The world’s most overengineered TV-B-Gone 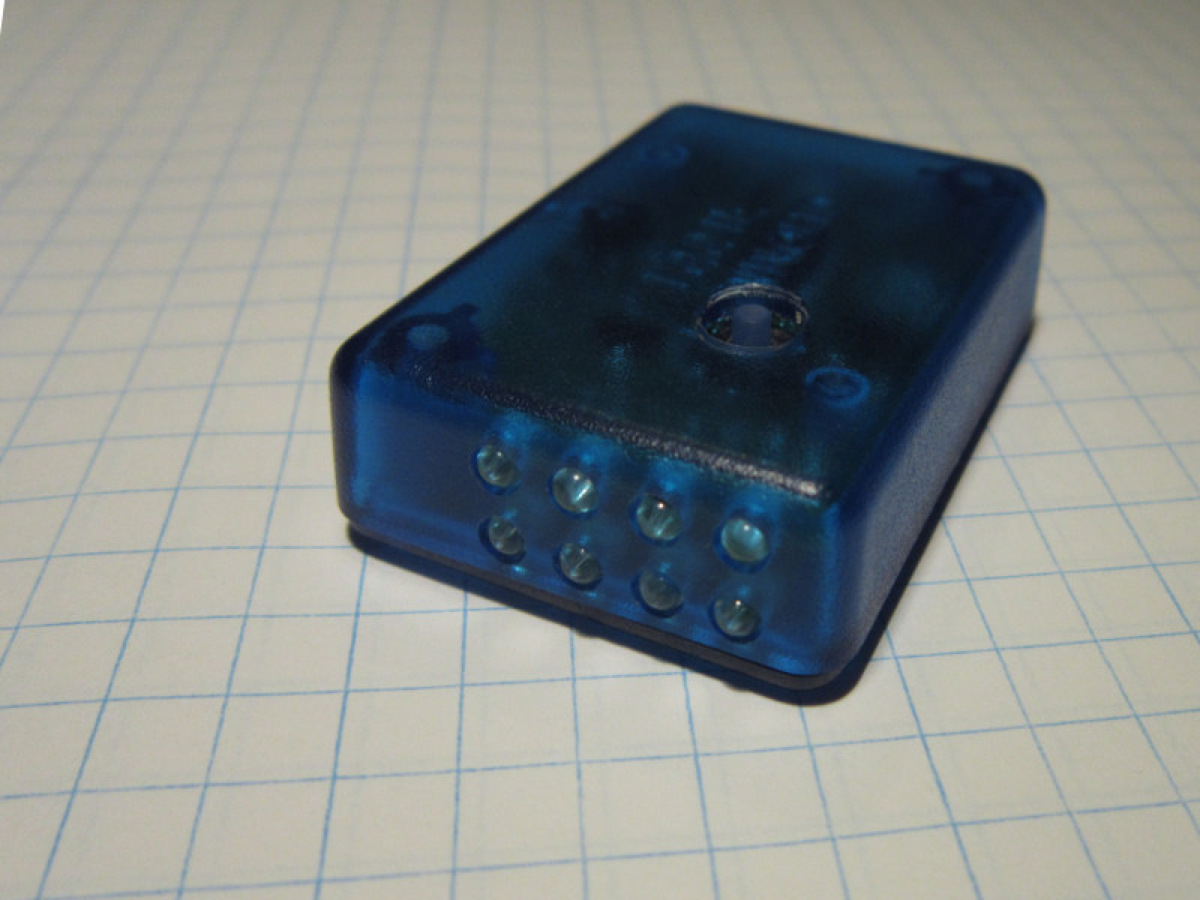 Introducing — the world’s most over-engineered TV-B-Gone:

Compared to the original device or the kit, it really offers no functional advantages other than maybe a smaller size or the charging feature. And it cost a lot more to make and is more complicated than it really needs to be. Had a bunch of fun designing/building it though.

Software was written from scratch for it, with a few unnecessary changes:

TV turn off codes were stolen from the TV-B-Gone kit firmware – I turned the AVR code into a command line program that dumps a stream of on/off pairs into a file, and wrote a quick C program that converts these codes to the variable length code.

I’ll release the Eagle files and software soon, I have to clean them up and figure out a good online place to poke them for sharing. 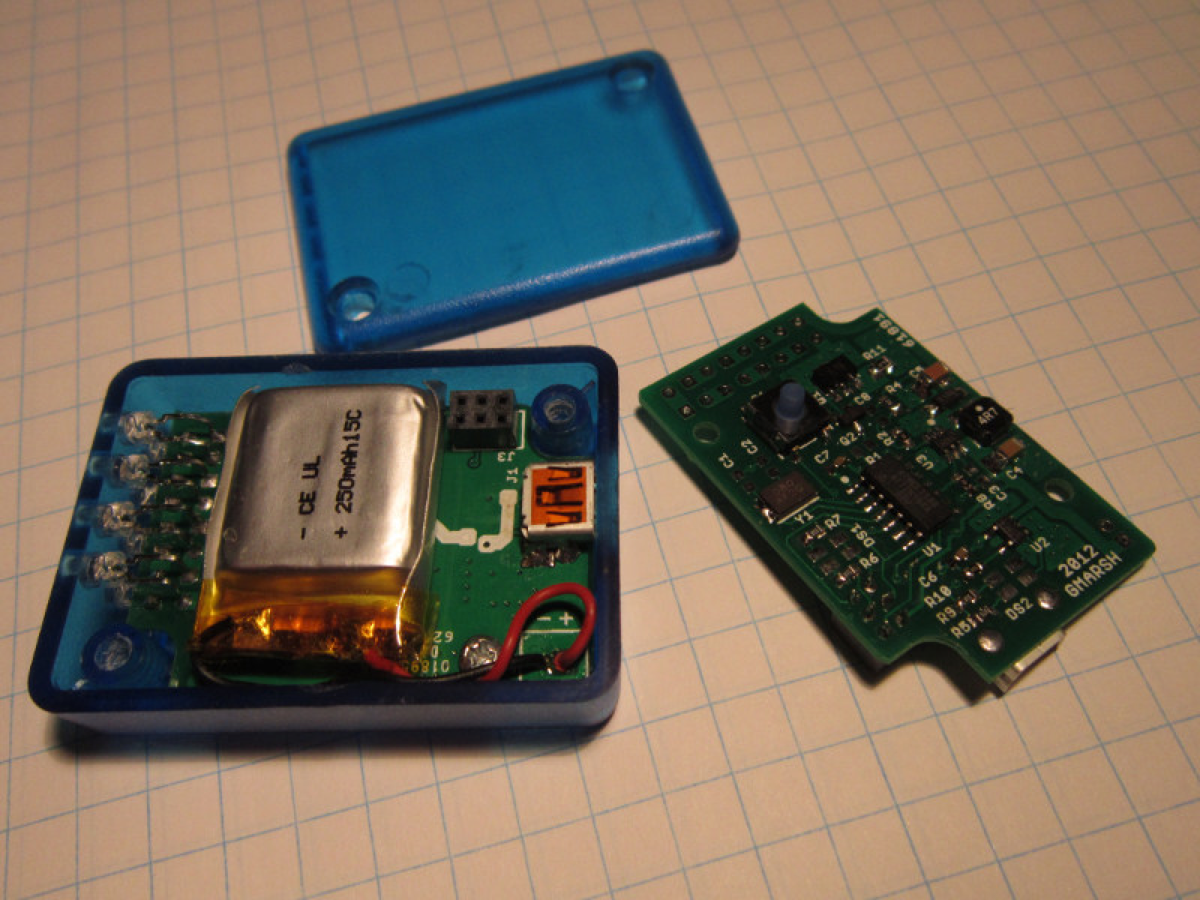 Filed under: EE, tvbgone — by Matt

Comments Off on The world’s most overengineered TV-B-Gone