Time travel Tuesday #timetravel a look back at the Adafruit, maker, science, technology and engineering world!

Welcome to our new weekly feature Time travel Tuesday #timetravel – It’s a look back at the Adafruit, maker, science, technology and engineering world. Each week we’ll pick what was happening in the world of making – from what Adafruit was up to 1,2,3,4,5+ years ago, to stories around the web of yesteryear, to historic moments in science and beyond. As new team members join Adafruit they’ll be working on this feature so they can see where we’ve all been, with an eye to where we are going. Don’t worry – We’ll avoid paradoxes and if our calculations are correct, when this baby hits 88 miles per hour… you’re gonna see some serious… info 🙂

This week Ladyada & pt wind back the clock, let’s go BACK IN TIME – enjoy! 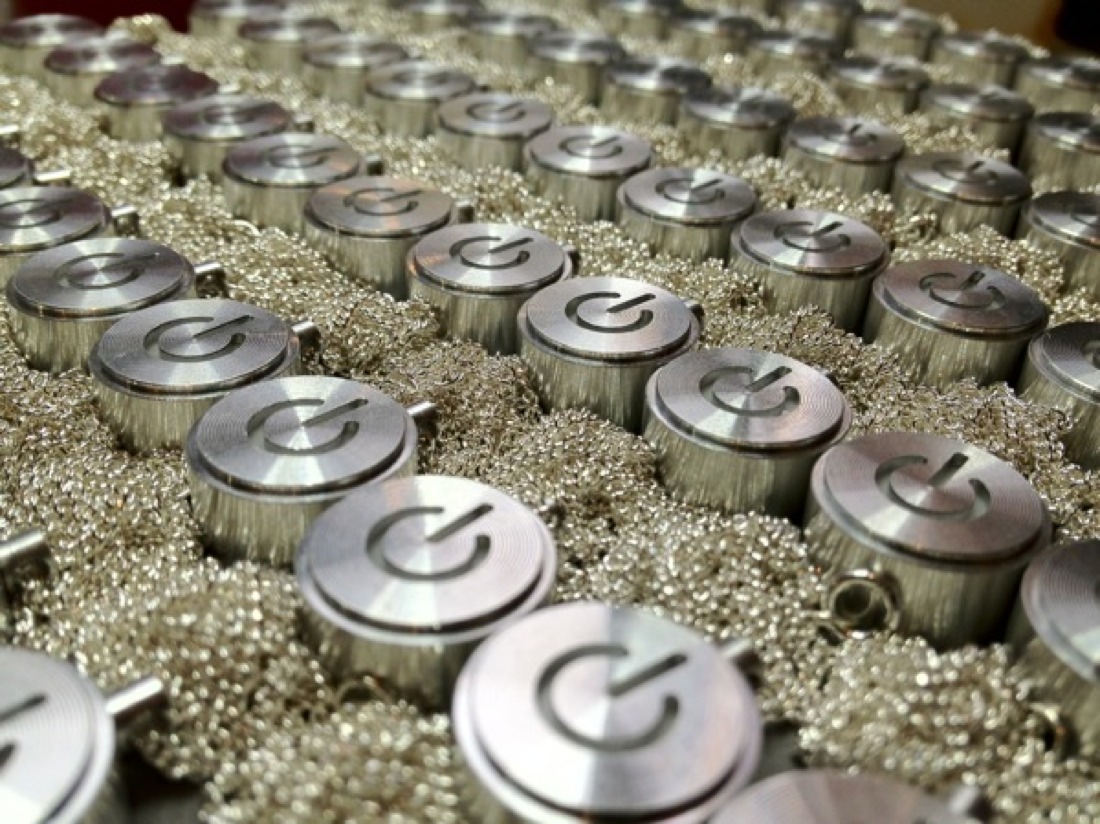 We introduced the Adafruit Perma-Proto Full, 1/2 & 1/4 sized Breadboard PCBs. More cool skill badges (Hack-a-day!). And our weekly Show-and-tell event was really taking off. The Tweet-a-Watt won a Best IoT Open Source Project 2011. We had a sale on Tyler’s kit after meeting him on the Show-and-tell, Coolbro Geo. Tyler (and his brother Justin, soon after became Adafruit team members). They built the Adafruit Learning System with us. We were in full production mode for the iNecklace. View all 2011 December-ish posts here. 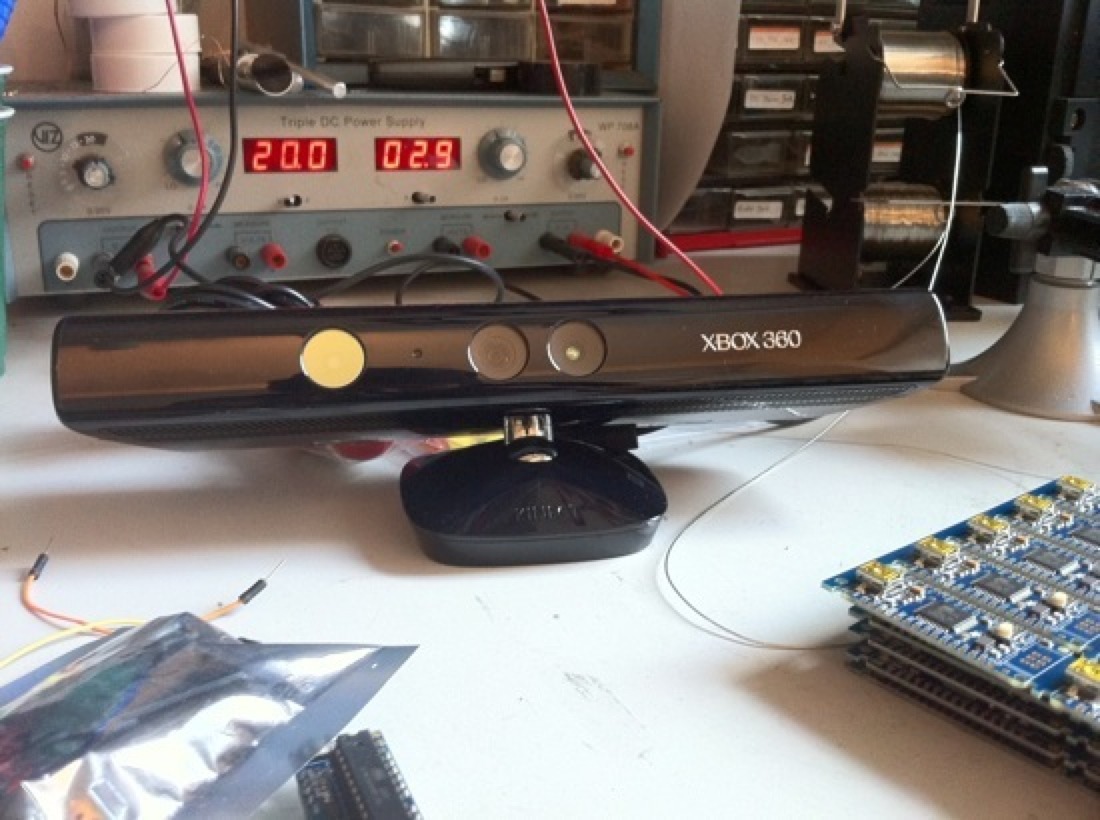 “Hackers Take the Kinect to New Levels” – Microsoft was saber rattling Adafruit with legal threats while we published the Kinect USB protocols on GitHub for the Kinect Hack bounty. Adafruit Targets Tinkerers With ‘Open-Source’ Electronics Kits @ Bloomberg’s Entrepreneurs: Newsmakers section. Microsoft later stopped freaking out about the Kinect hacks “Microsoft is “perfectly comfortable with hobbyists taking advantage of that raw data”… This time was scary for us, Microsoft was initially making some threatening statements, but later fully embraced the maker community. View all 2010 December-ish posts here. 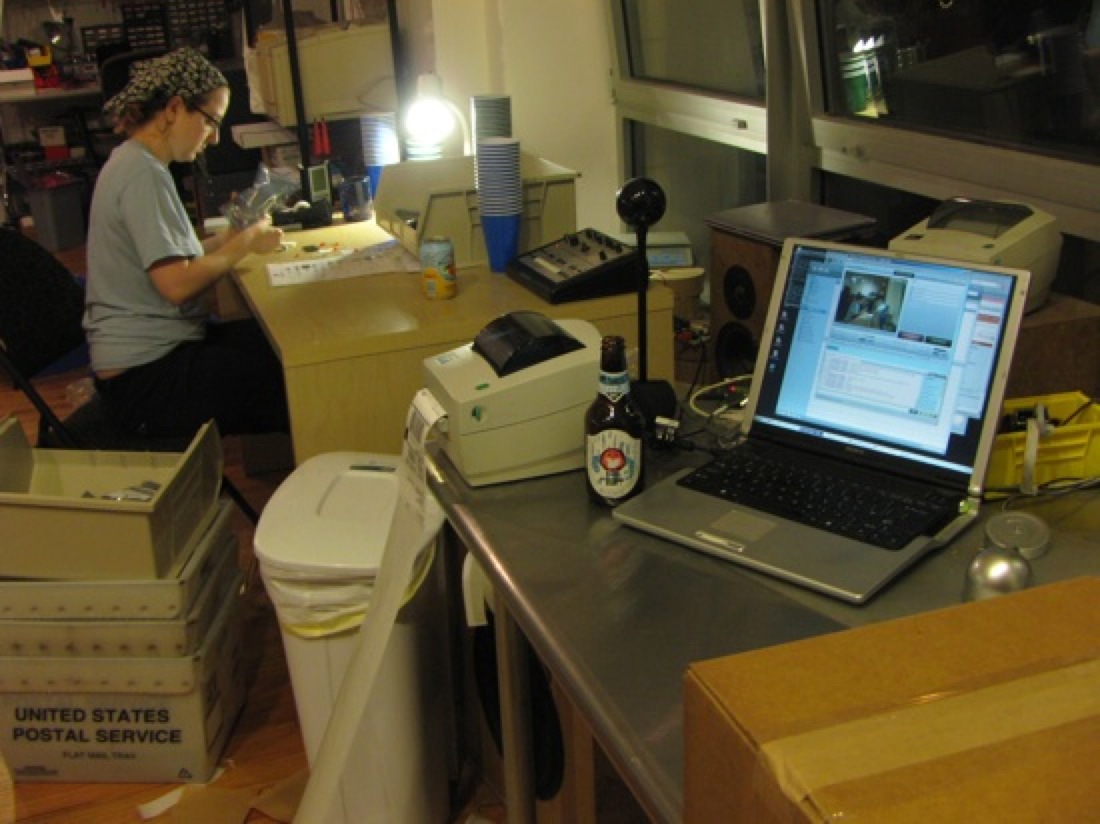 The Adafruit team, Ladyada and pt were making kits, QAing and shipping around the clock and were broadcasting live on the net 🙂 Chris Anderson (DIY drones, and at the time WIRED) was making the rounds with his talk “Atoms are the New Bits” Engadget did a Kindle etching video with Ladyada and pt. A fun mailbag (note from customer) with the Game-of-Life kit came in too. View all 2009 December-ish posts here. 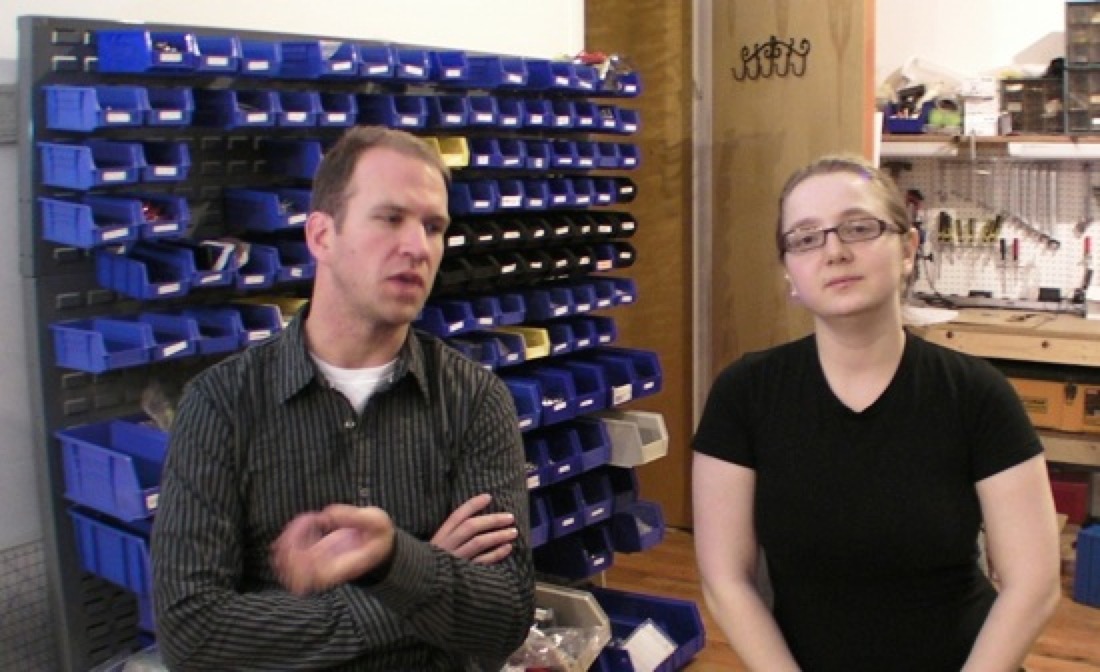 Nathan Seidle, CEO of SparkFun was our special guest on Ask an Engineer.

JJ Silver put up some youtube videos showing a dozen fun ways to use a drawdio kit. Not just drawing but painting, touching, kissing, with water, plants and people! This right around when Jay Silver, Ladyada, pt & Adafruit teamed up with Jay to make the kit we still sell to this day. View all 2008 December-ish posts here.

Adafruit runs out of server bandwidth and more! Having outgrown LaughingSquid (after nearly a year of faithful service! 2006 to 2007) Ladyada & pt moved ladyada.net to ServInt. We still host everything with ServInt. View all 2007 December-ish posts here. 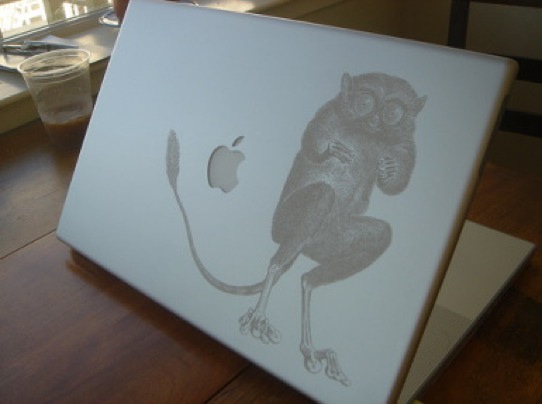 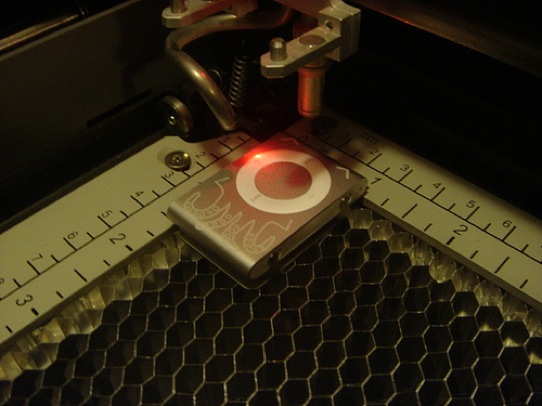 Tattoos for your tech – Adafruit starts a laser-etching service to pay for our laser. We published the files, the business docs and everything so others could make their own laser businesses too. Around the same time, Ladyada ran 2 workshops for 10 people each where they built mintyboost kits. The event was the EYEBEAM 2006 Hackshop. View all 2006 December-ish posts here. 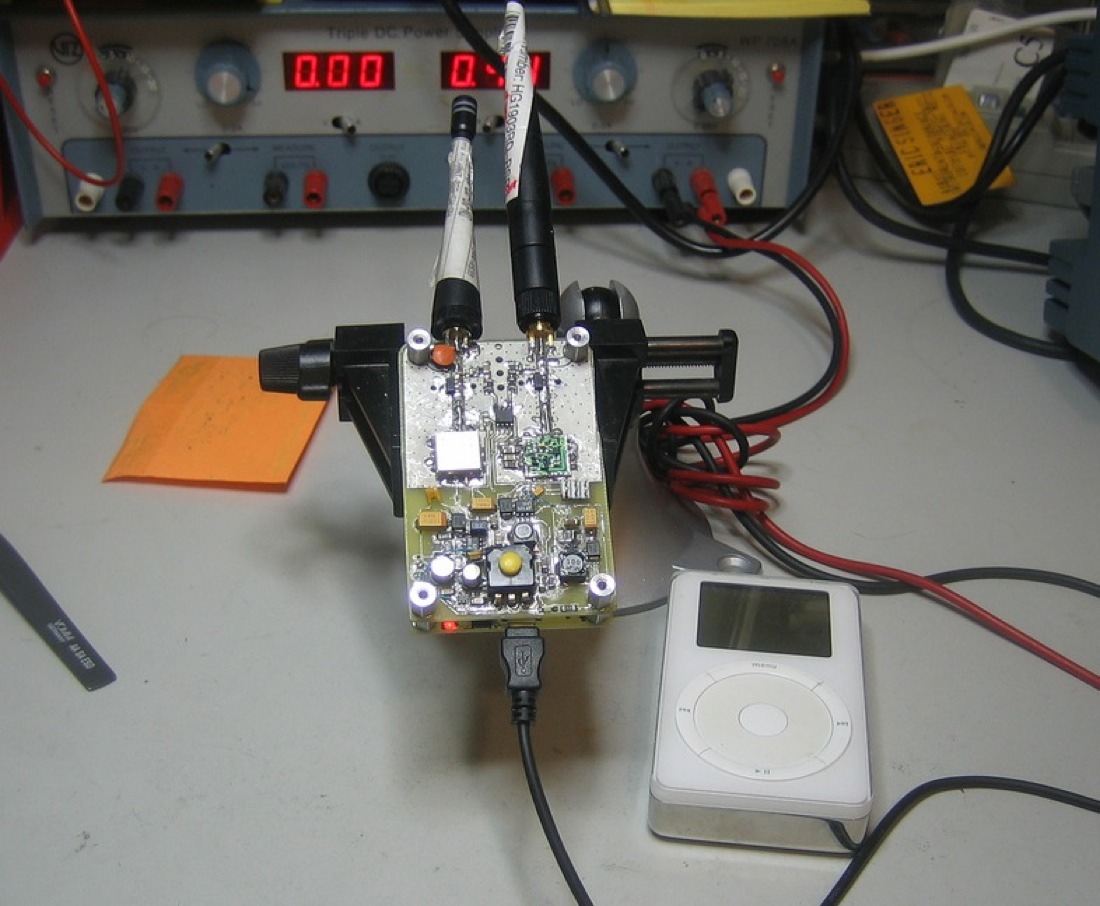 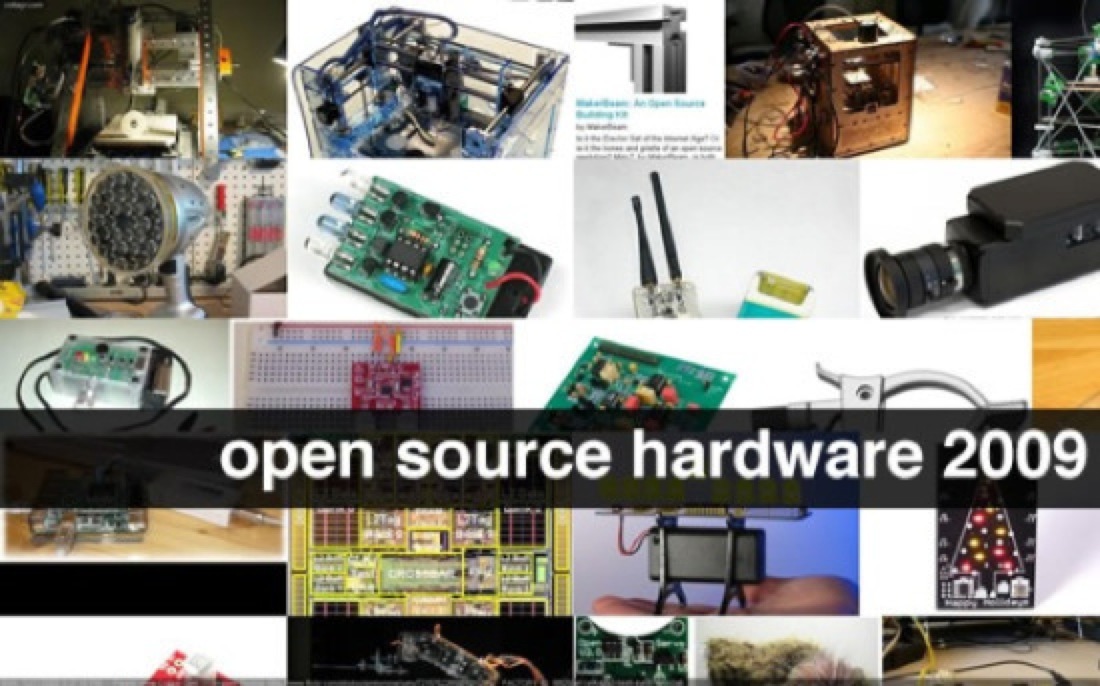 This time… in the Science, Maker world & beyond 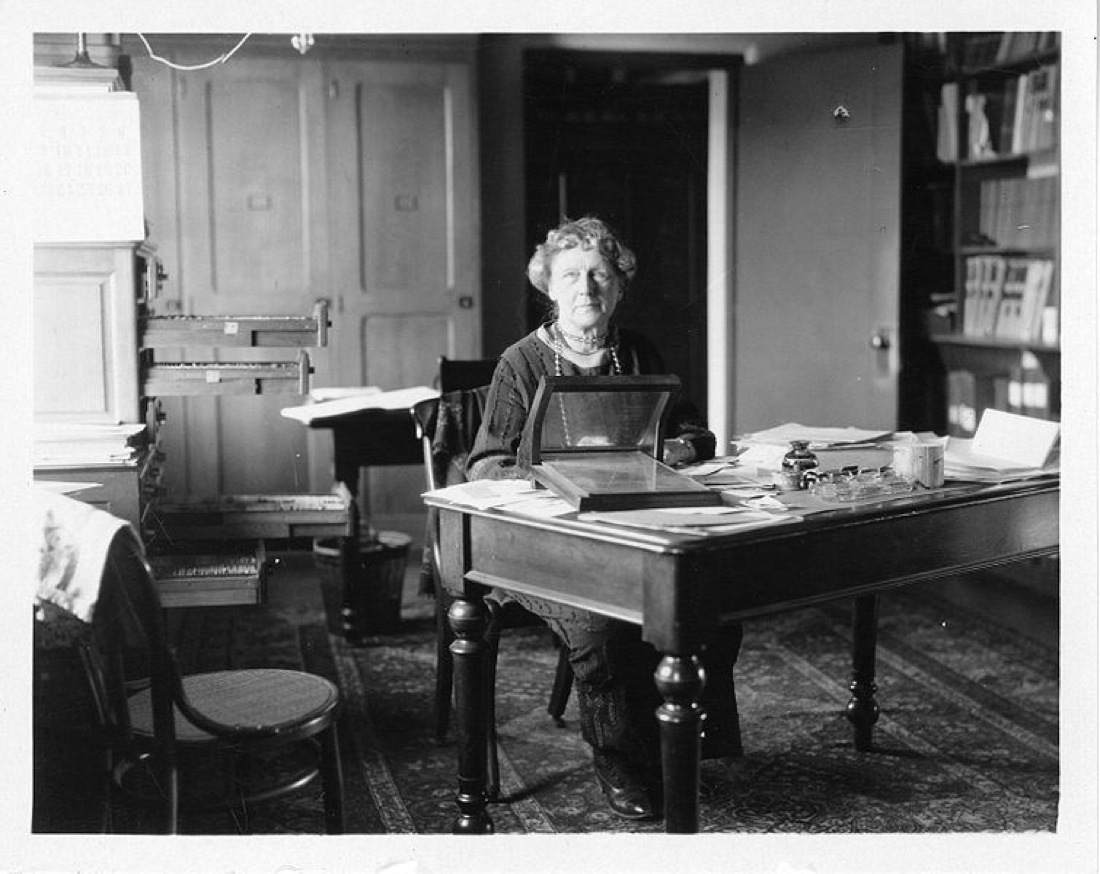 From “Today in Science” – In 1719, the first recorded sighting of the Aurora Borealis took place in New England. In 1888, African American inventor, H. Creamer was issued a U.S. patent for a Steam Trap Feeder (No. 394,463). Marie Curie picked up a second Nobel Prize in 1911. Last moon landing – In 1972, Apollo XVII astronauts Gene Cernan and Harrison Schmitt landed on the moon for a three-day exploration, which would be the final Apollo mission to the moon. Sir David Brewster was born 1781. Known for Brewster’s Law and later patented the kaleidoscope. Born 1863, Annie Jump Cannon deaf astronomer who specialized in the classification of stellar spectra.

This week in history 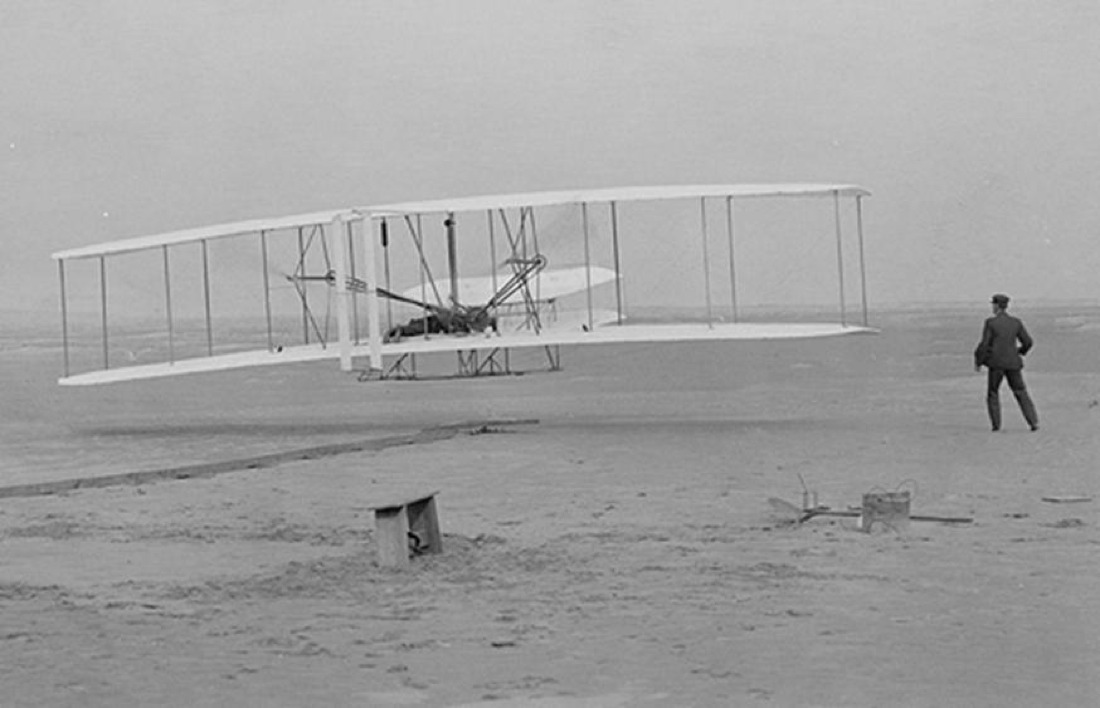 That’s it for this week time travelers, if we missing something notable, post up in the comments! Remember, if you travel long enough, you eventually meet yourself.

Comments Off on Time travel Tuesday #timetravel a look back at the Adafruit, maker, science, technology and engineering world!