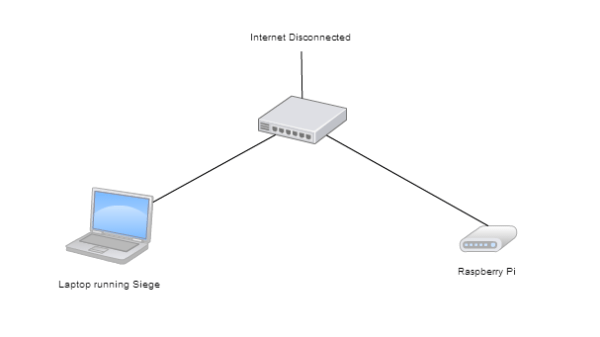 So last time I showed how to set up a web server on the Raspberry Pi. Many people pointed out that Apache probably isn’t the best option for the Pi. So I decided to do a little speed test to see which server would be the fastest if you were going to build a Raspberry Pi Webserver. This is a good way to compare how each server will run on low powered hardware.

For the test environment, I setup my Pi on a private network connected only to laptop through a router. There is no other traffic on this network so I knew connection issues wouldn’t play a part in it. I tried to eliminate as many variables as I could including rebooting the pi and letting it cool down between runs.

Another thing to note: these are all default installations so we’re testing it right out of the box.

For the test I used Siege 2.68 as it is a great tool for this type of testing. For my test I only wanted to focus on static content, such as text and images. I may do a test with PHP in the future but I didn’t want to introduce that variable just yet and stick with what the web server is supposed to do, which is serve content.

For this experiment I really wanted to swamp this thing. So I created 4 different pages for tests.

I then ran these tests with 200 concurrent connections for two minutes at full blast using the following test:

I tested the following software:

I ran all of them out of the box from the default settings, installed from apt-get, with the exception of Monkey HTTP which was compiled from source.

Let’s see which server is the fastest! 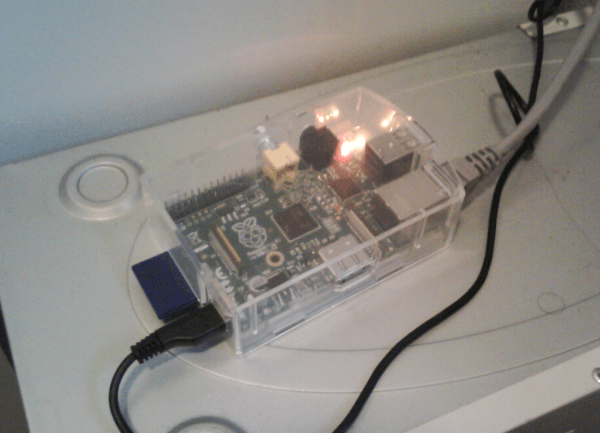