Time travel Tuesday #timetravel a look back at the Adafruit, maker, science, technology and engineering world!

For the second edition of Time Travel Tuesday, we’ll be looking at the pre-Christmas period last year here at Adafruit and across the DIY open source world: 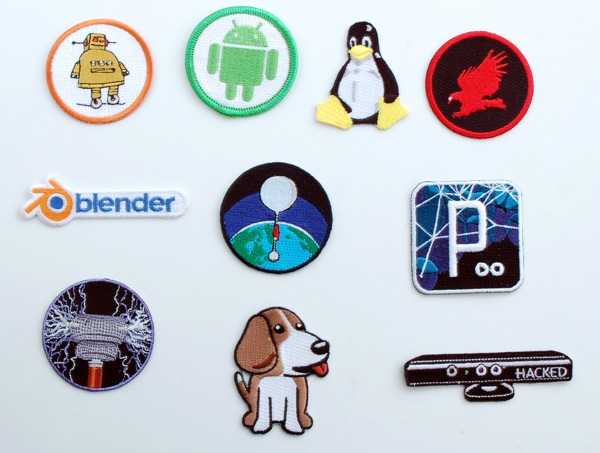 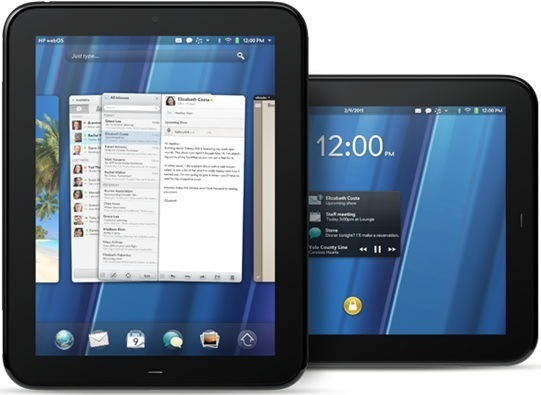 On Makezine, HP announced it was ditching its proprietary OS Touchpad and making its OS open source…we’re still waiting for the open source version to be released…HP says this will happen in 2013… 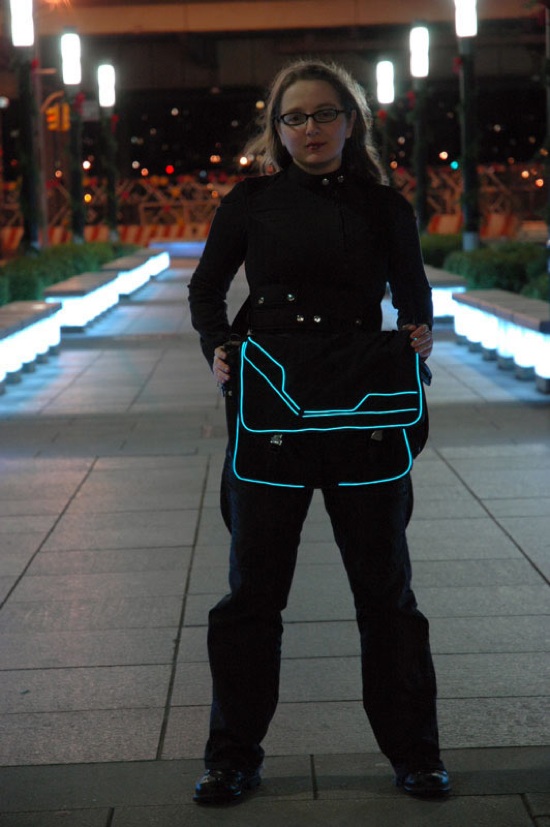 In celebration of the 2010 movie Tron, we create a do-it-yourself Tron bag tutorial, modeled by Limor here. 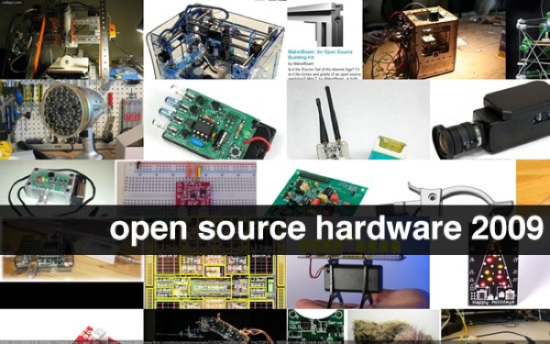 The definitive guide to DIY projects three years ago included tons of arduino shields, blinky projects and the introduction of the Twitchie.  Just refer back to the last three years of blog posts to see how far we’ve come in three years using these still popular products. 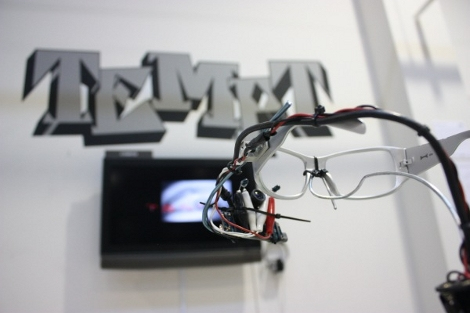 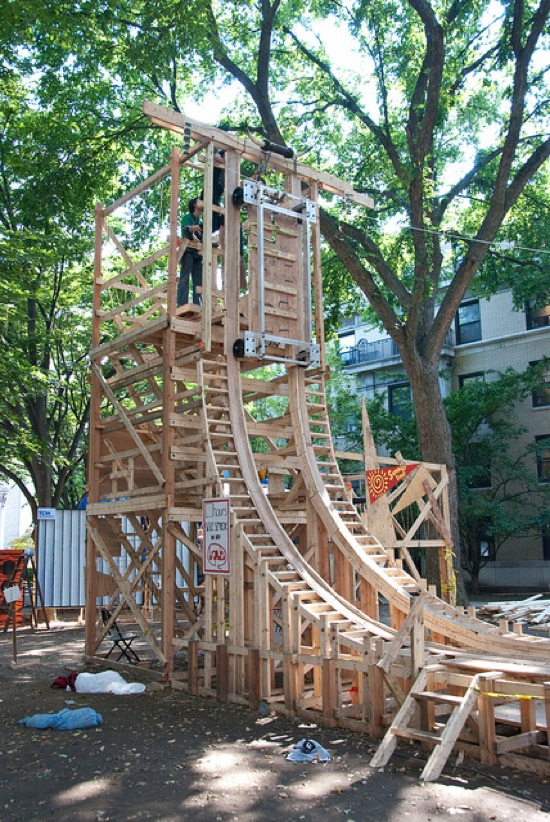 Students at MIT built their first fully vertical roller coaster.  Dubbed the cowgirl, this hair-raising ride hung you upside down and terminates vertically…all compliments of our favorite college undergraduates. 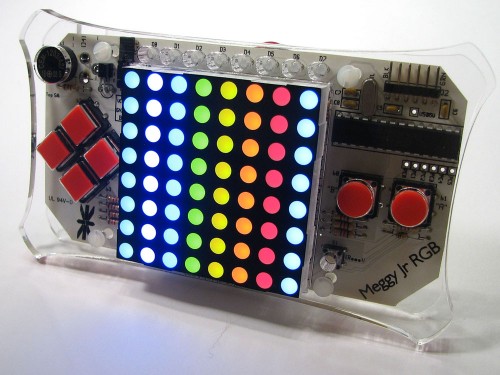 Meggy Jr. landed.  We started stocking the arduino-core handheld gamer. Unfortunately, they didn’t sell well and we don’t carry them now.  Some experiments take off, some don’t, but we always learn. 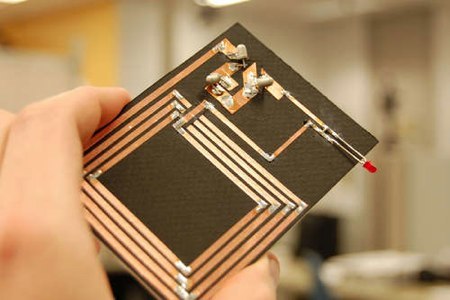 DIY RFID tags and readers debut on Instructables.  Of course RFID hacking has been around for a while (Wired featured five hackers back in 2006), but this is the first time we saw a how-to guide for making both the reader and tag. 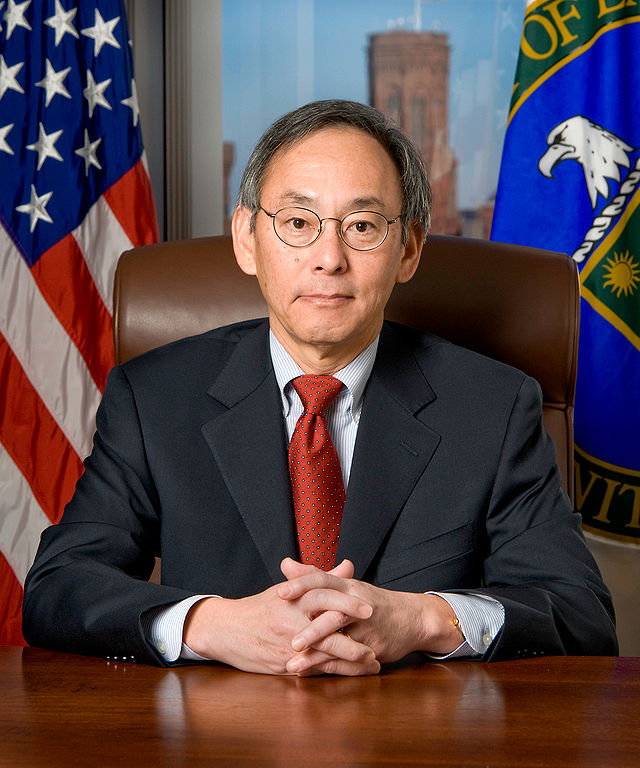 Nobel prize winner Steven Chu was chosen to be the U.S. Secretary of Energy.  His appointment still stands.  We’re glad the U.S. government listens to scientists on scientific matters at least some of the time! 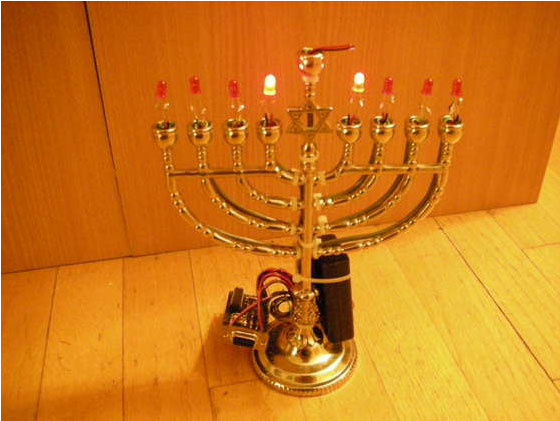 At this time five years ago, we were rolling out the first iteration of a DIY/ LED menorah…little did we know what was to come! 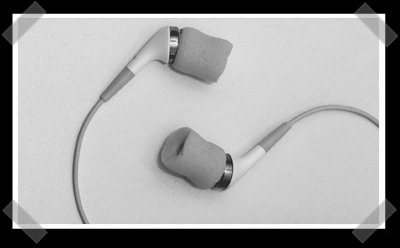 Hackaday offered their two cents about how to turn headphones from in-ear to on-ear.  Their hackey advice still holds for current headphone models. 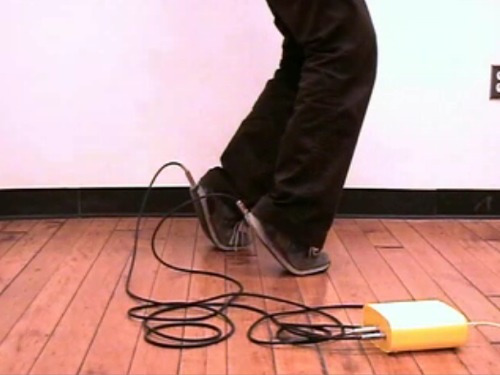 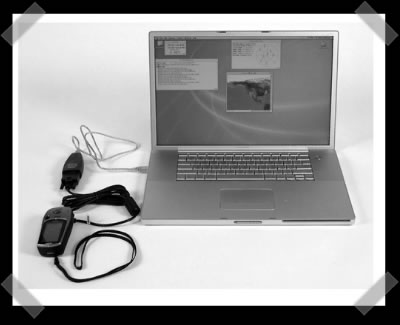 On Hack-a-Day Phil offered us some insight on how to run GPS on a Macbook.  Remember those old keyboards and trackpads?  And when MacBook Pros came with a disc drive? Sigh… 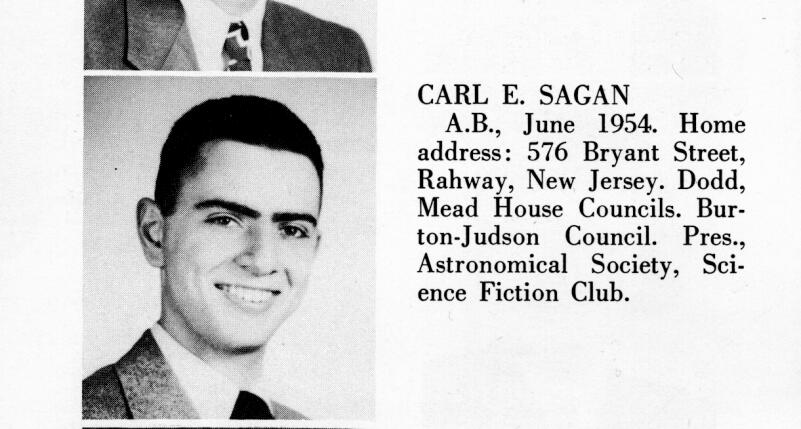 December 20th marks the anniversary of the death of Carl Sagan in 1996.  Maybe he’s teleporting in the cosmos now… 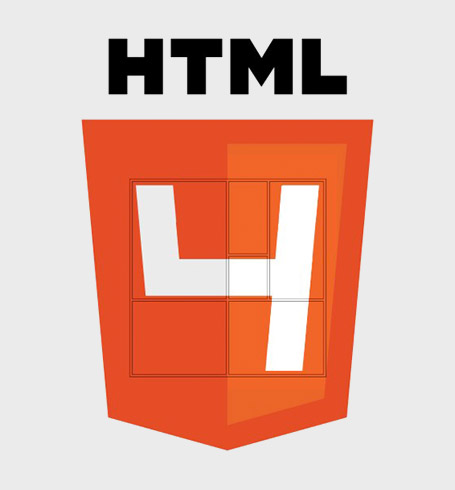 HTML4 was published fifteen years ago today.  It was the first standardized version of HTML, which went through four versions between 1990 and 1997 and still is widely used today.  HTML5 is currently in working draft form and is slated to be released in stable form by the end of 2014. 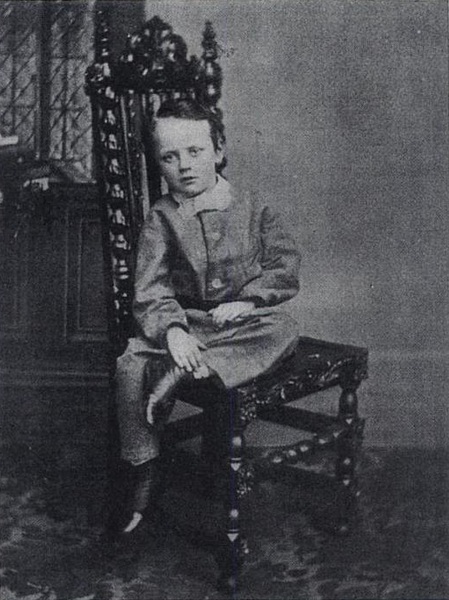 …this small, sallow child, previously and subsequently named JJ Thomson, went on to discover electrons, isotopes and the mass spectrometer.  If only we could invite him to help us hack! 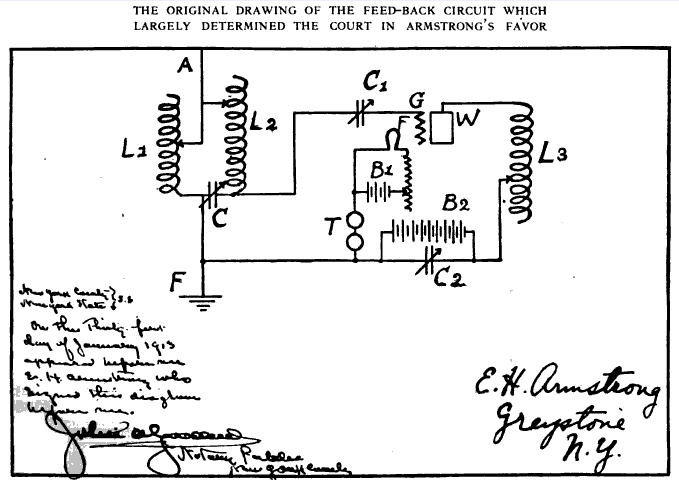 …and with no small degree of hometown pride (is this phrase applicable to New York?), Edwin Howard Armstrong invented the feedback circuit (pictured above) and FM radio in the basement of Columbia University’s Philosophy Hall.

Comments Off on Time travel Tuesday #timetravel a look back at the Adafruit, maker, science, technology and engineering world!