A walkthrough for the New York Shapeways facility! Via Forbes.com.

If Santa replaced his elves with refrigerator-sized machines that digitally assemble toys out of nylon dust and lasers, his workshop might look something like this.

In October, 3D-printing startup Shapeways opened its New York production facility in Long Island City, Queens, the biggest consumer-focused 3D printing factory in the world. When I visited the site last week–at the height of its holiday frenzy–the startup had already installed nine industrial-sized 3D printers turning digital blueprints into solid physical objects at its fastest rate ever: In 2012 it printed more than a million items, well over its total for all prior years combined since the company launched in 2008. And by the holiday season of 2013 it hopes to have more than 50 printers filling its 25,000 feet of floor space.

Consumer 3D printers like Makerbot’s Replicator 2 or the open-source RepRap have just begun to edge into mainstream awareness. But for those not yet willing to shell out thousands of dollars for their own home 3D-printer, Shapeways offers another path to bring software models into reality, asking consumers and retailers to upload their designs shipping the results back to them, printed on high-end machines with a level of precision and in materials that no consumer 3D printer can yet achieve.

I spoke with Shapeways’ designer evangelist Duann Scott about that 3D-printing-as-a-service model, which has already raised $17.2 million in venture capital, in the video above. And below is a tour in photos of the company’s Queens factory–one that Scott argues offers a peek into the future of U.S. manufacturing. 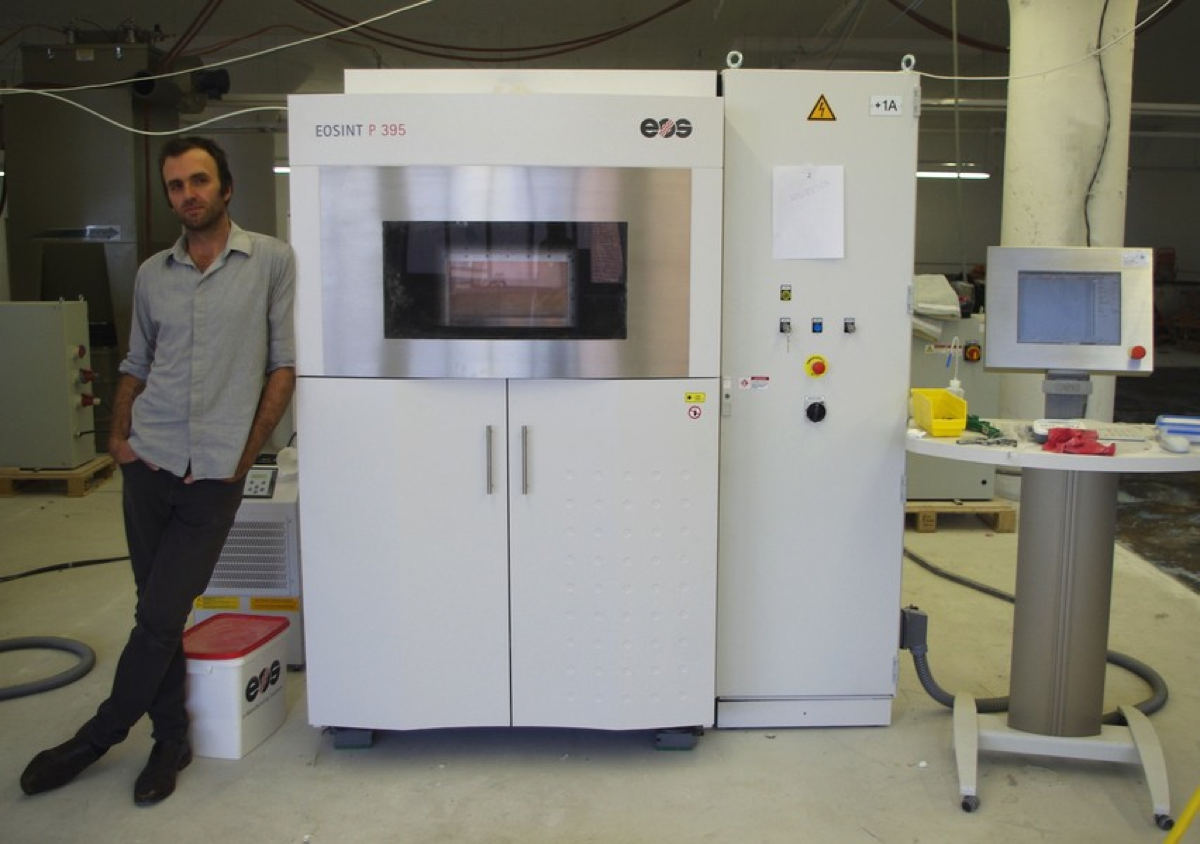 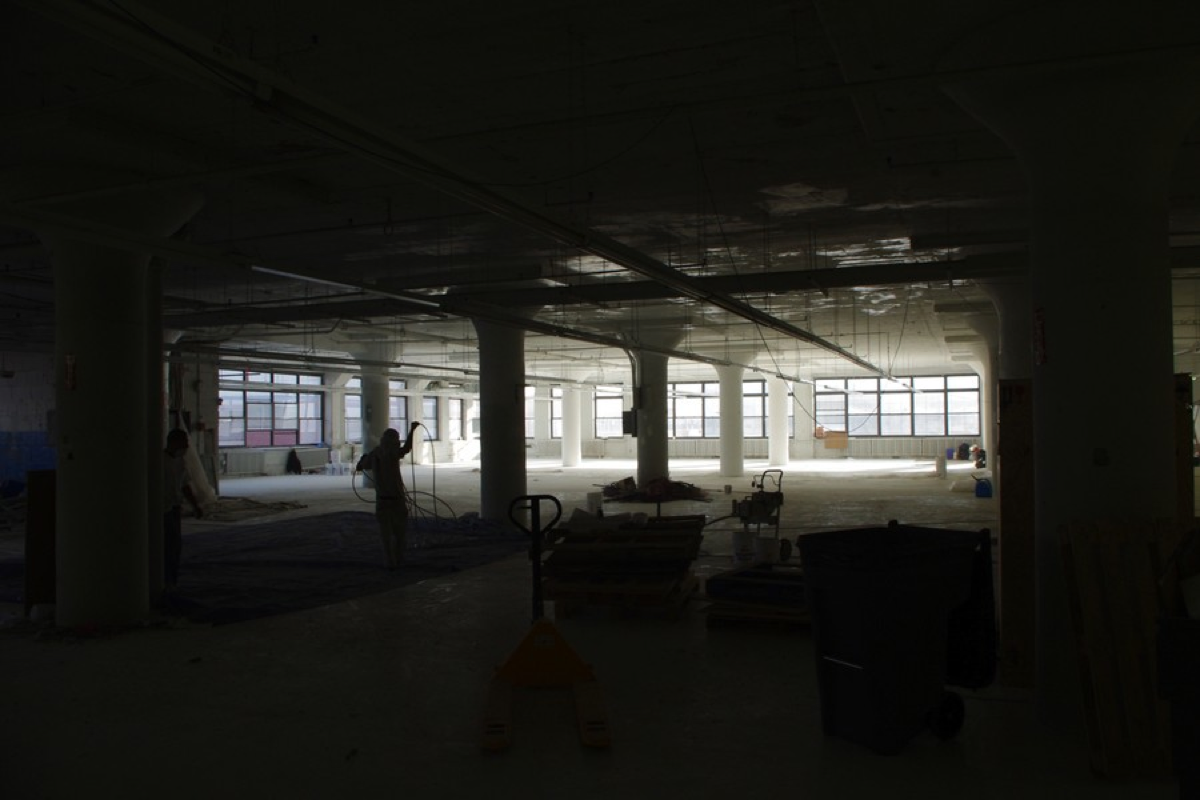 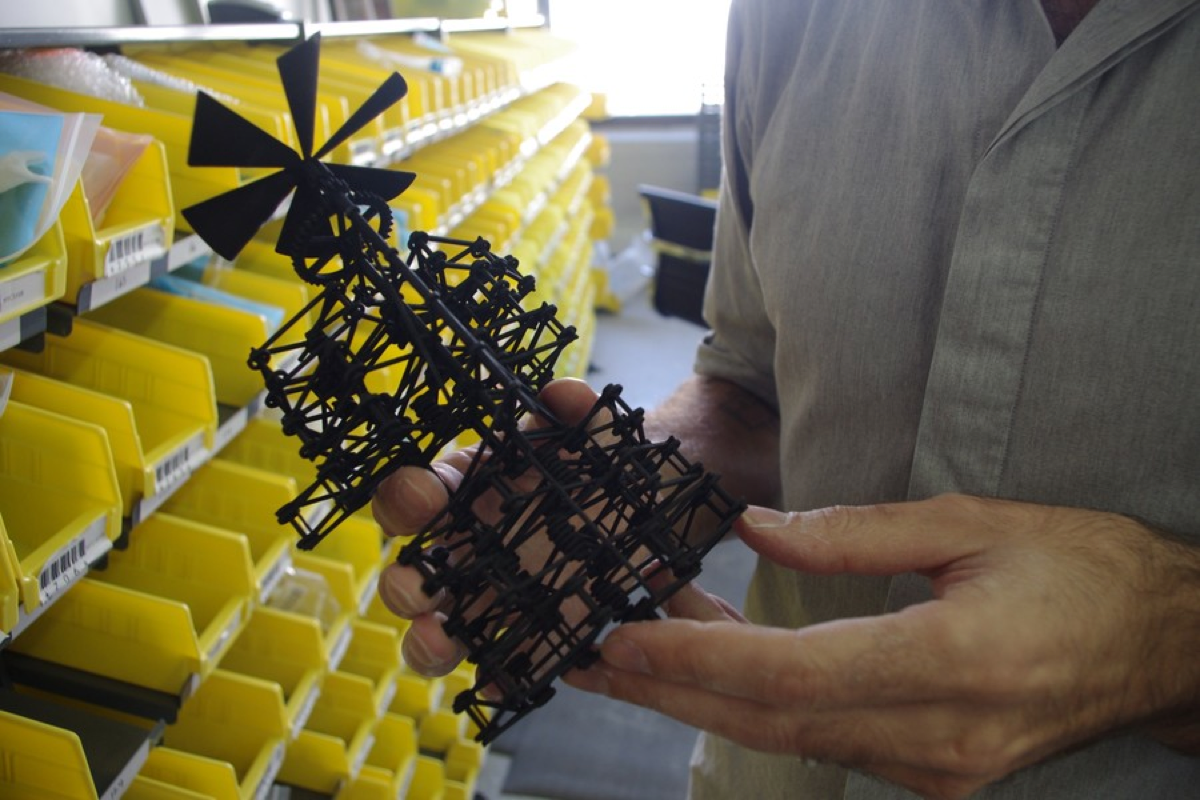 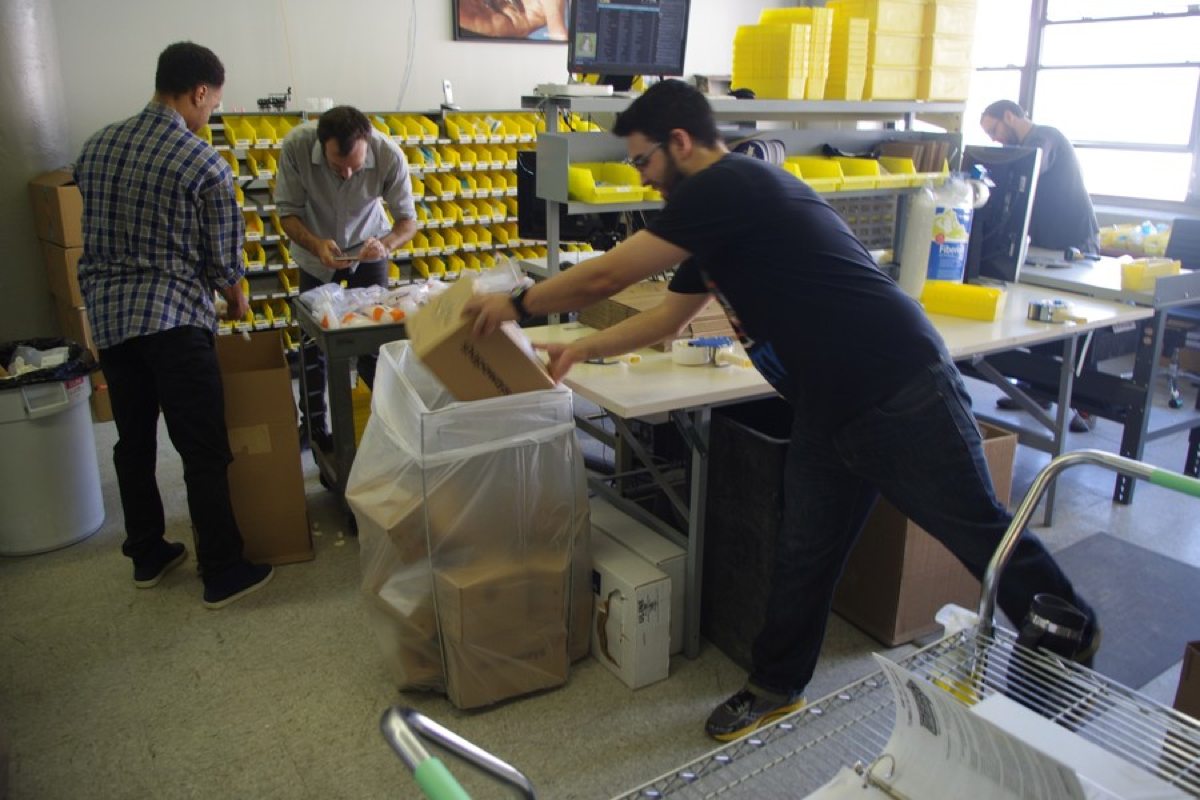 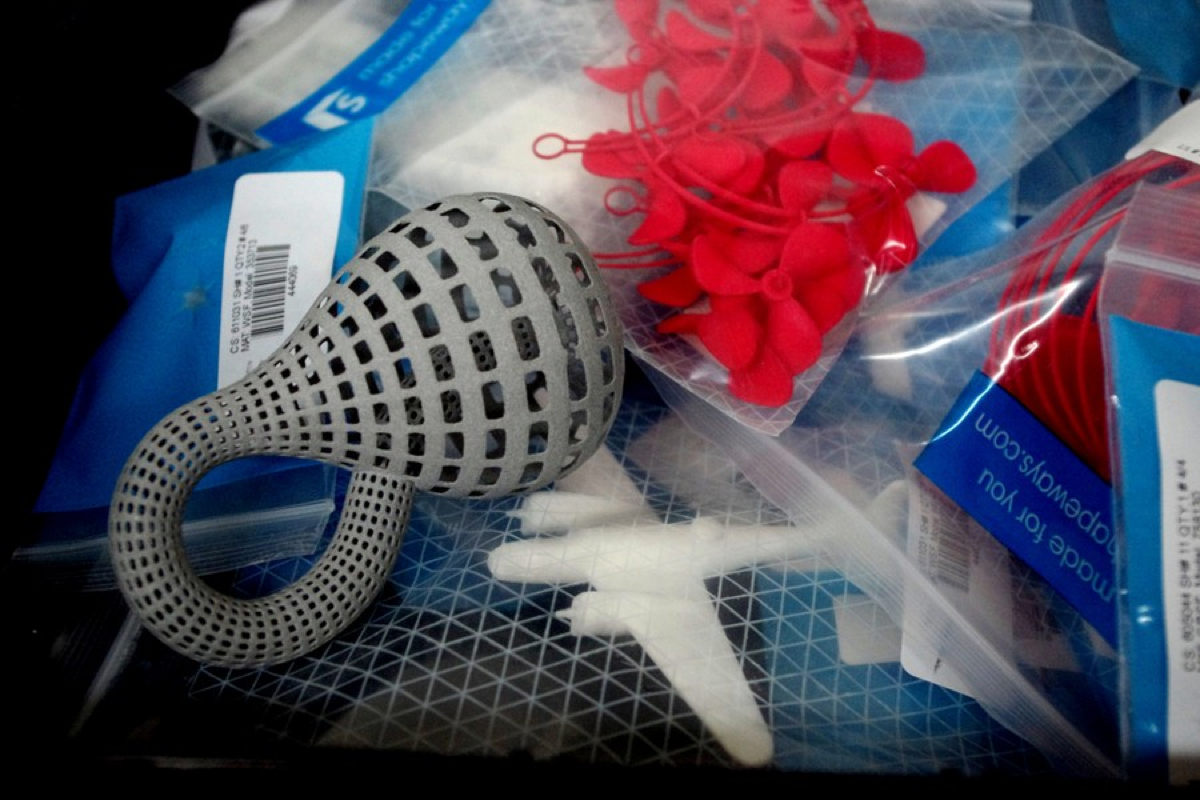