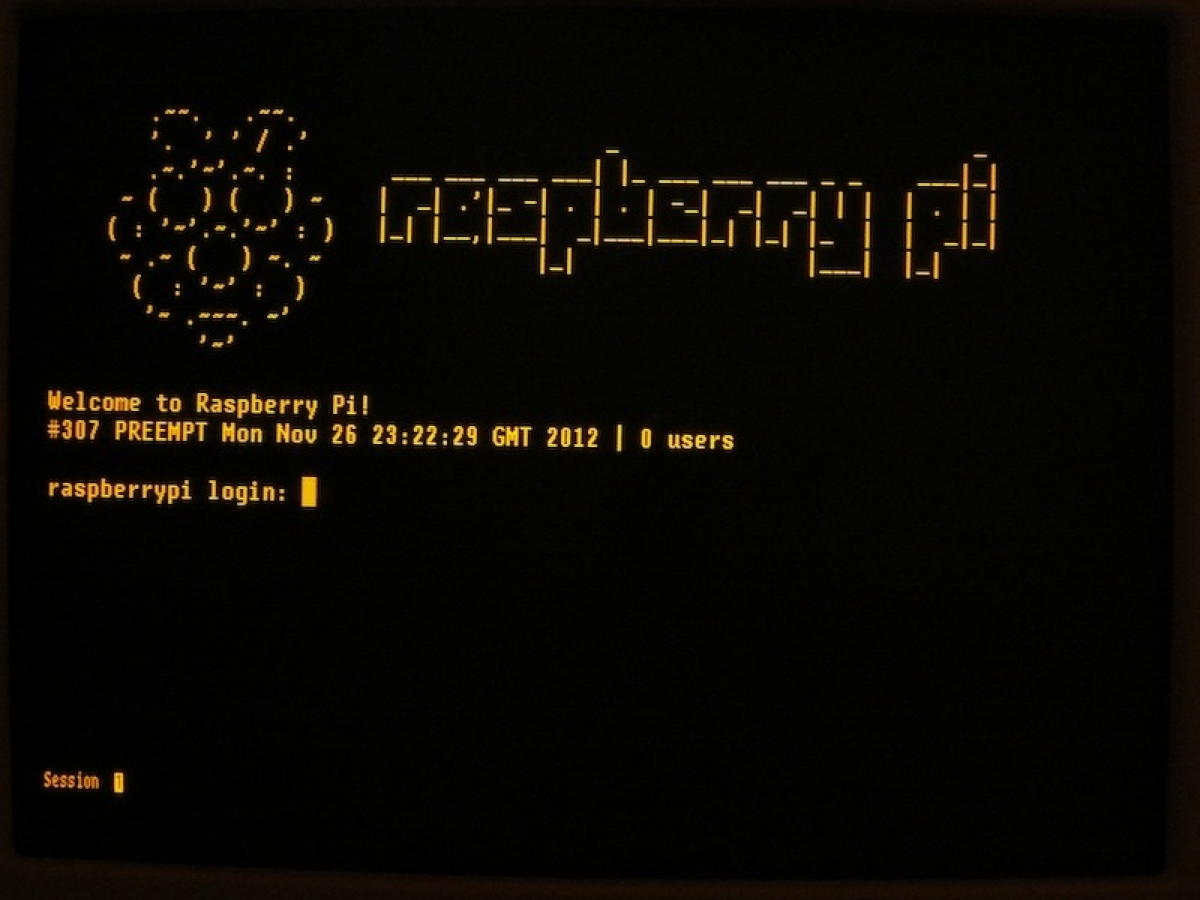 Here’s a retro project to bring back the VT420 Terminal…using a Raspberry Pi! From Steven Davidson:

My first gig straight out of school involved supporting a large group of CAD drafters and engineers at a government facility. We used several different CAD systems at the time – AutoCAD on PC, DEC CALMA on Vax 11/785, and HP ME10 on quirky HP Apollo running UCSD P-System. Drafters using all of these systems submitted plot jobs to a big old Calcomp large-format electrostatic plotter. When I first took the job this was very much a manual process. The PCs were running a custom Ungermann-Bass network (ethernet came along a bit later) and plot jobs were sent to a central server on the network. I quickly grew tired of manually copying plot files around and developed a plotter queue application in C which would monitor a network share and automatically queued jobs to the plotter. The PC users loved it, as they got their hardcopy much faster than they had previously. The DEC and HP users quickly became jealous and begged me to extend this service to include them. A couple of classes and a lot of reading led to a very nice solution written in VAX assembly; the CALMA drafters got their plots much faster and the company ended up with another trained system admin for the 11/785.

Most of this initial development work was performed on Digital VT320 terminals. I always preferred the amber screens to green; they were much easier on my eyes, especially in the low-light environment that CAD drafters of the era preferred.

Fast forward a couple of decades. Sitting on my desk I have a $35 computer the size of a deck of playing cards with processing power an order of magnitude beyond that of the slightly more expensive VAX 11/785 that I used to support. What a cool industry.

A couple of weeks ago I was perusing eBay looking for treasures when I stumbled across an auction for a slightly used DEC VT420. The price was very reasonable, as was shipping. Since my Raspberry Pi is currently running headless, I thought it would be fun to put these two together and document the process. It was MUCH more straightforward than I had previously imagined.

The VT420 is a bit more modern than the 320 that I had used back in the day. The biggest advantage that I could see for this project is the 420′s multi-session support – it supports a whopping TWO SIMULTANEOUS SESSIONS running in either full-screen or “windowed” (split-screen) modes. The terminal supports text widths of 80 or 132 columns, and 25, 32, or 48 lines. Sweet! 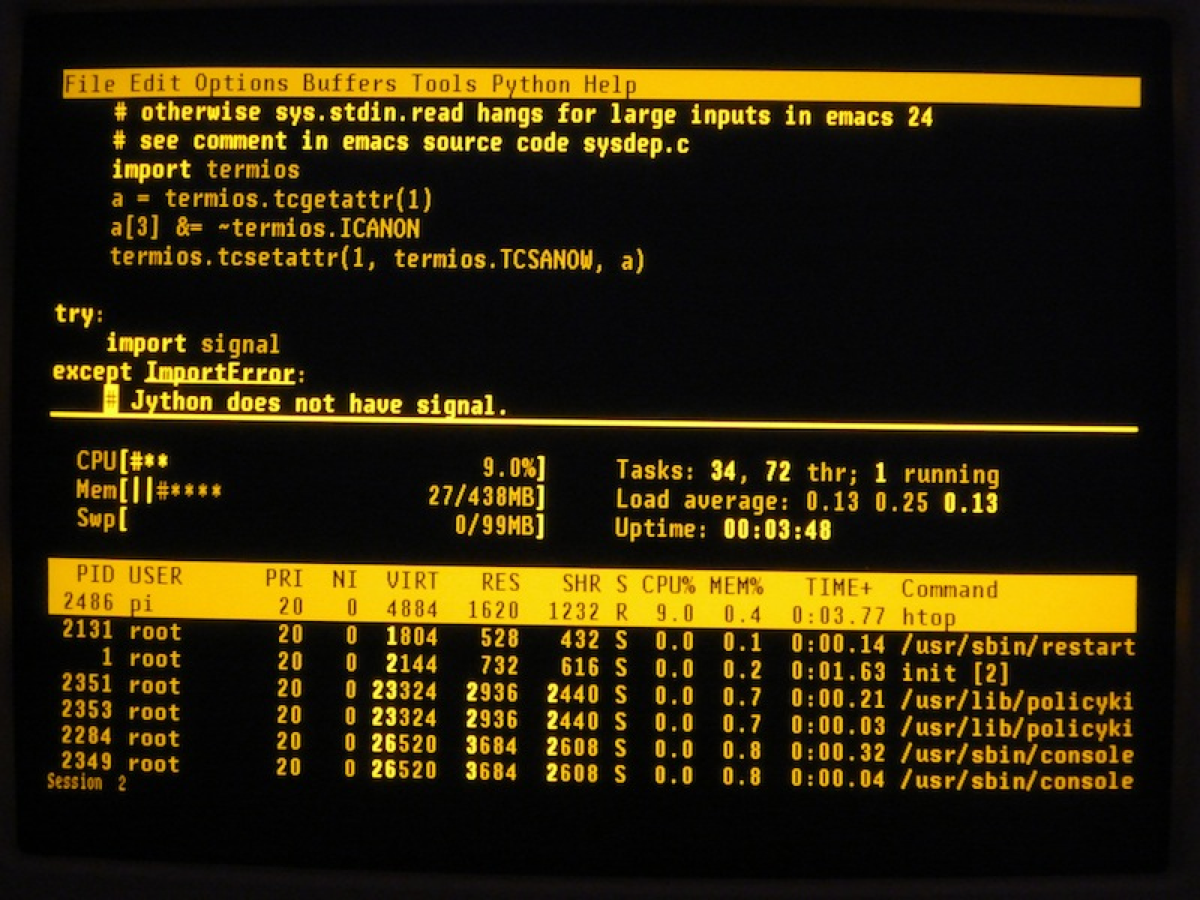