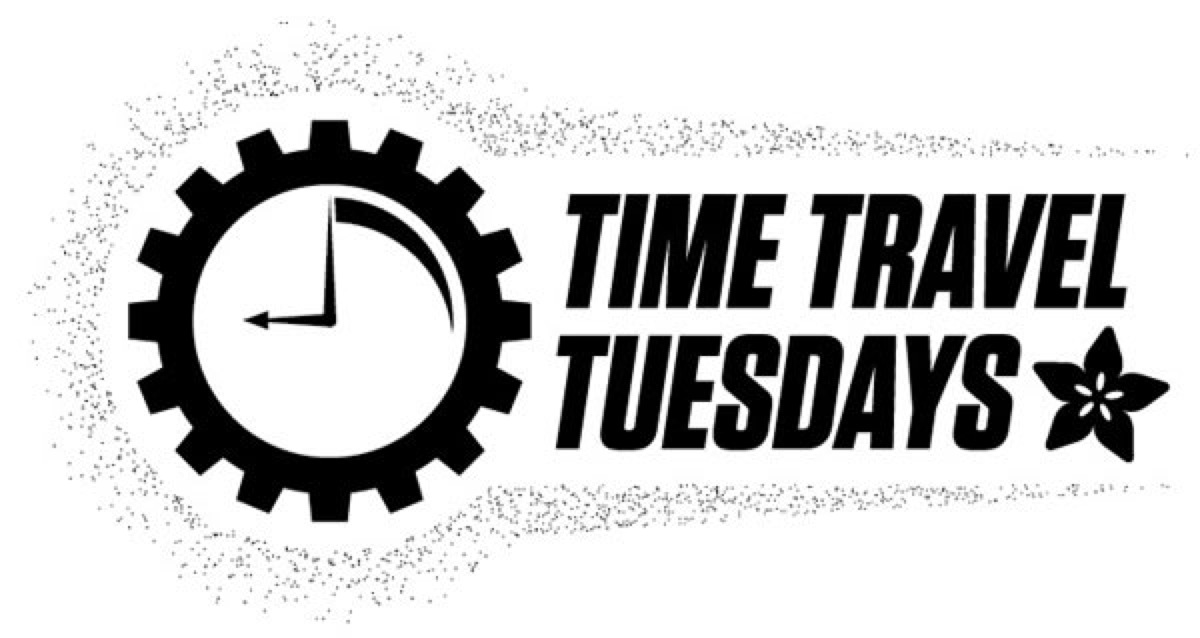 Road? Where we’re going, we don’t need roads. – Dr. Emmett Brown. For the third edition of Time Travel Tuesday, we’ll be looking at Christmas day here at Adafruit, across the DIY, open source and science/tech world! 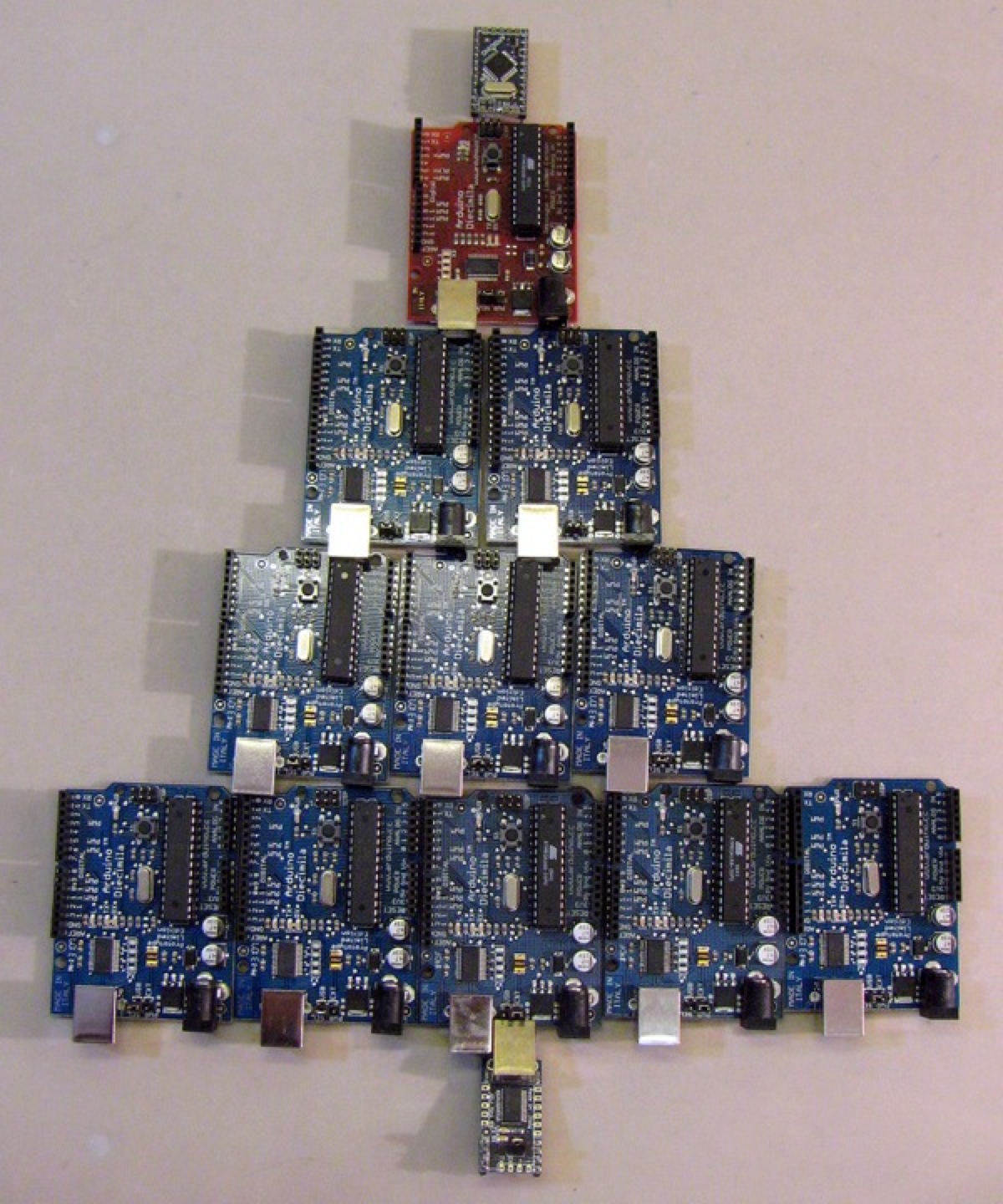 What did you GIVE this year? & we publushed our Arduino R3 outline for Adafruit EAGLE library.

On Hack-a-day, a badge creator tool was posted. 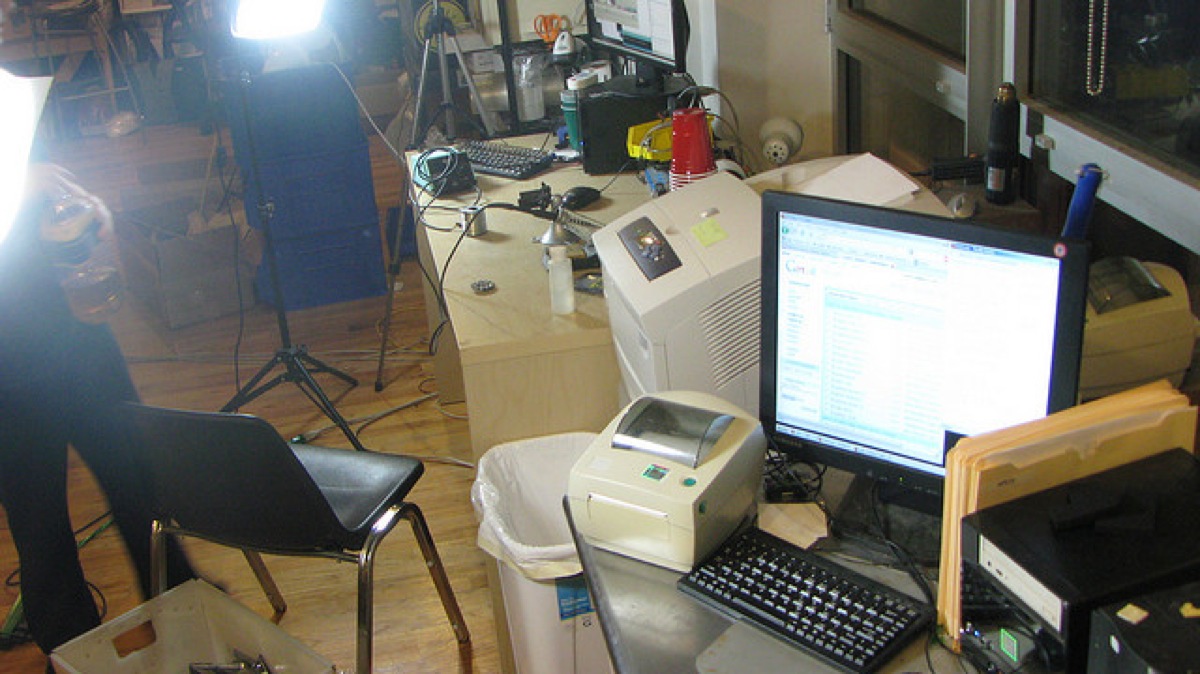 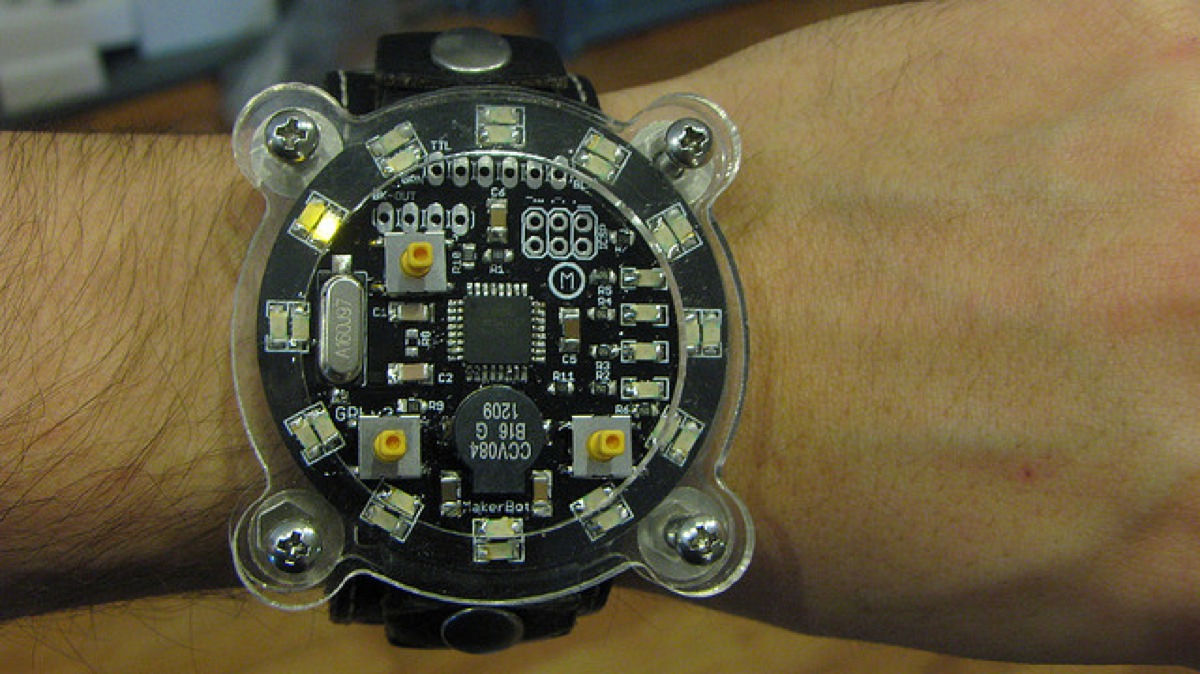 Ladyada & pt did a 2 hour ASK AN ENGINEER and they made a “MakerBot watch”. 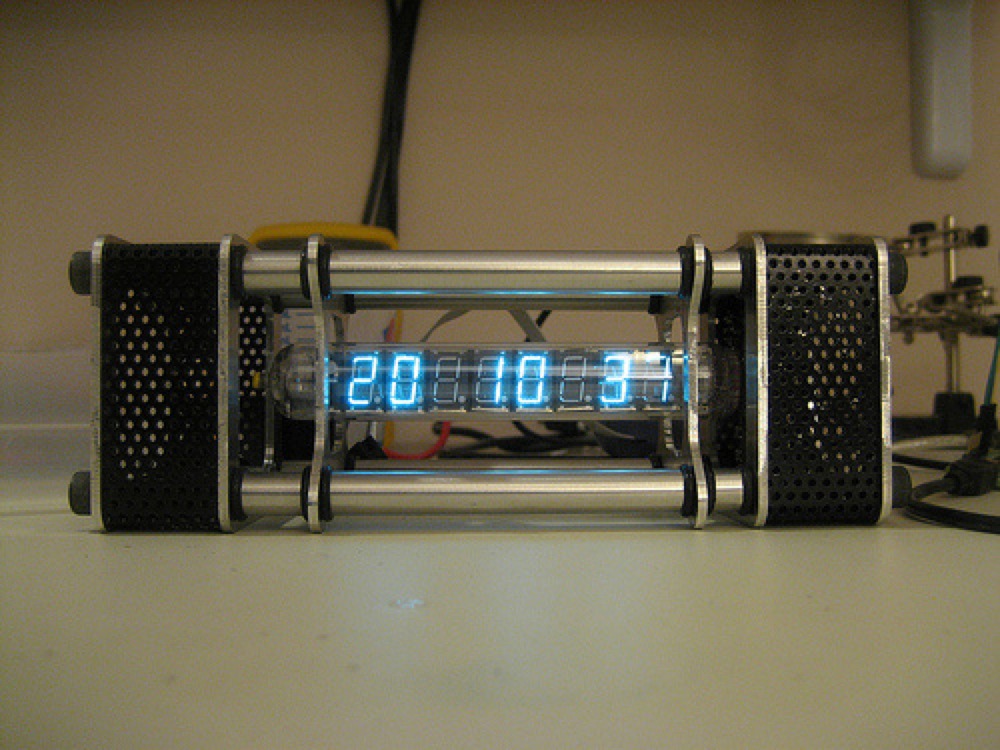 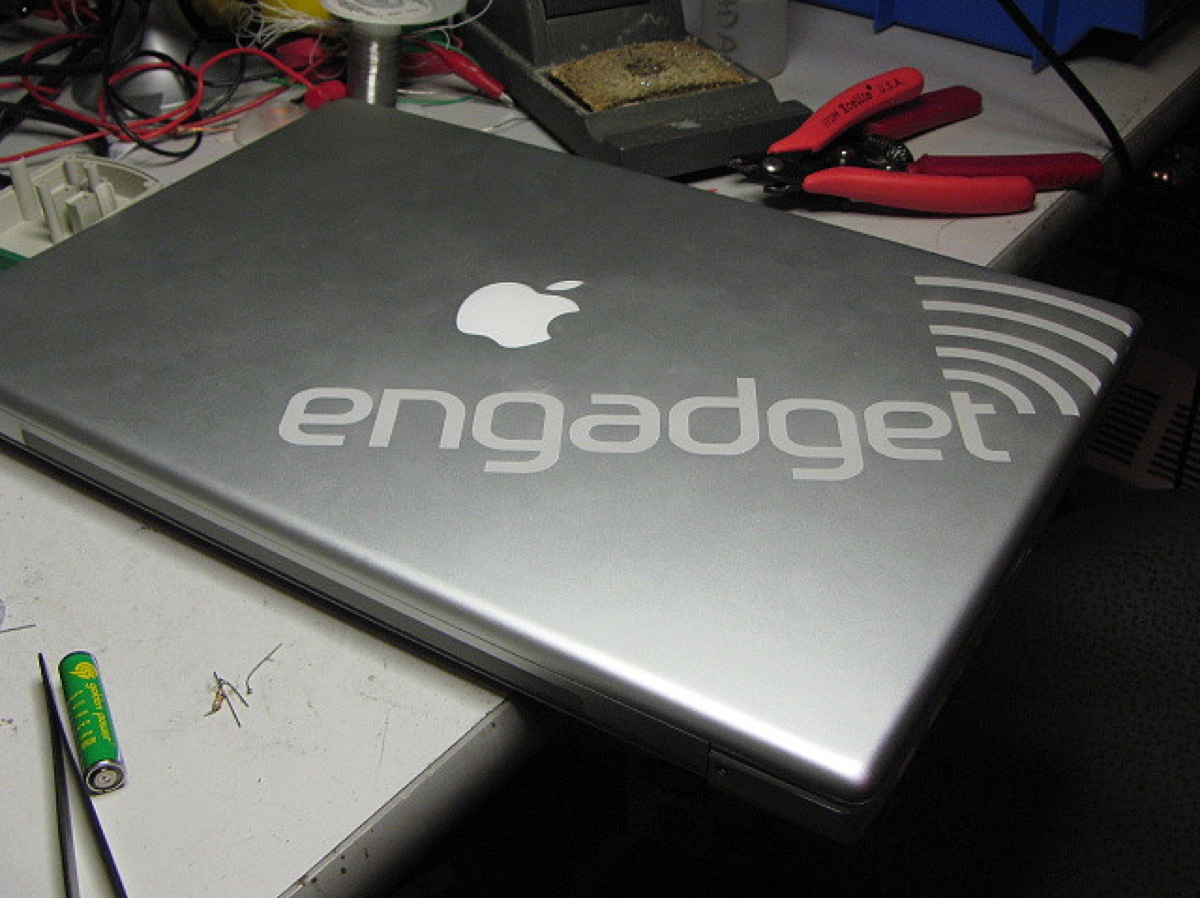 On MAKE “Using Google App Engine as a personal CDN” by Jason (who now works at Google) and on Hack-a-day “Hackit: What did you get?” 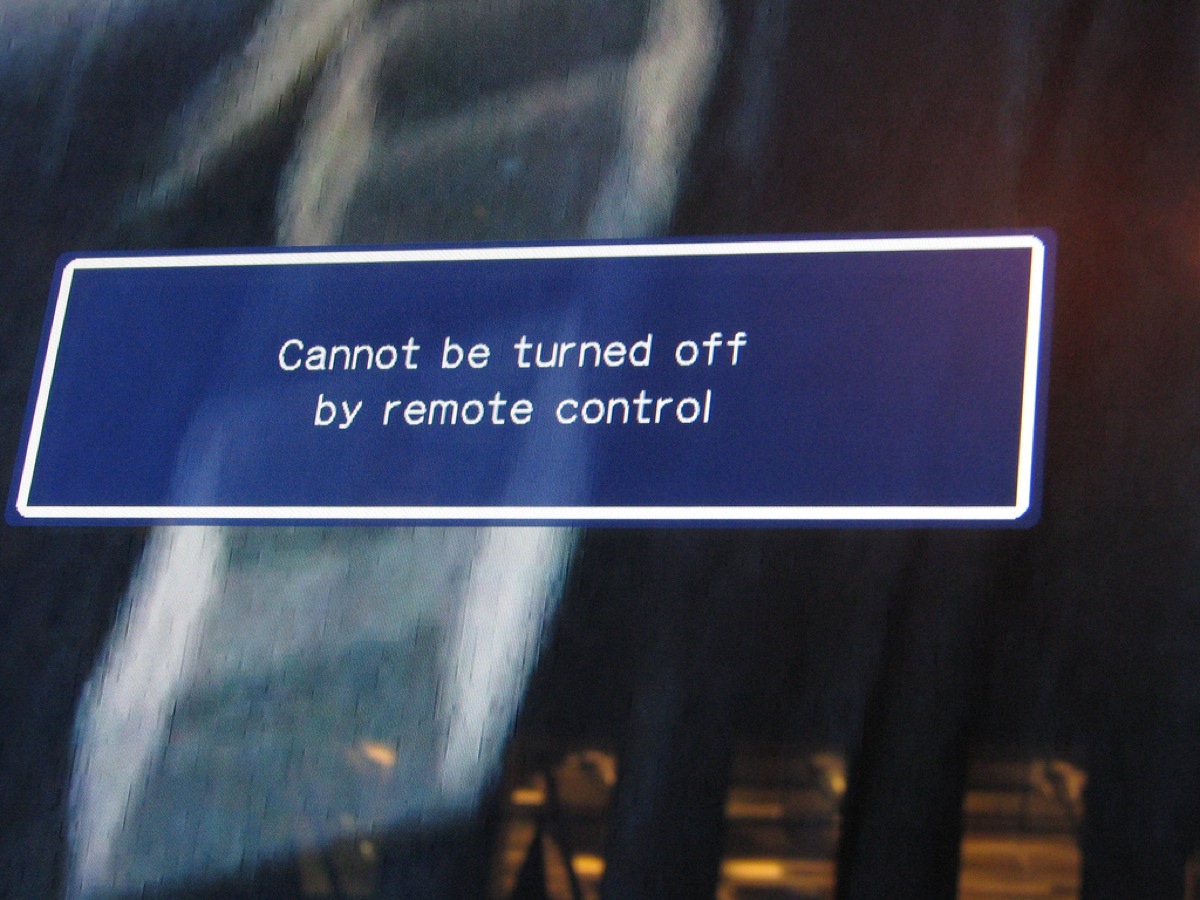 We tried to turn off a lot of TVs.

On MAKE “HOW TO – HDR photography in Gimp or Photoshop”. 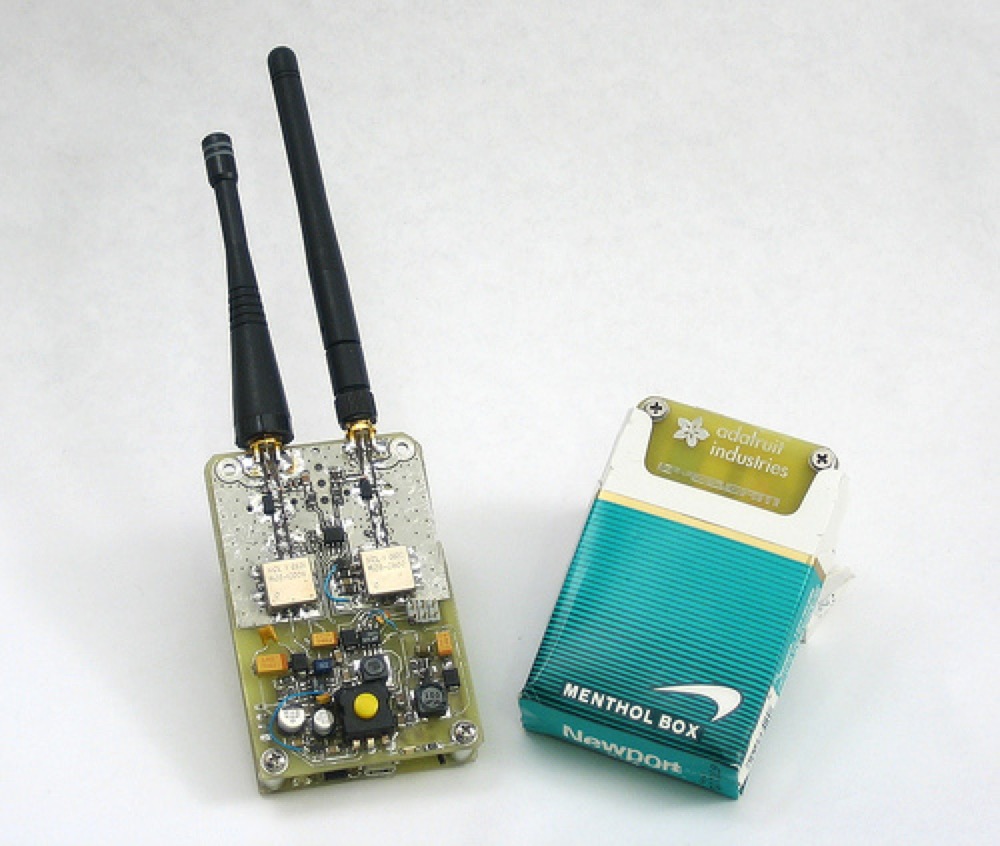 I jammed Santa’s GPS so he couldn’t find his way to your house – “In a high-population-density city, inhabitants must be prepared to defend their own personal space. Technologies that increase personal productivity are on the rise, even though they may intrude on others. The unavoidable reaction is to create technologies that counteract other people’s devices. Wave Bubble is a product that counters the all-too-familiar annoyance of loud ring tones and overt cell-phone conversations in public.“ 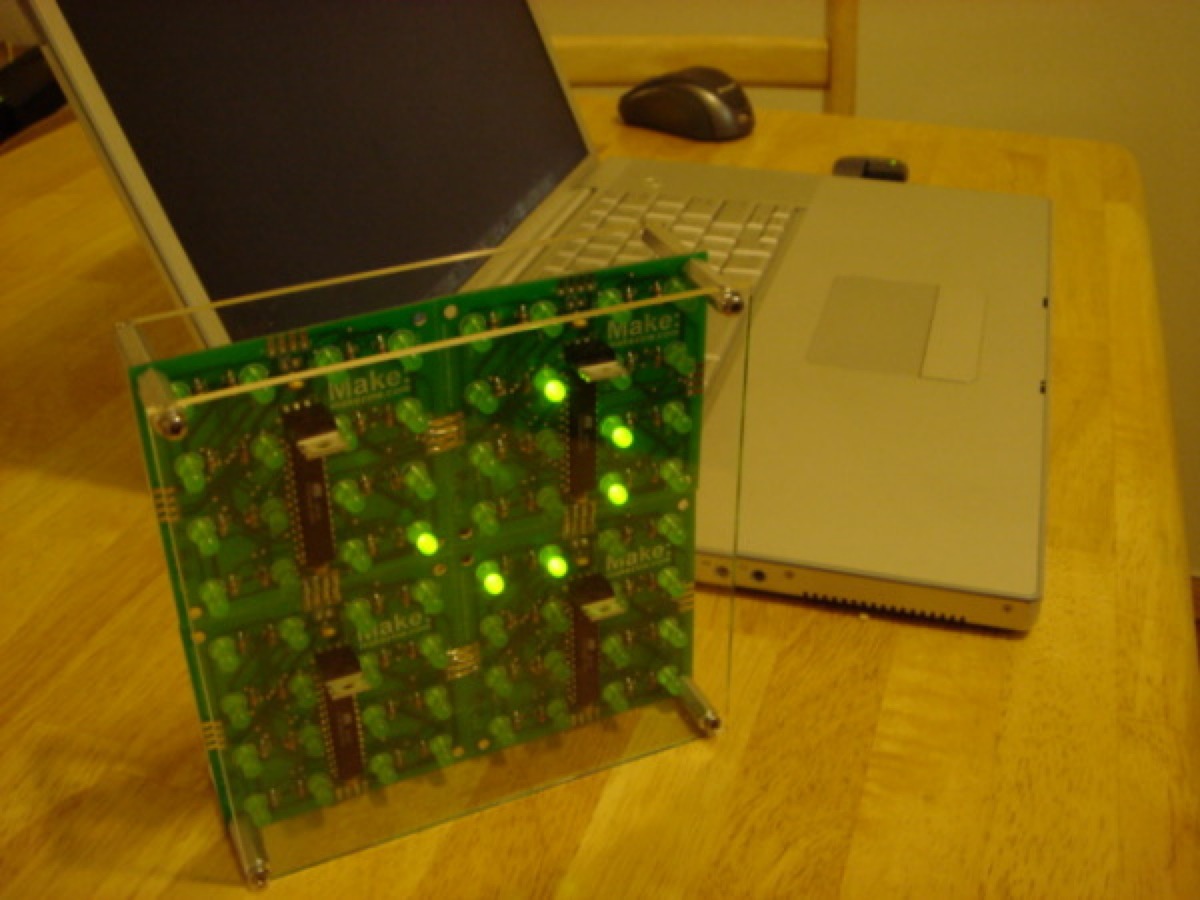 We also made a game of life kit(s) & open-source MP3 players. 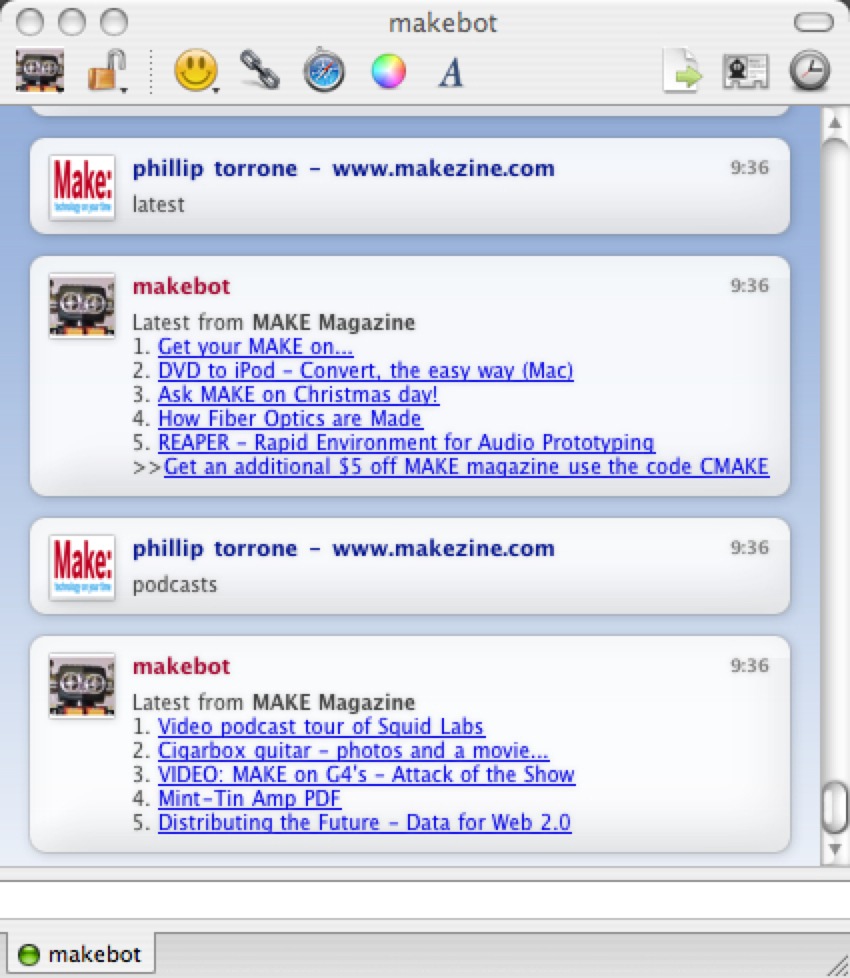 pt was working on a chat bot at MAKE magazine. 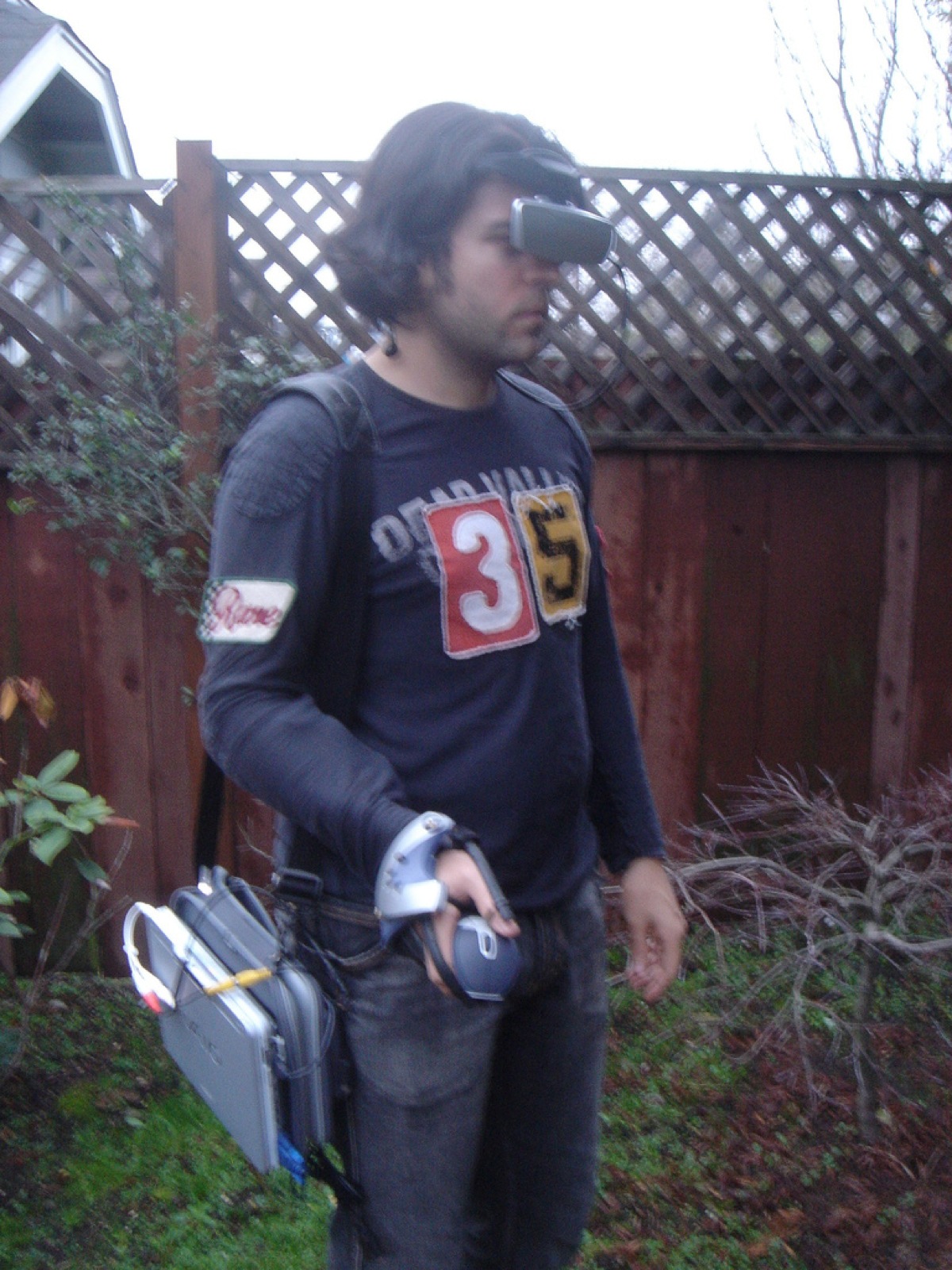 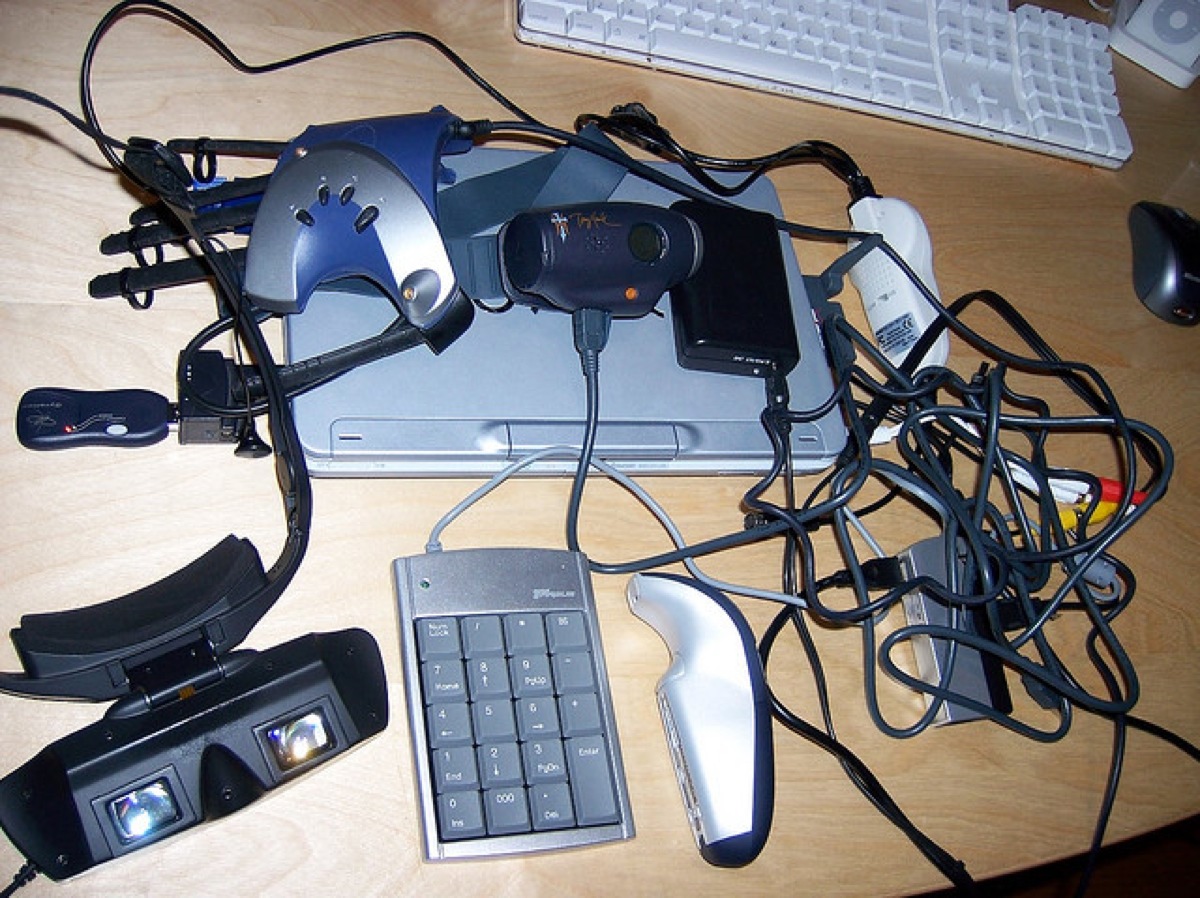 ..and experimenting with a VR rig. 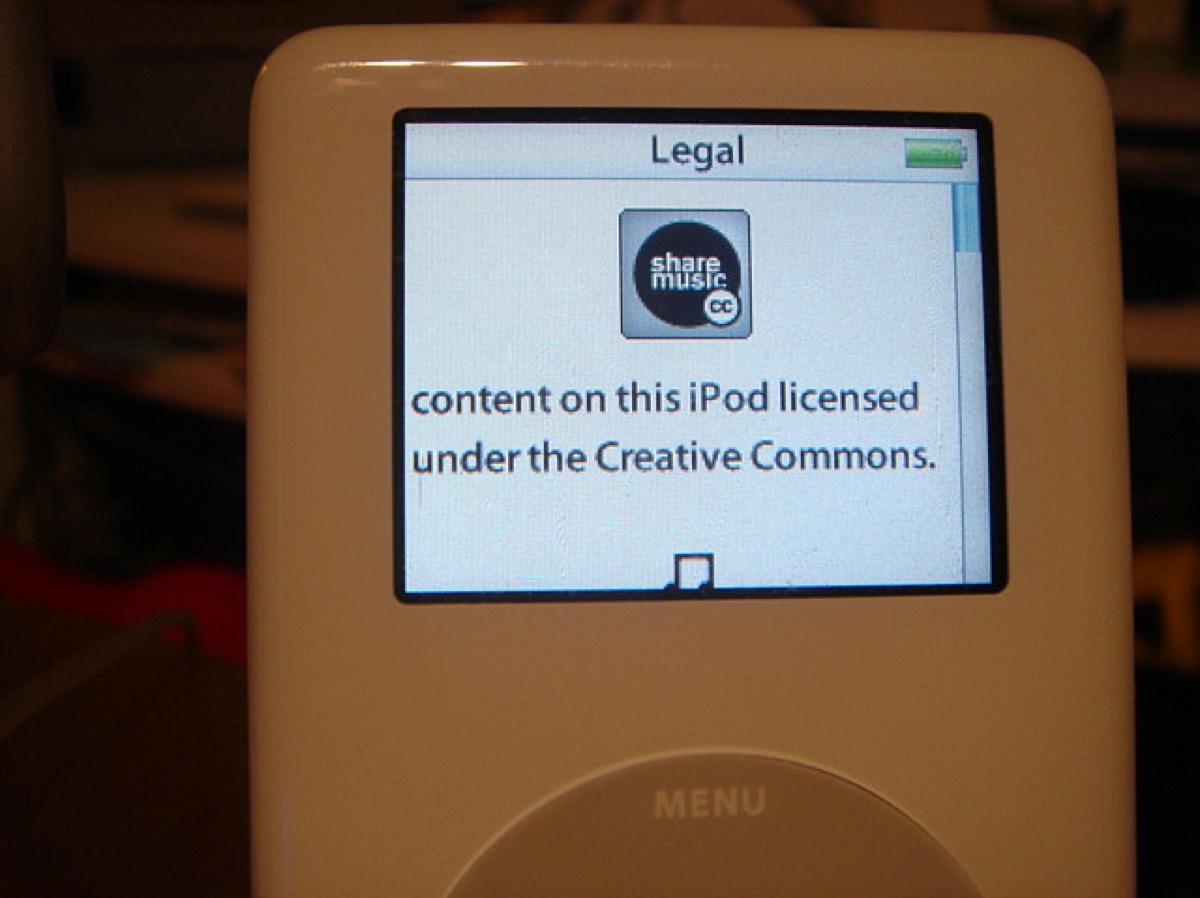 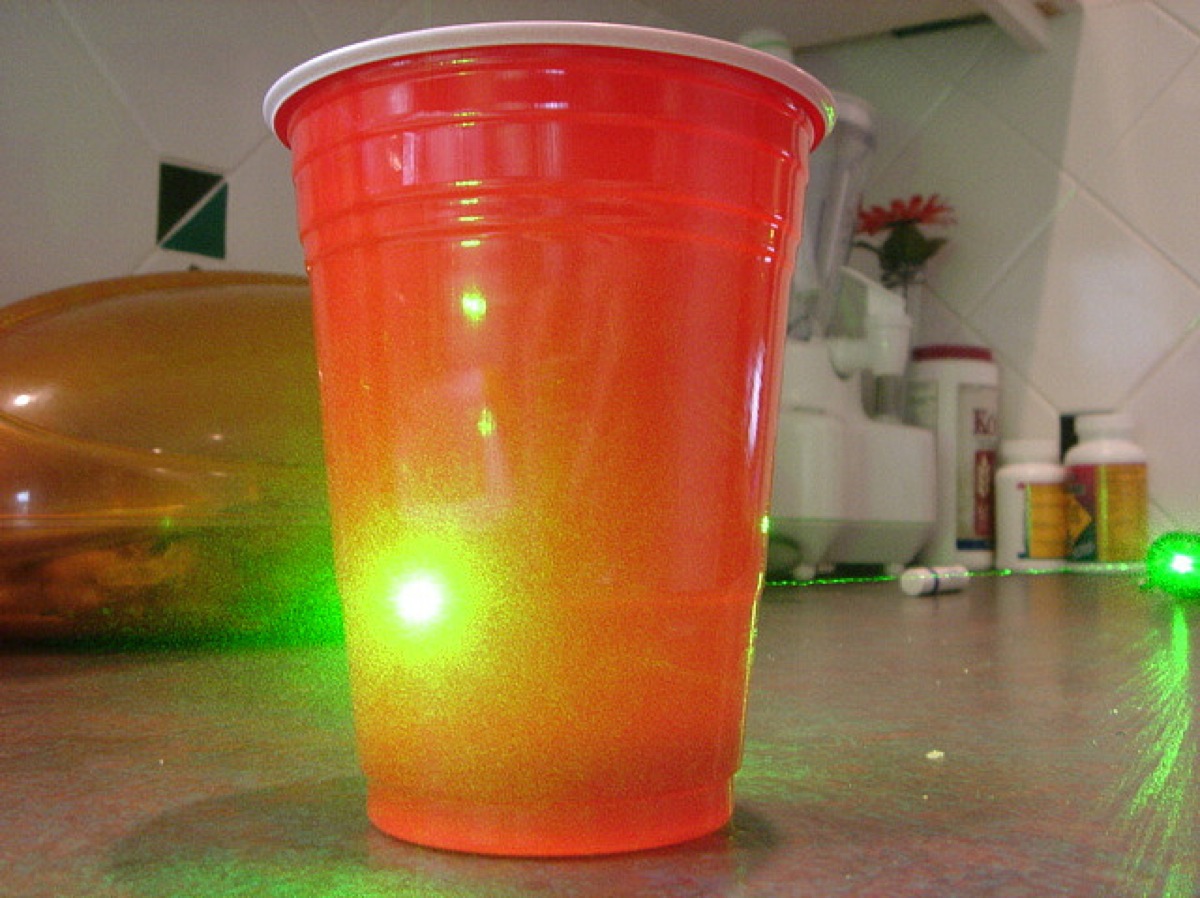 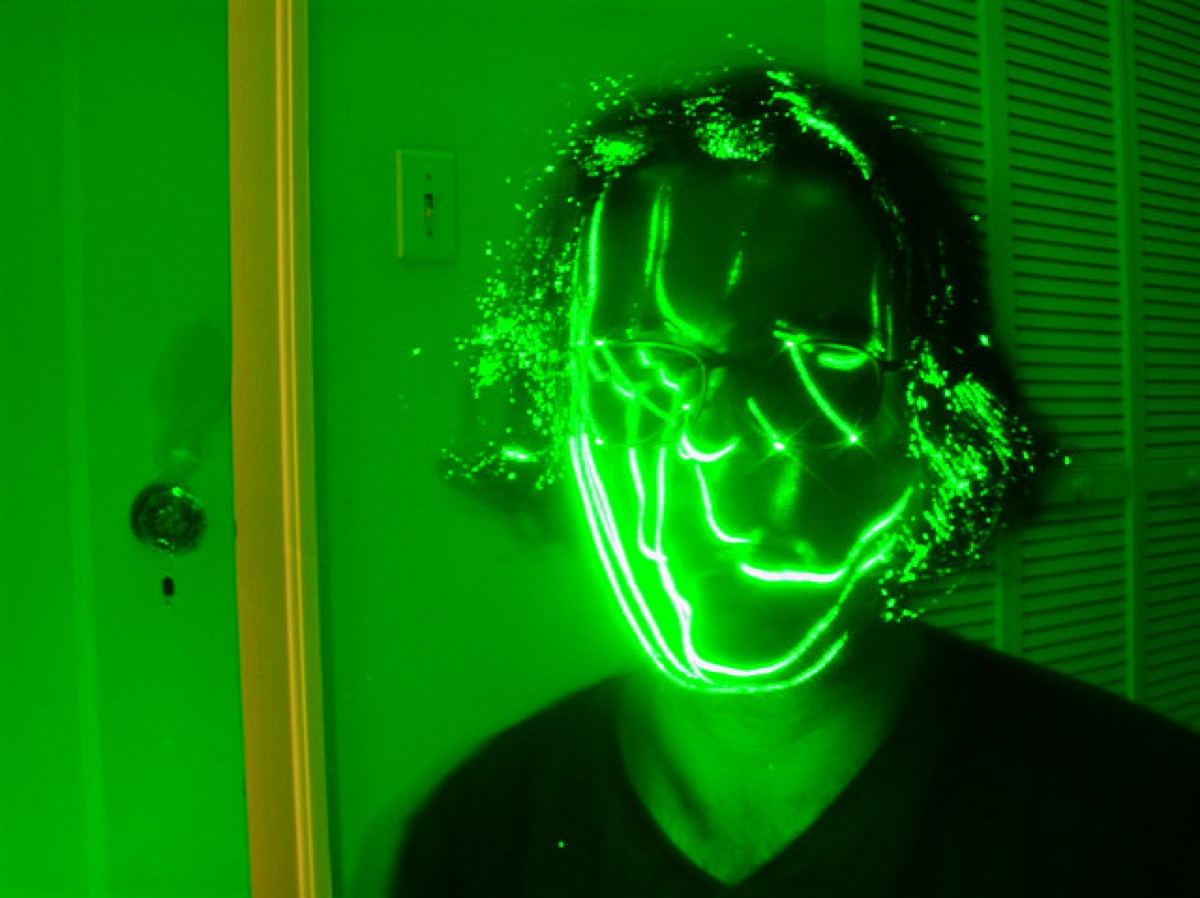 There were some lasers too. 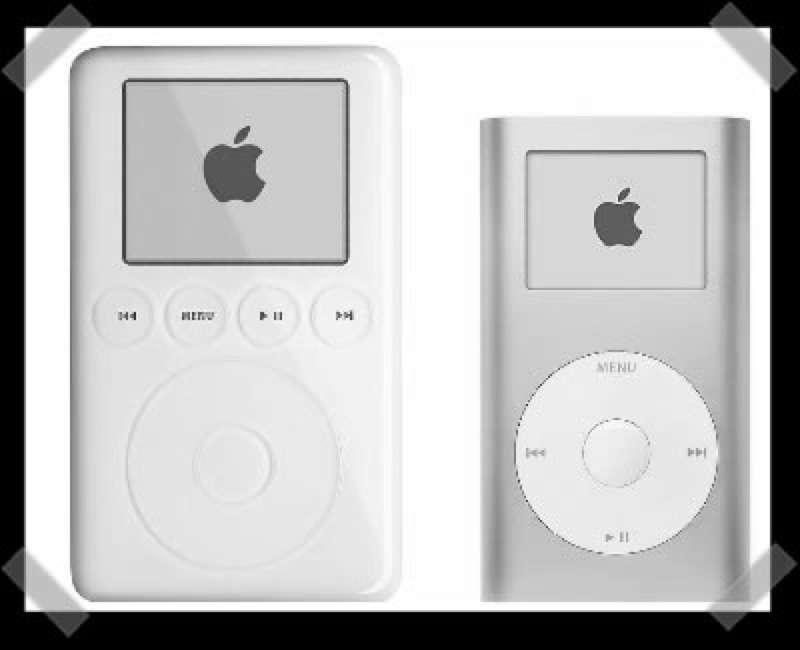 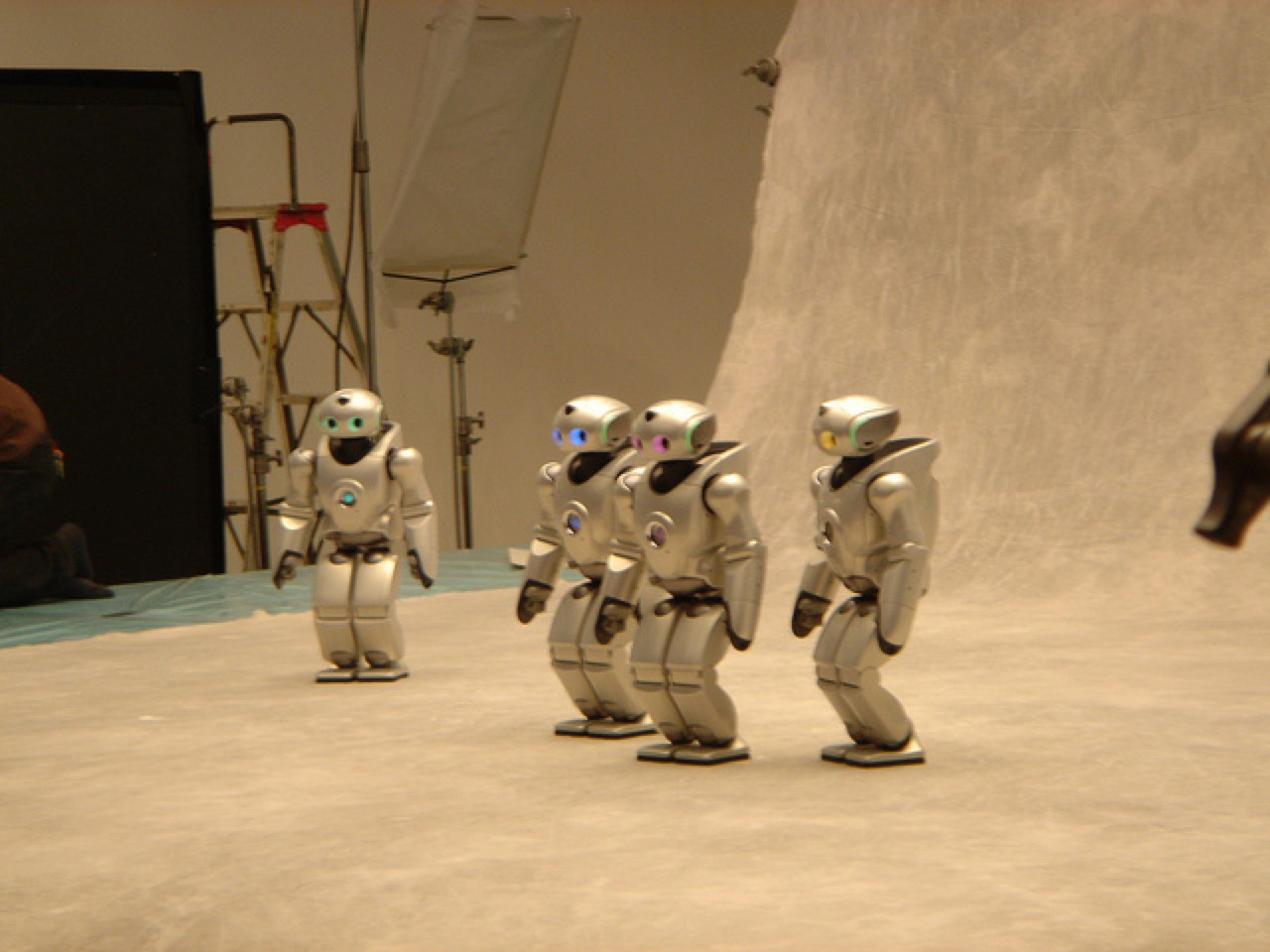 pt was in Japan with SONY & QRIO. 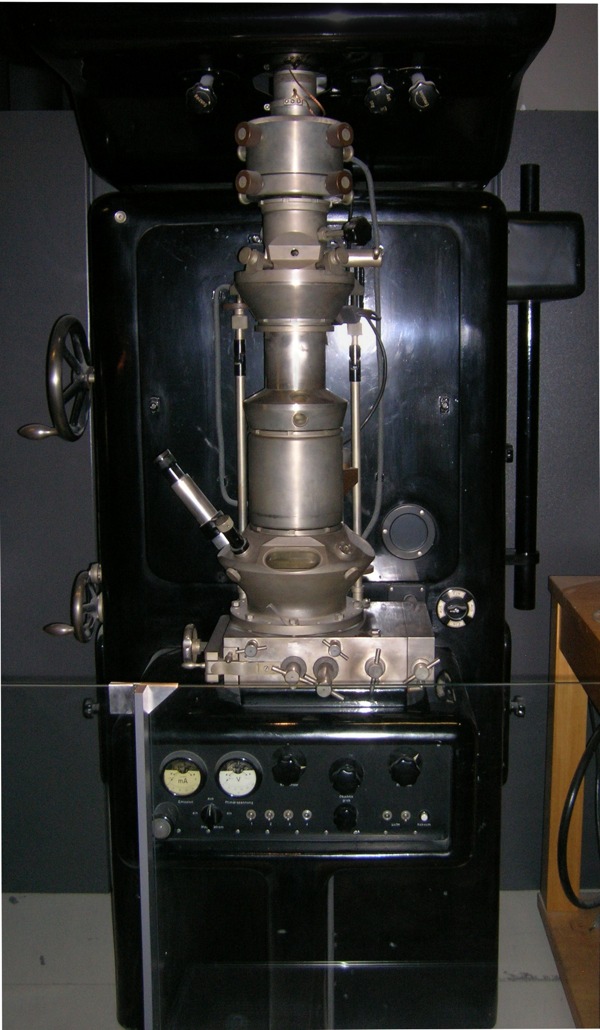 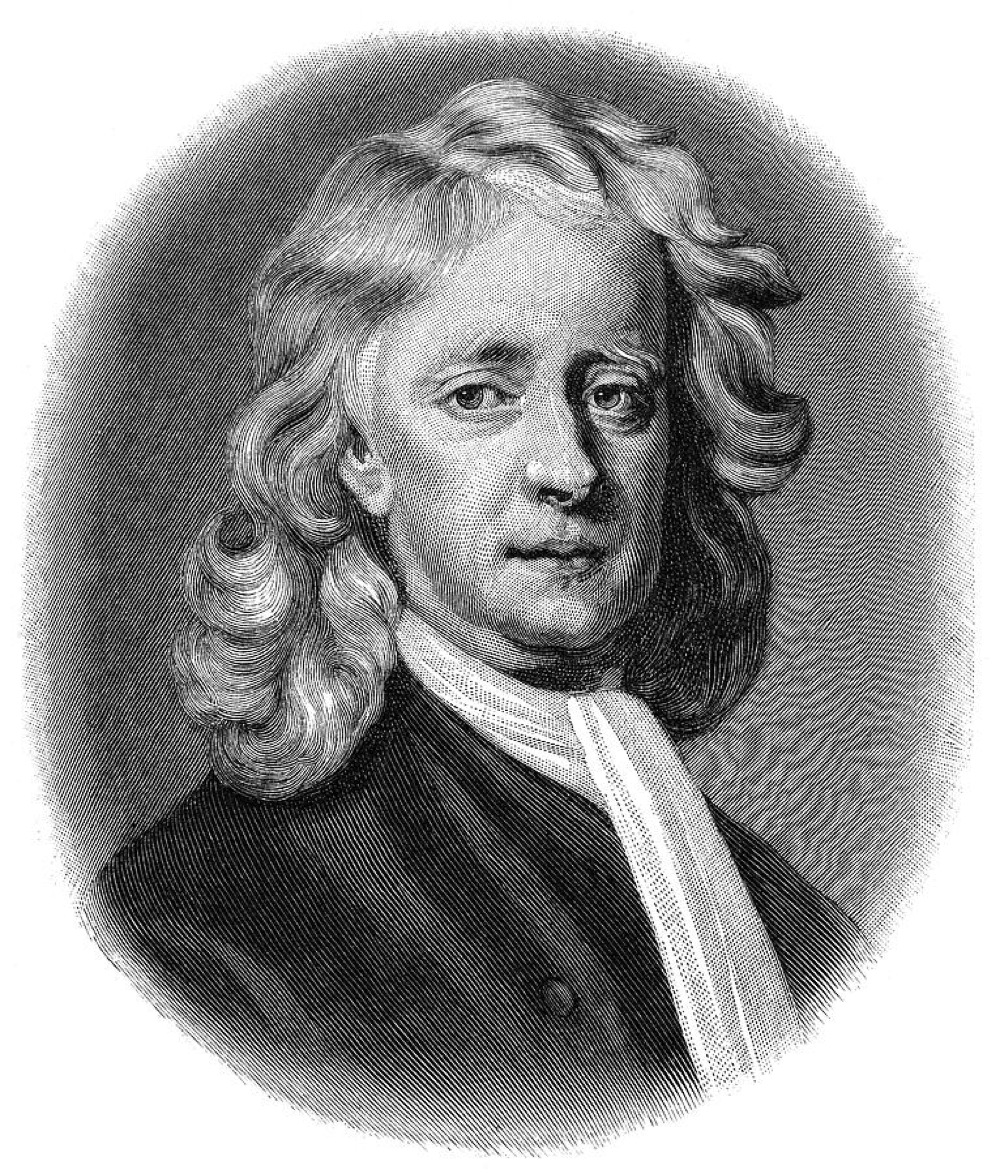 Sir Isaac Newton (Born 25 Dec 1642). English physicist and mathematician, who made seminal discoveries in several areas of science, and was the leading scientist of his era. His study of optics included using a prism to show white light could be split into a spectrum of colours.

This day in history from the History channel (video). Worth noting, Dec 28, 1895 First commercial movie screened.

Comments Off on Time travel Tuesday #timetravel a look back at the Adafruit, maker, science, technology and engineering world – Christmas day edition