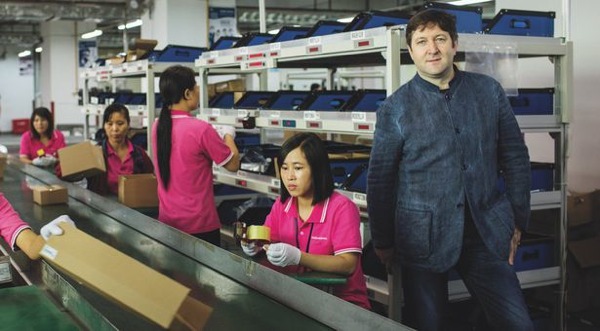 For decades, every trend in manufacturing favored the developing world and worked against the United States. But new tools that greatly speed up development from idea to finished product encourage start-up companies to locate here, not in Asia. Could global trade winds finally be blowing toward America again?

For the first time in memory, I’ve heard “product people” sound optimistic about hardware projects they want to launch and facilities they want to build not just in Asia but also in the United States. When I visited factories in the upper Midwest for magazine stories in the early 1980s, “manufacturing in America” was already becoming synonymous with “Rust Belt” and “sunset industry.” Ambitious, well-educated people who had a choice were already headed for cleaner, faster-growing possibilities—in consulting, finance, software, biotech, anything but things. At the start of the ’80s, about one American worker in five had a job in the manufacturing sector. Now it’s about one in 10.

Comments Off on Mr. China Comes to America