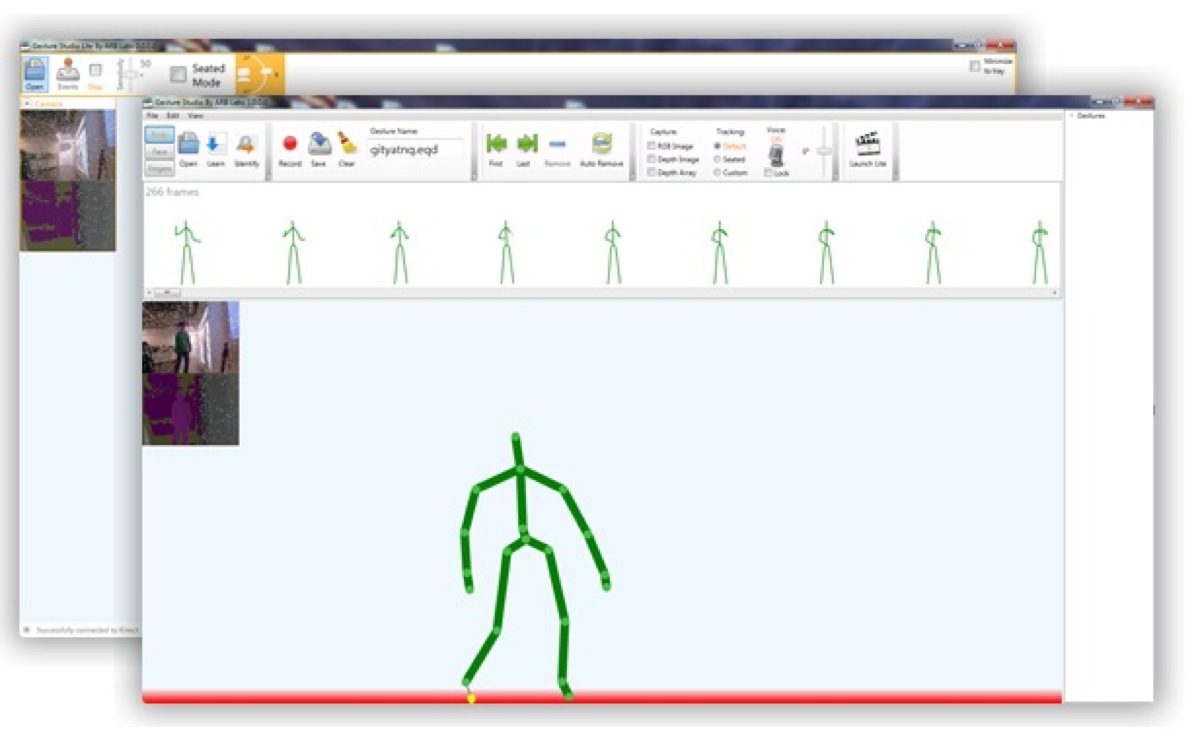 I know that Adafruit was a big supporter of the Microsoft Kinect when it first came out. I just wanted to share with you a piece of software for the Kinect that we have developed called Gesture Studio. It allows anyone to record, edit and recognize gestures using the Kinect and it is completely free for non commercial use. Using Gesture Studio Lite, users can then take these gestures and bind them to key presses for use with other applications. I know that Adafruit has been focusing on the Raspberry Pi and more electronics then the Kinect but I thought people might want to dig out their Kinect units and try this software out. Thanks for your time! 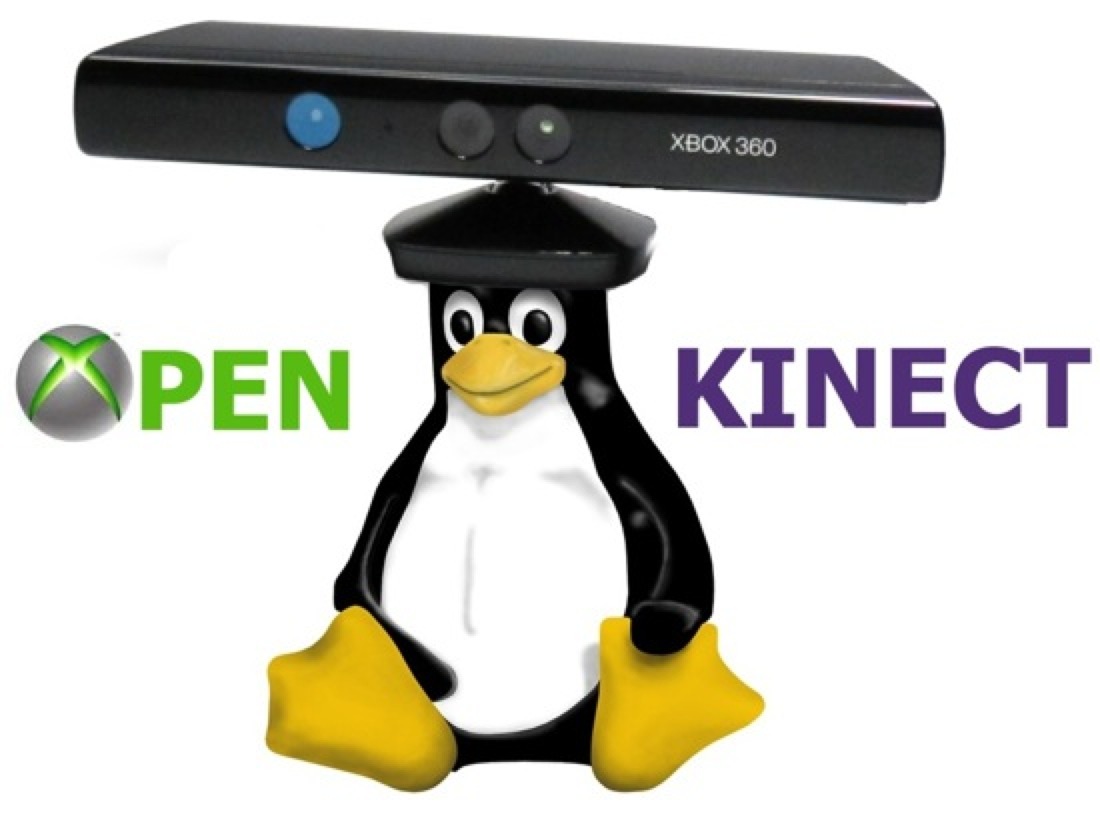 Comments Off on Gesture Studio