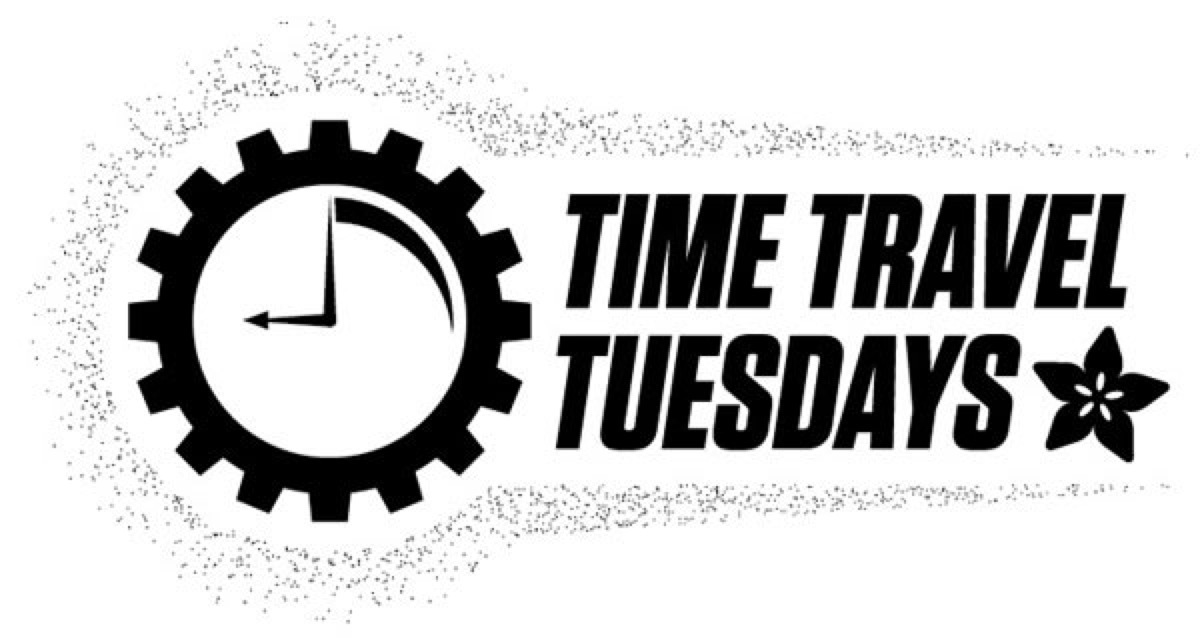 Road? Where we’re going, we don’t need roads. – Dr. Emmett Brown. Here’s a look back at the maker world and beyond! 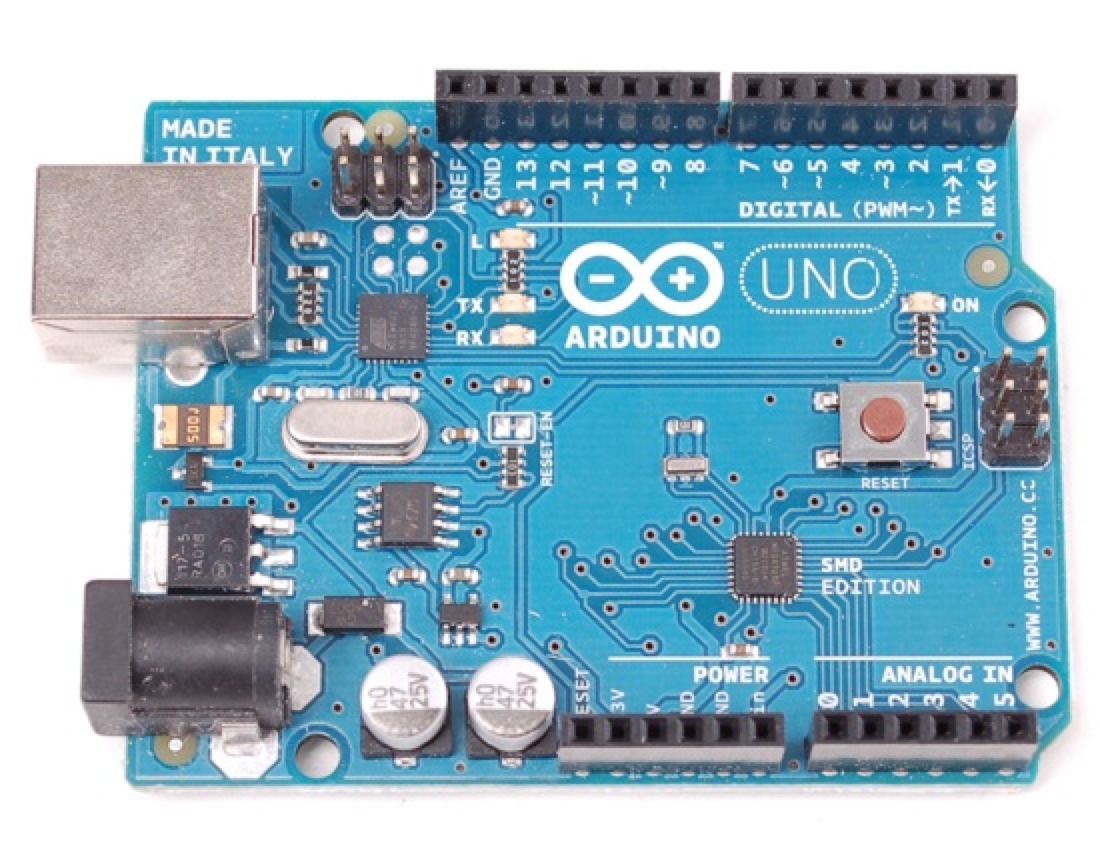 The Arduino Uno SMD was released and we talked about in ASK AN ENGINEER. 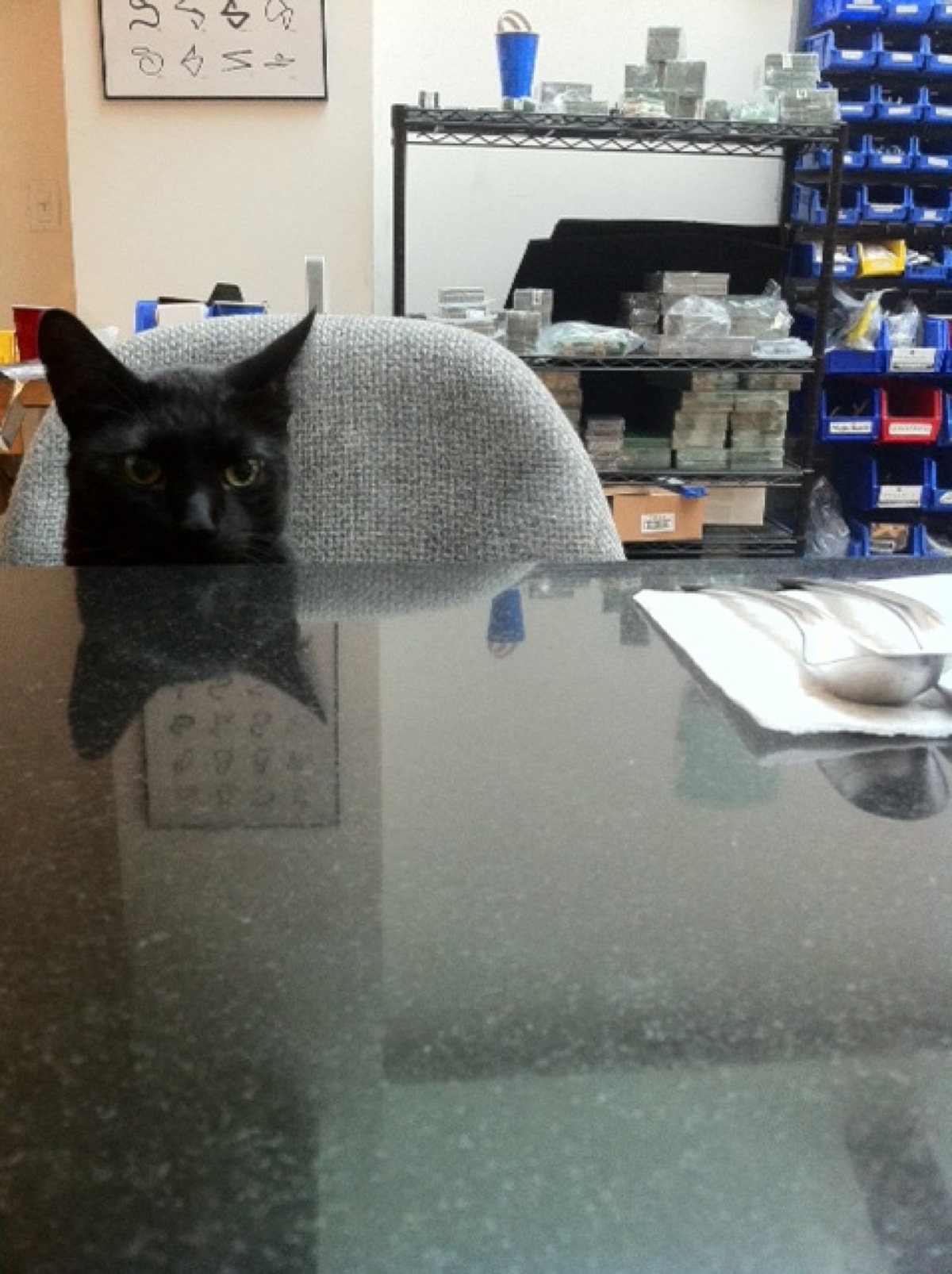 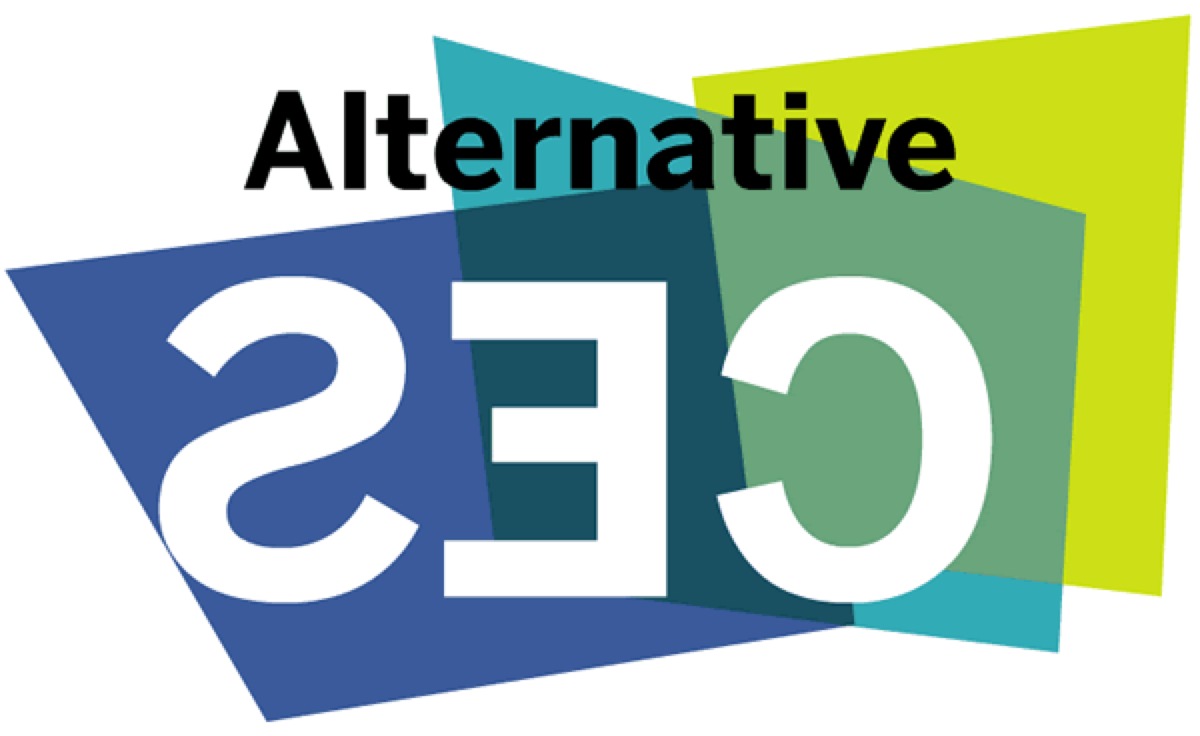 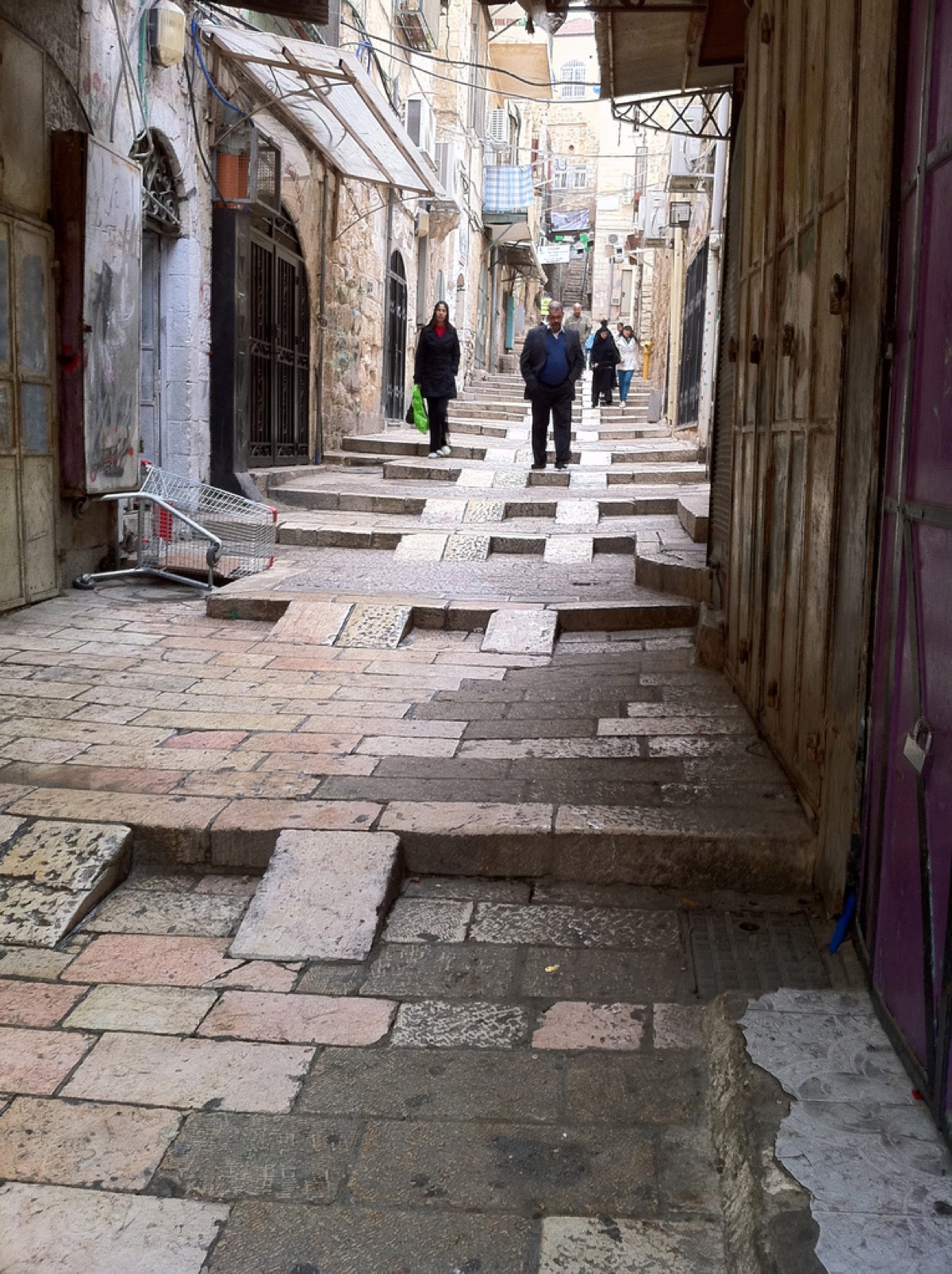 ladyada and pt go to Jerusalem. 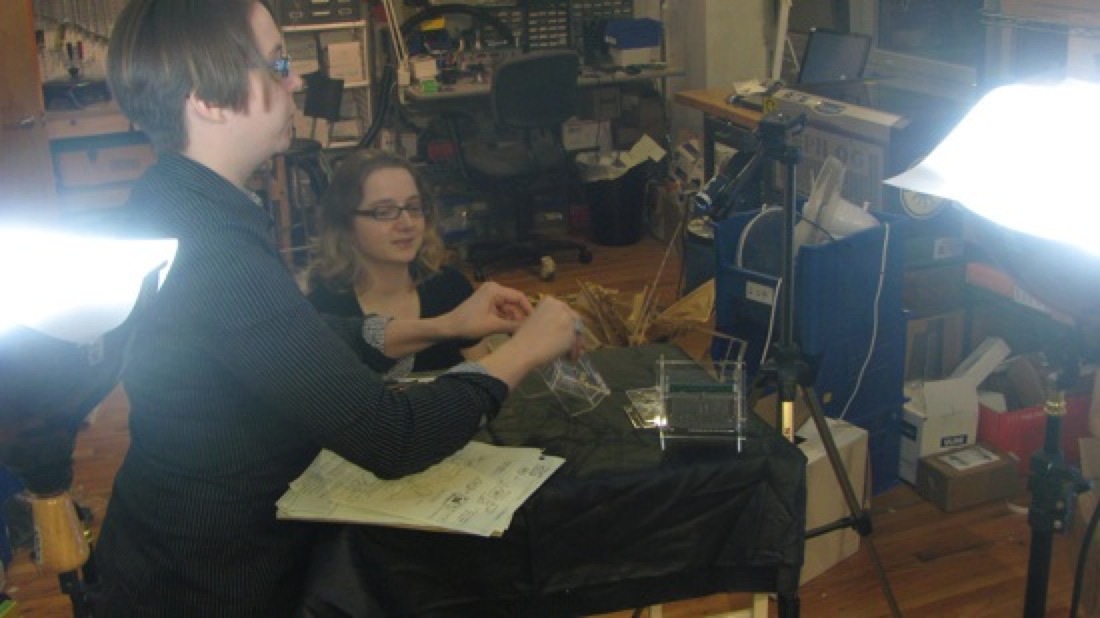 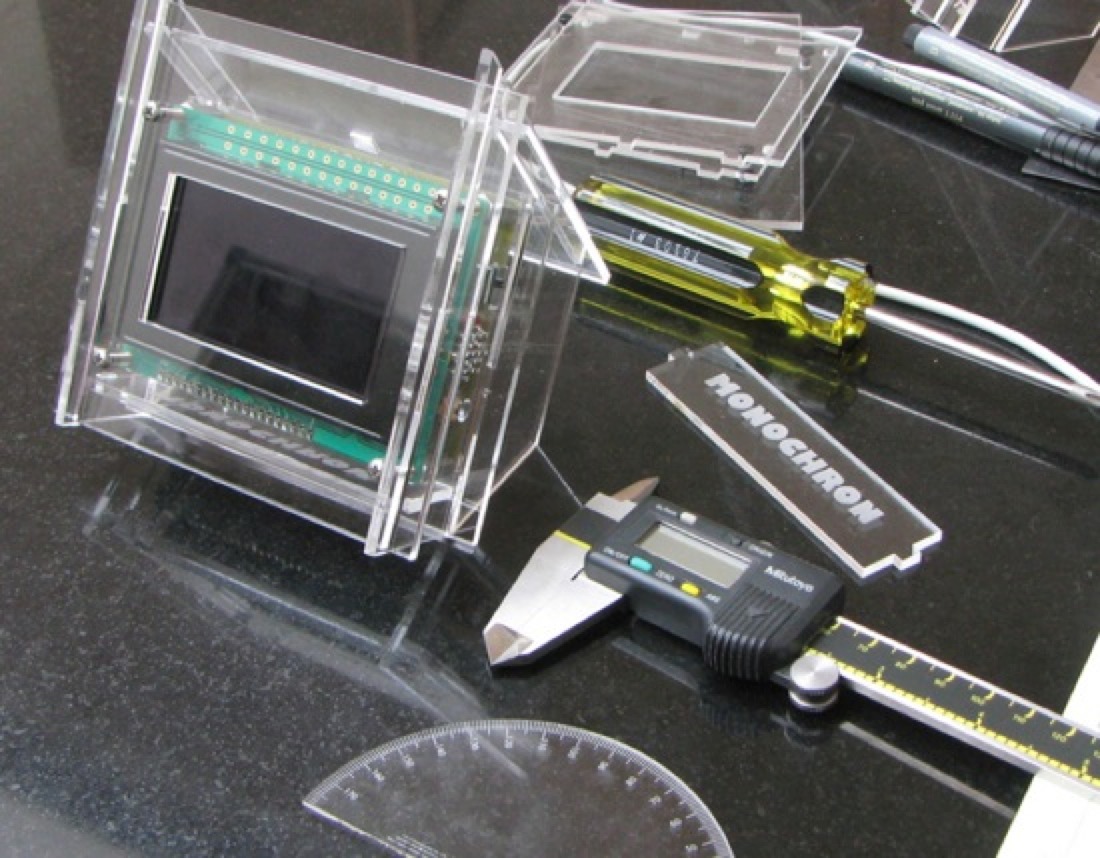 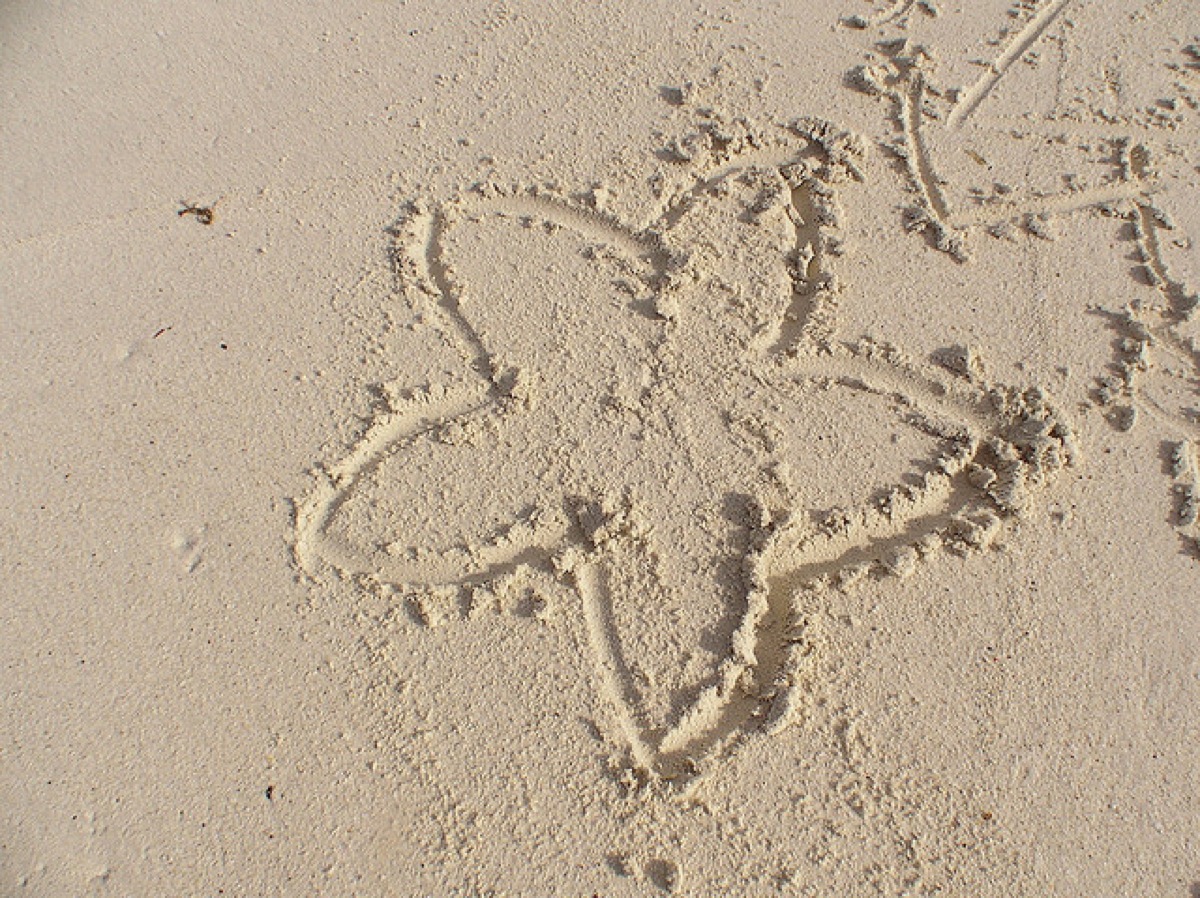 We went to the beach. 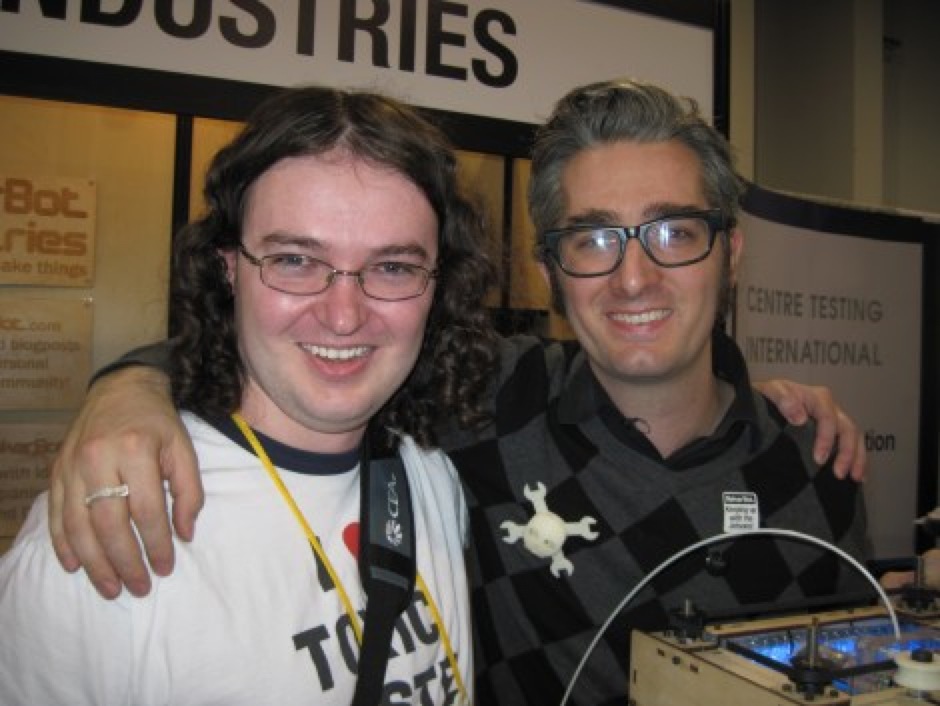 Over on hack-a-day they were at CES and met up with MakerBot. 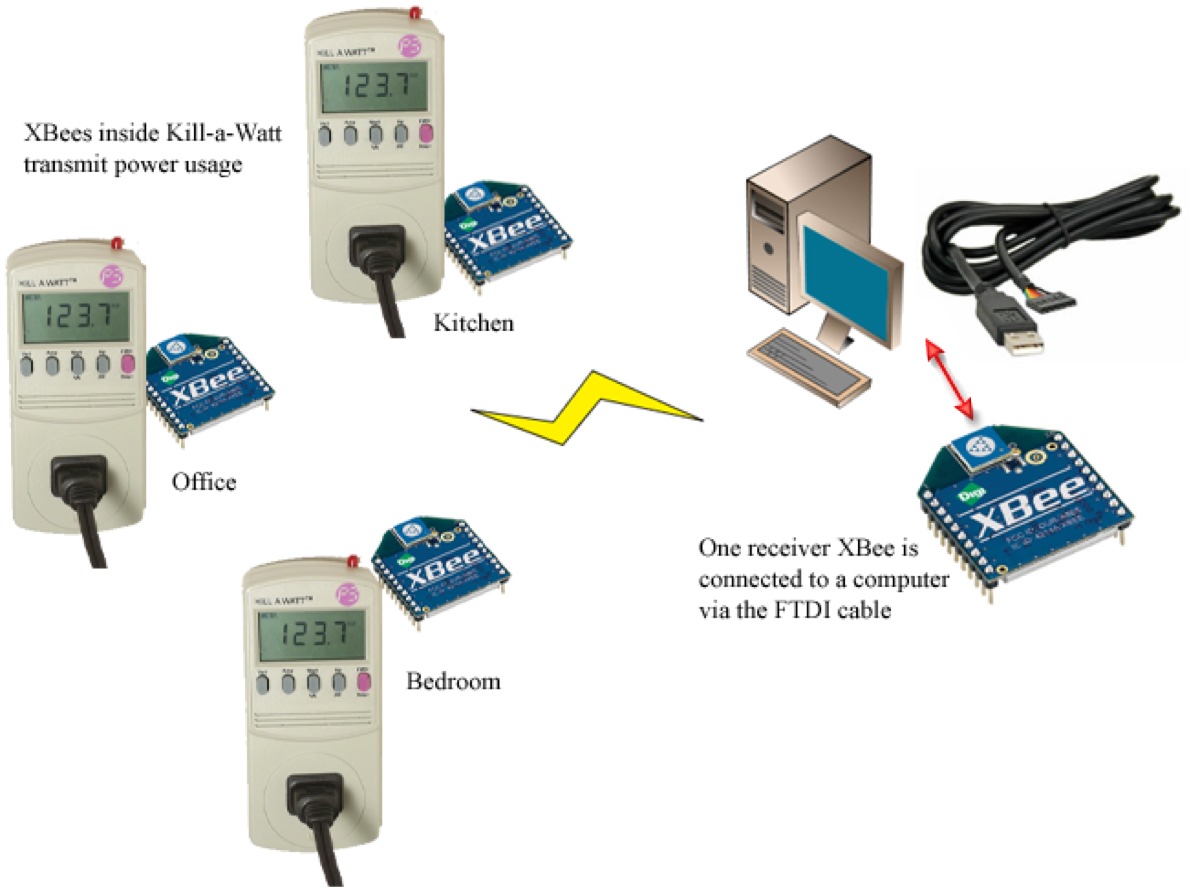 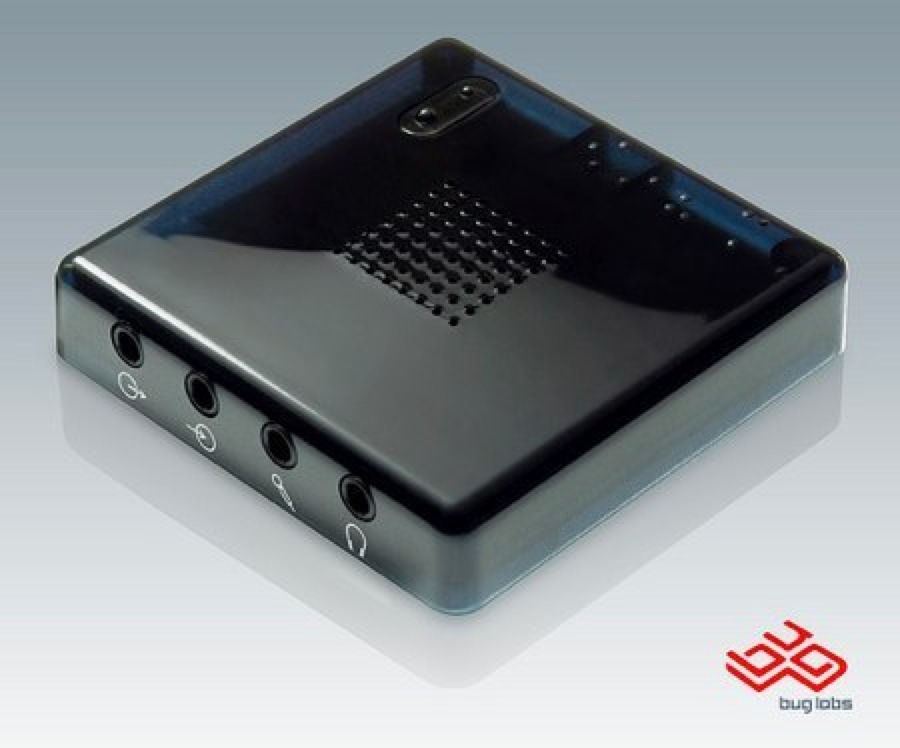 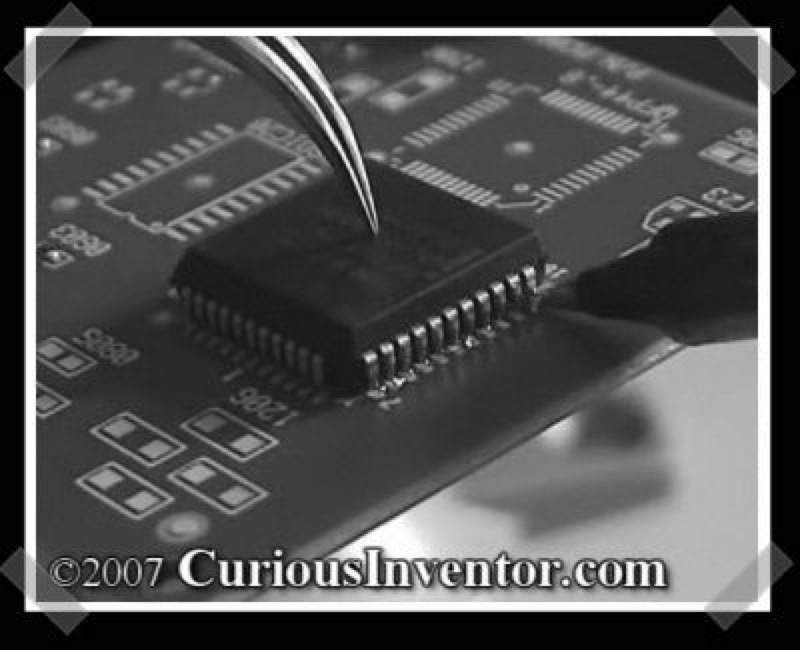 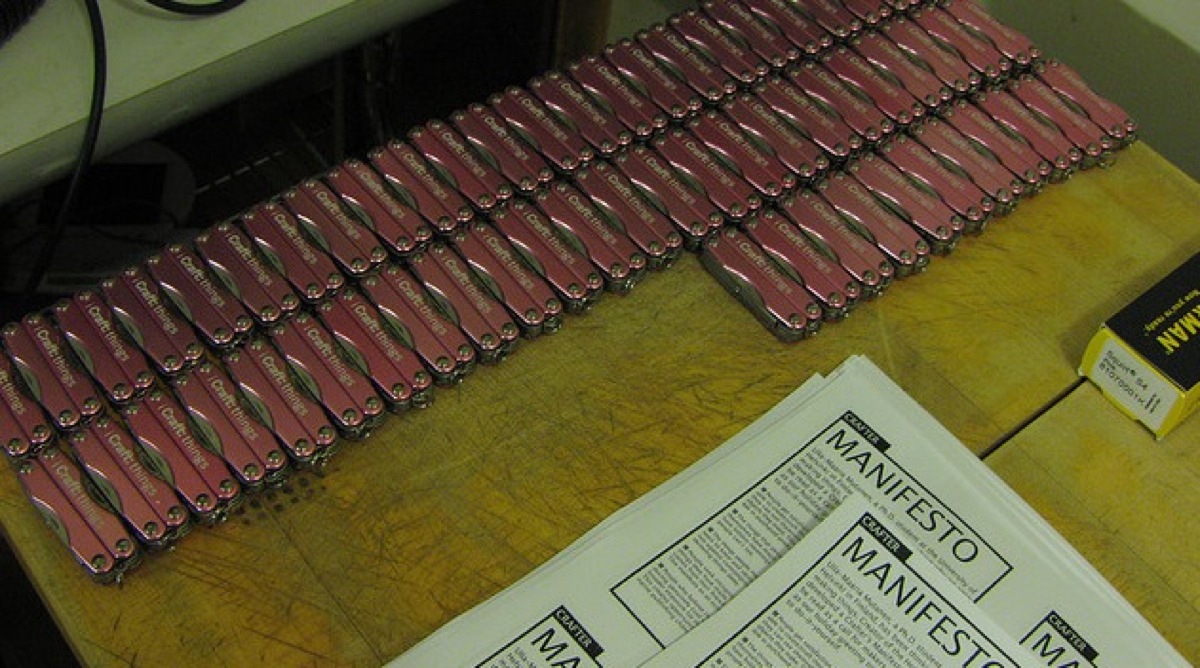 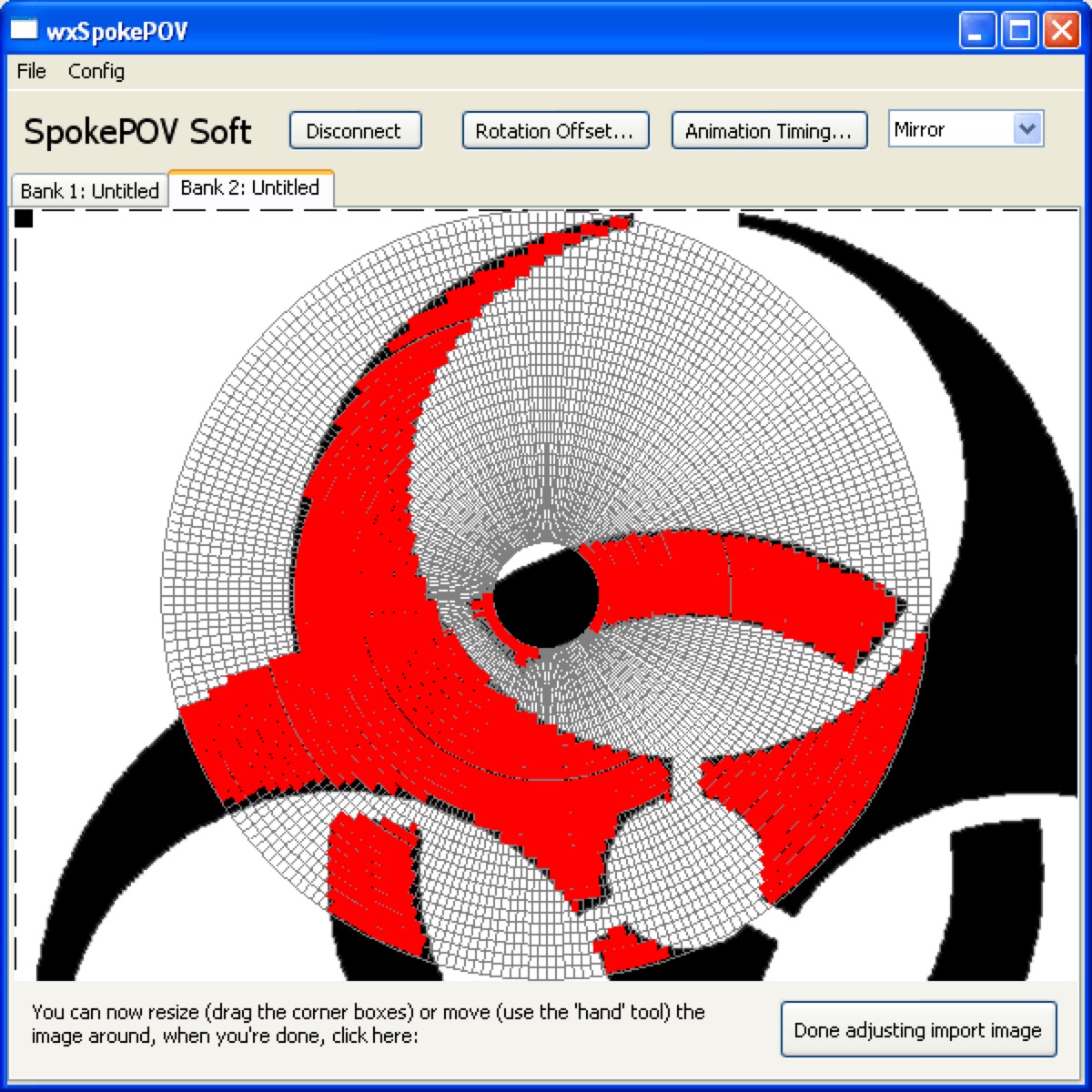 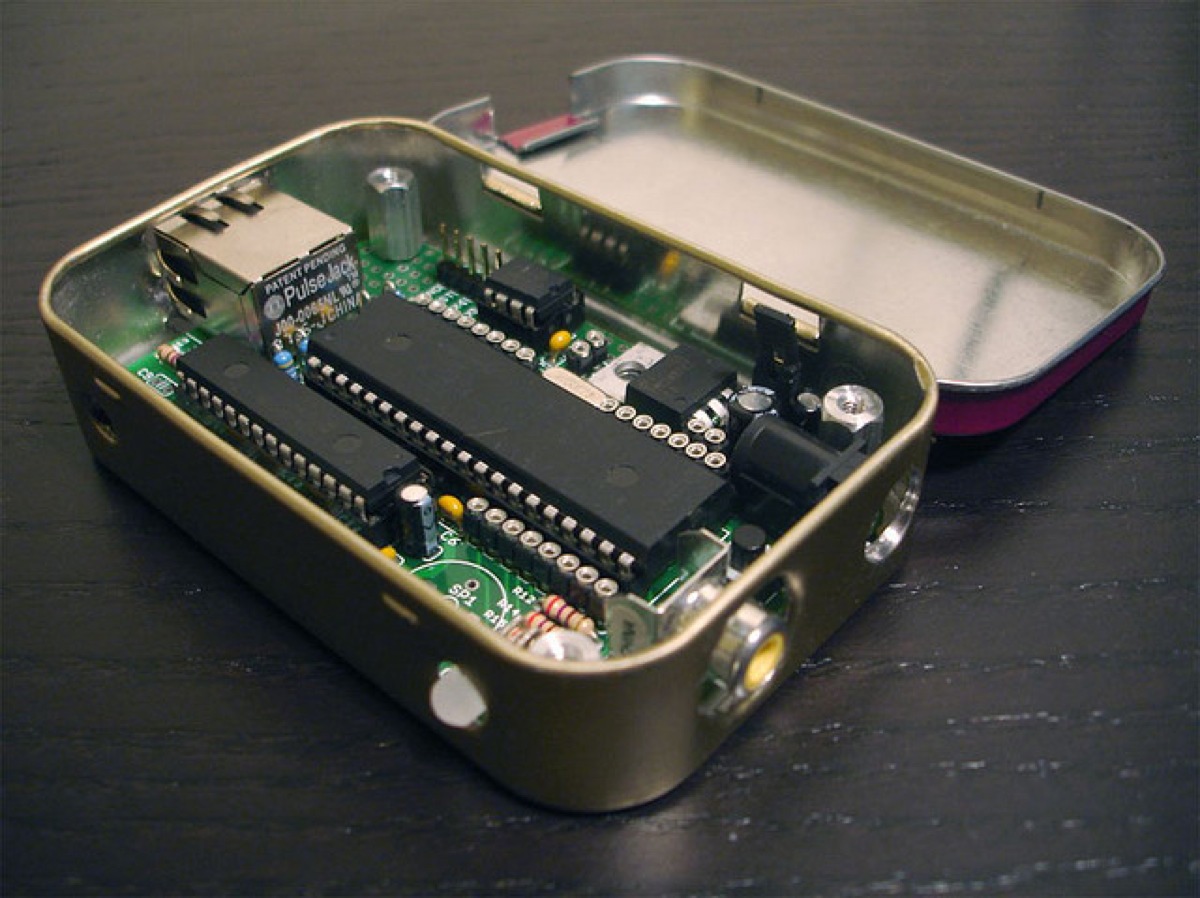 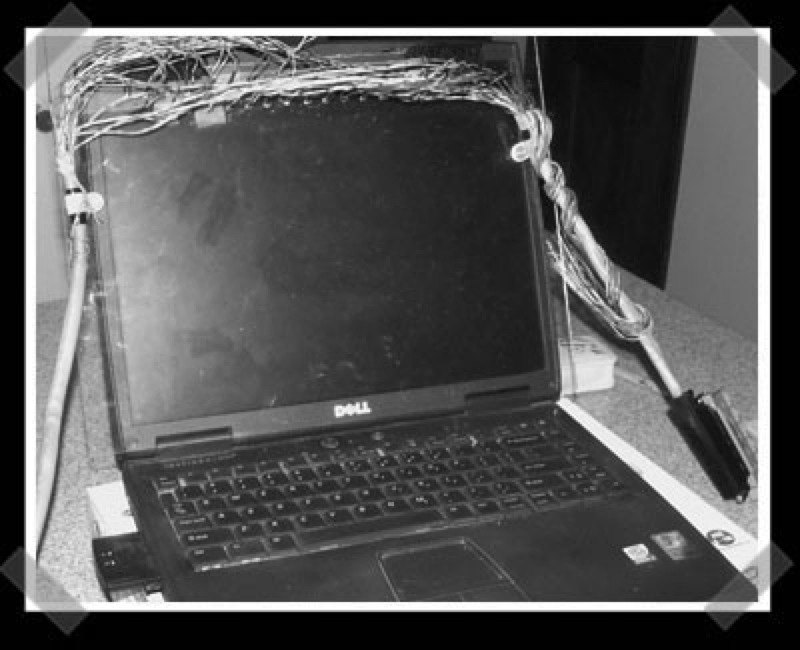 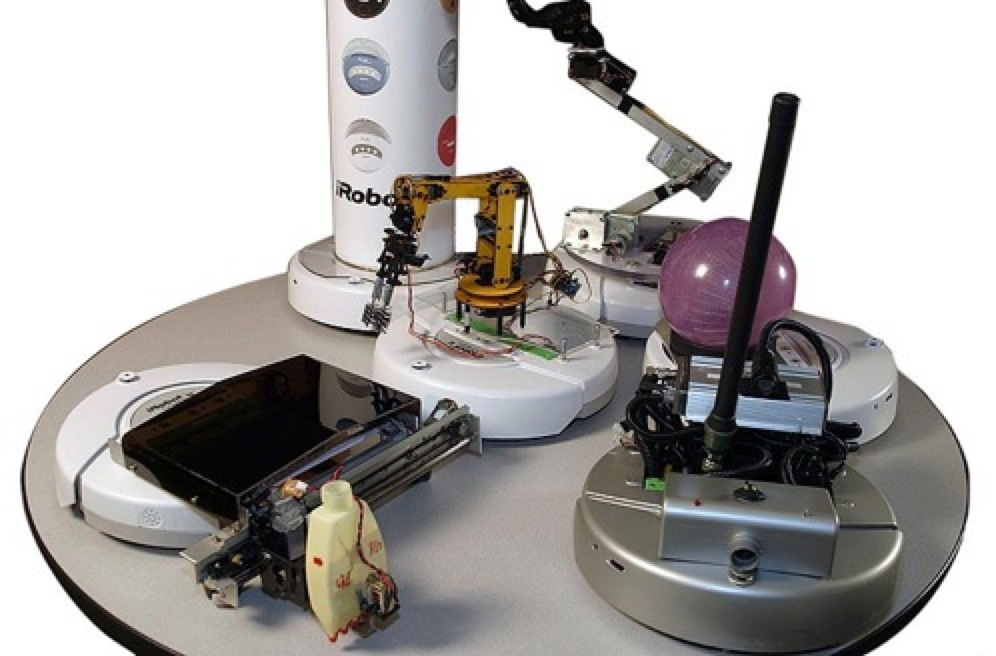 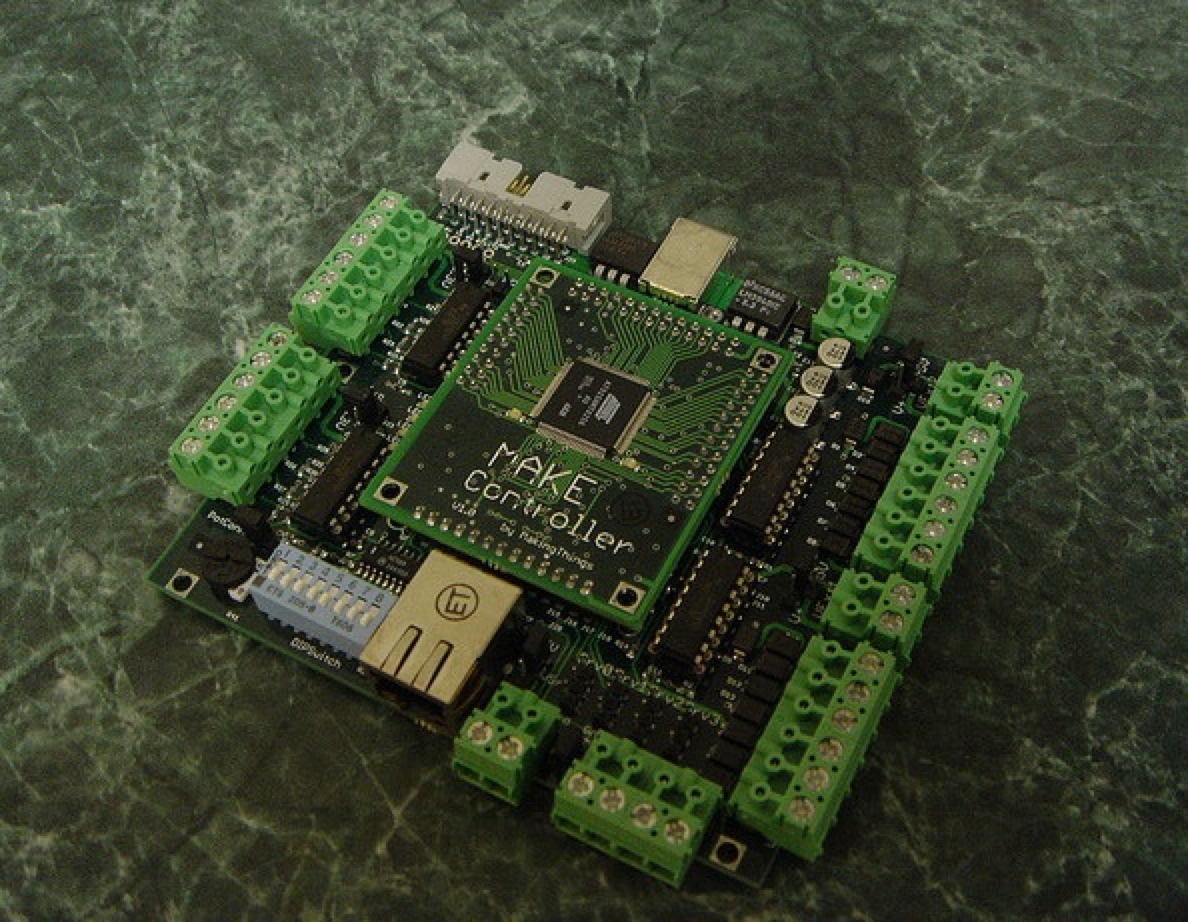 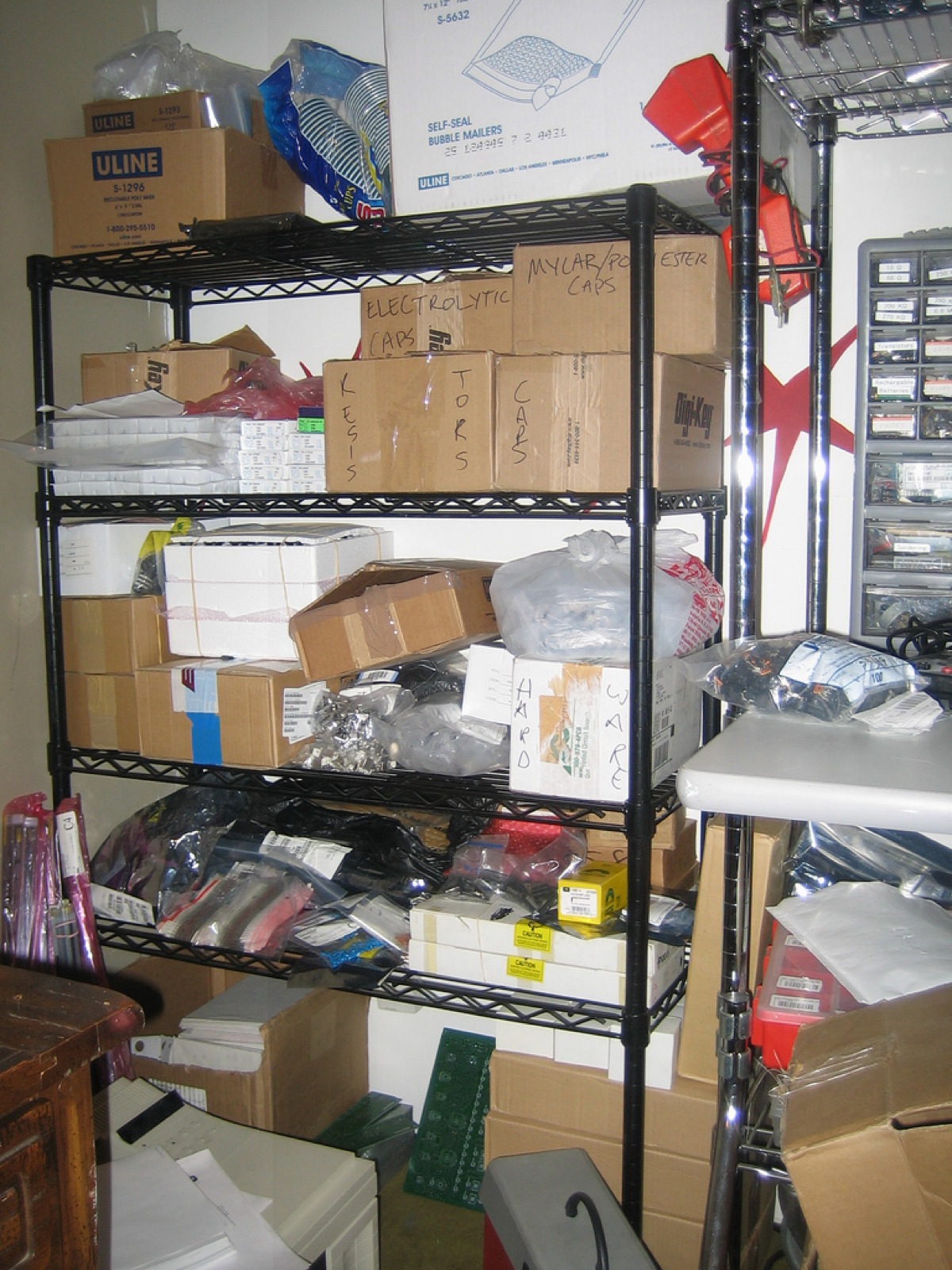 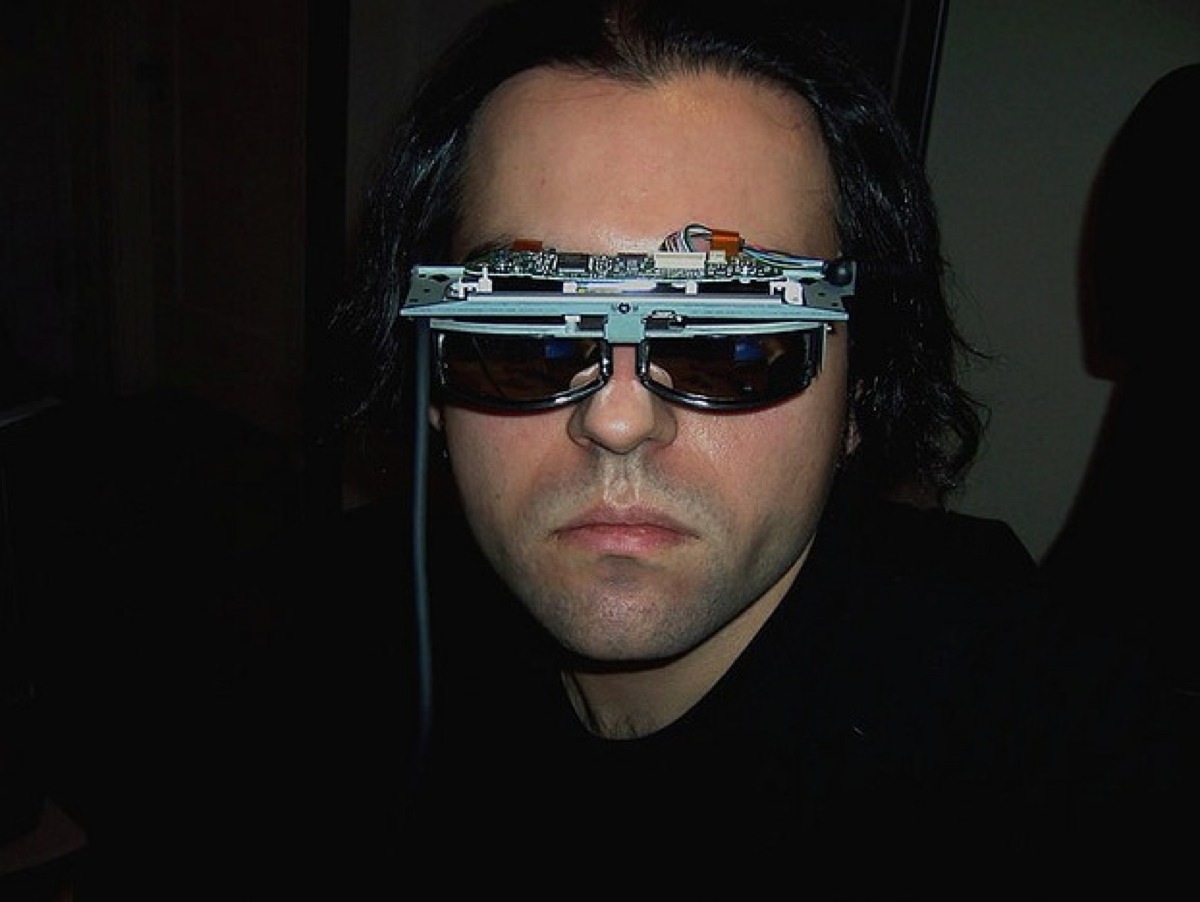 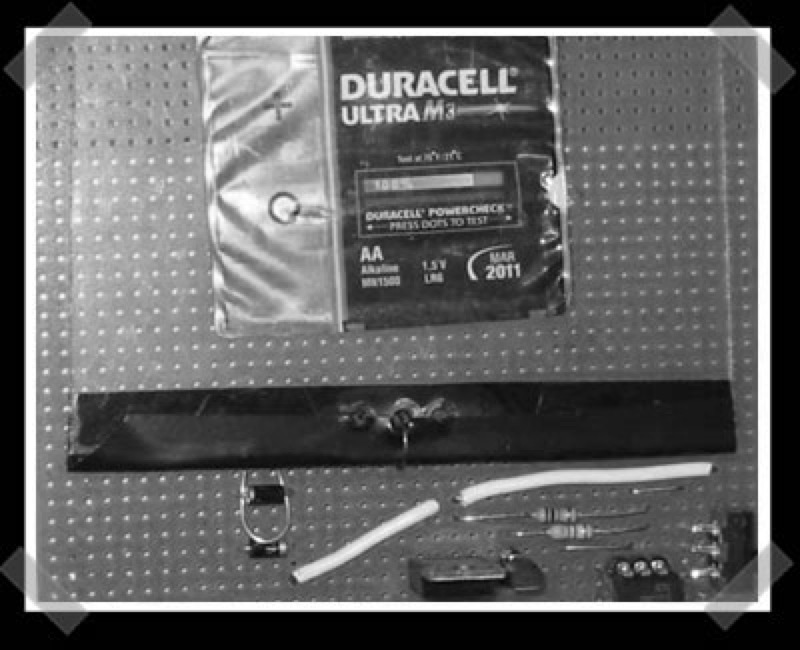 Convert an old battery into a linux cpu monitor @ Hack-a-day. 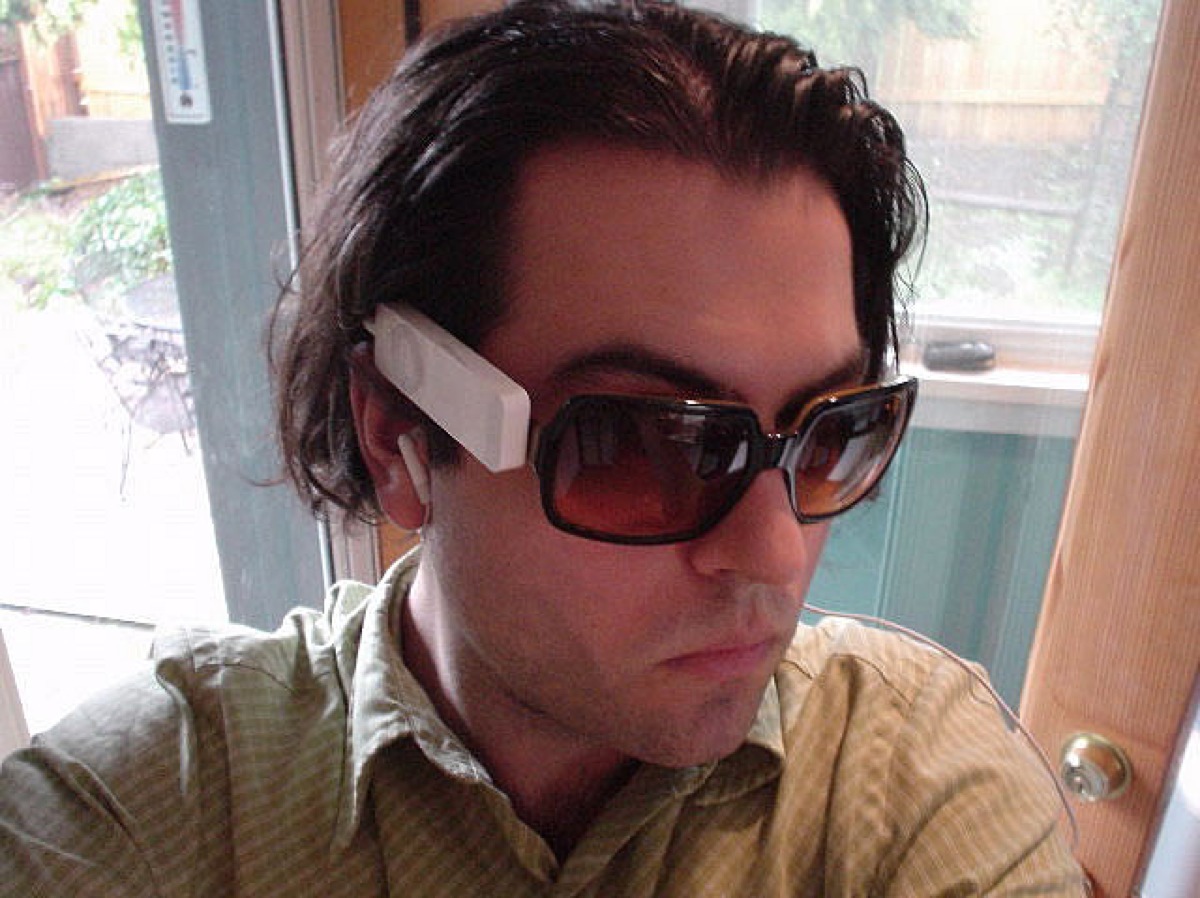 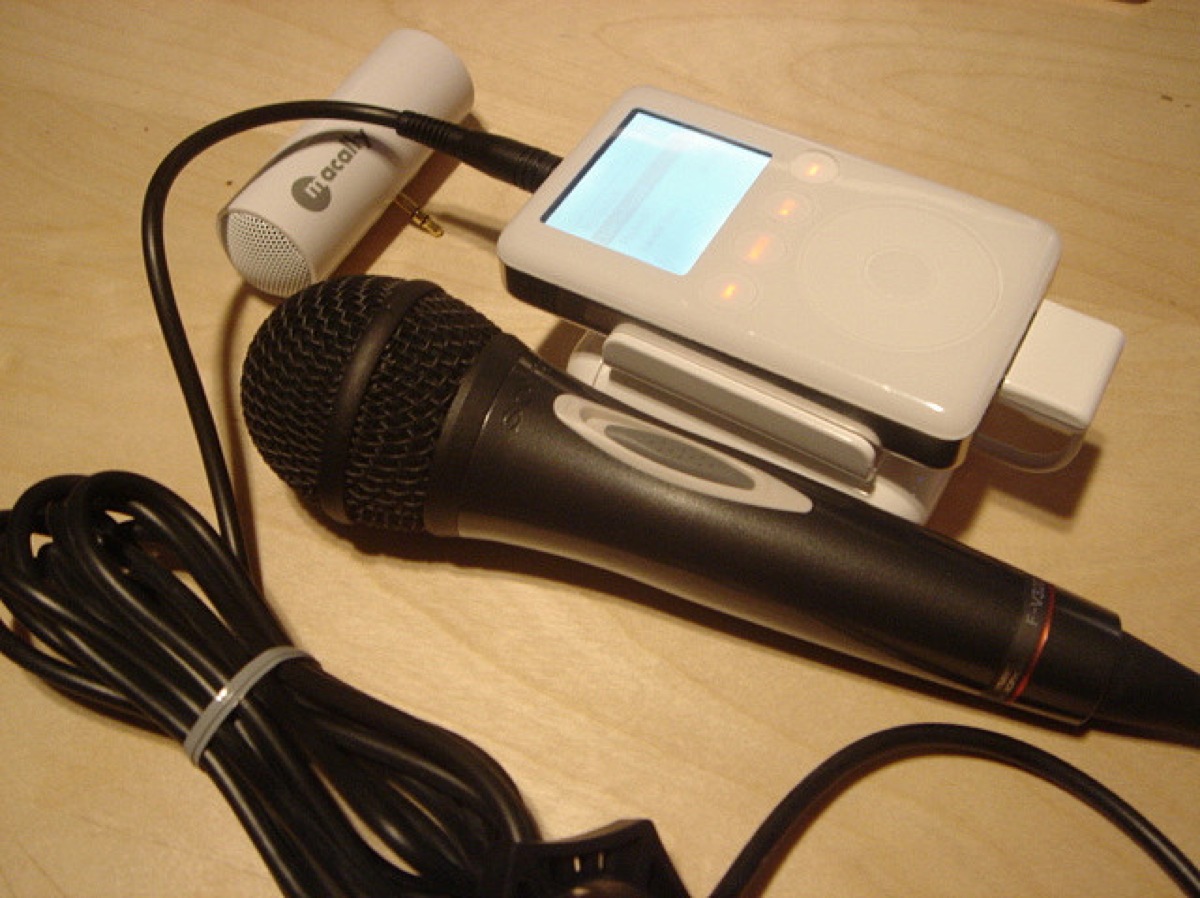 And Way Back in Time… 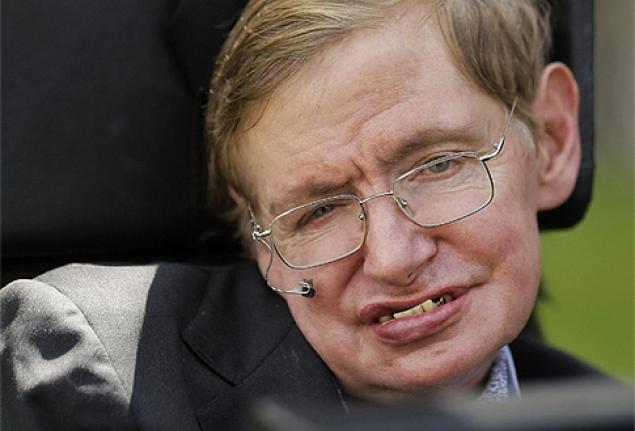 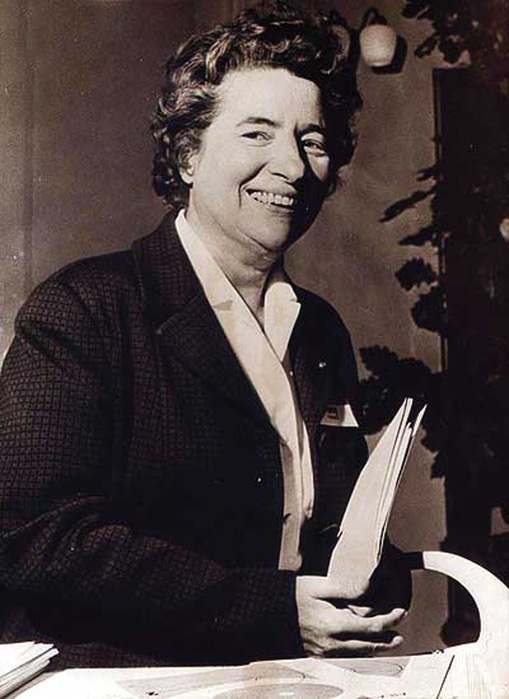 On January 7th 1930, the last naturally discovered element and heaviest alkali element, Fr (francium), was discovered by Marguerite Catherine Perey, a French chemist working in Marie Curie’s lab at the Institut du Radium in Paris.  She later went on to become the first woman to be admitted to the French Academy of Sciences and head nuclear chemistry research at the University of Strasbourg. 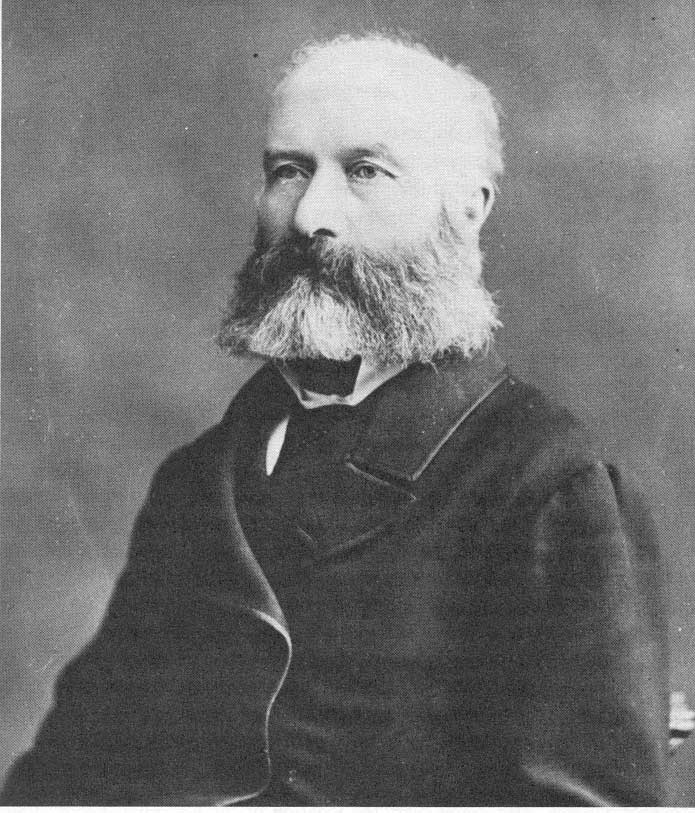 The “father of standard time” Sir Sandford Fleming, the man who first divided the world into time zones, was born 186 years ago yesterday.  Fleming was the leading train engineer of his day and first created a time zone map to solve the problem of train scheduling.  How’s that for a paradigm shift to fix your logistics problems?  On the side, he also designed Canada’s first postage stamp, featuring a beaver.  What can’t this man do? 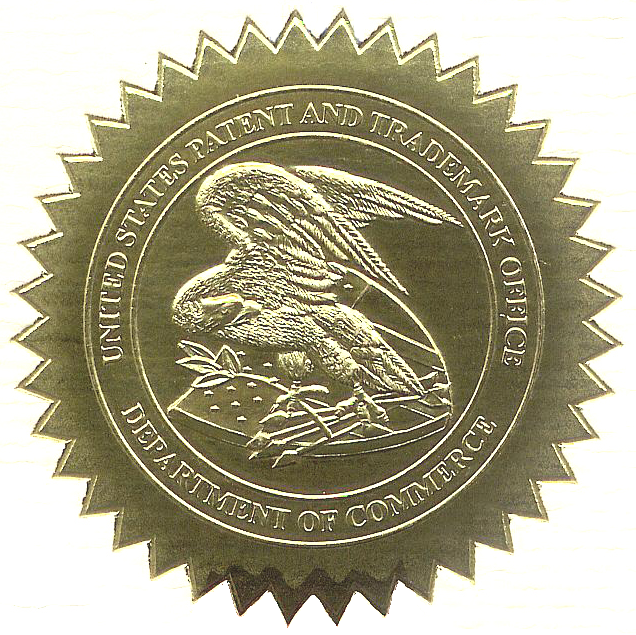 Here in New York City in 1790, in his State of the Union address, President George Washington urged Congress to support the passage of patent law, arguing that patents contribute to a free society and government by promoting free discourse of ideas and enquiry and inadvertently created the DIY movement 200-odd years later.