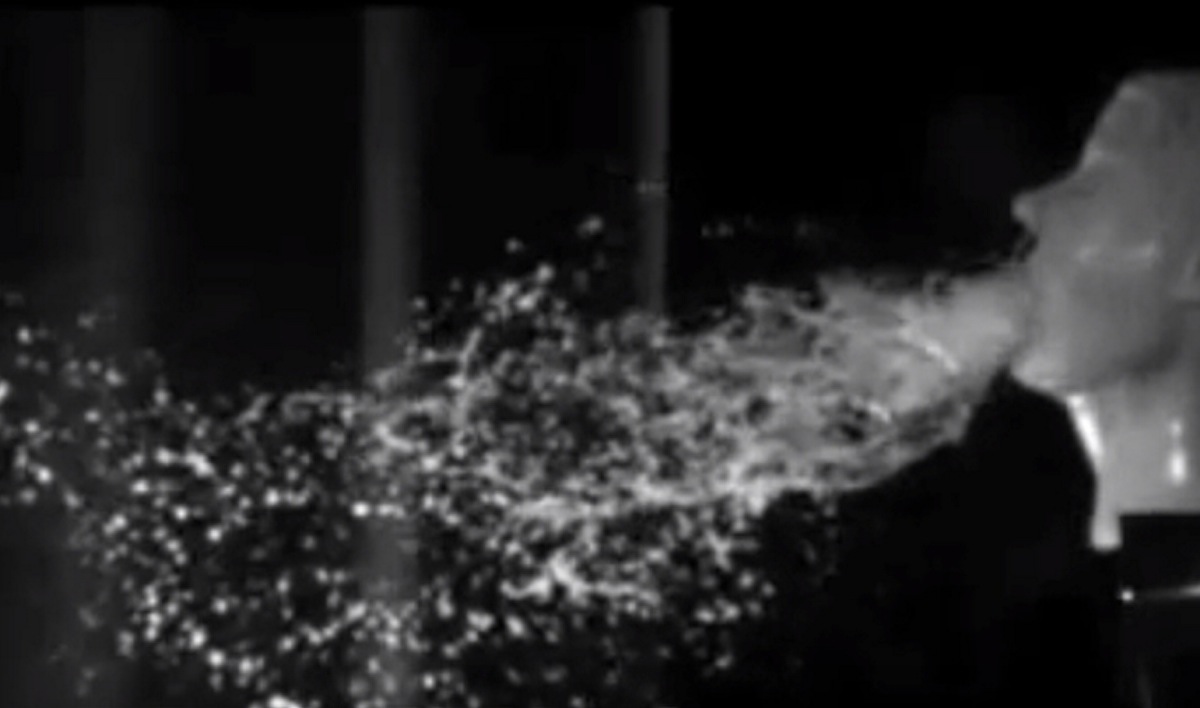 We’ve seen robots that can shoot baskets and kick soccer balls. How about one that can toss cookies? 😉 At least when “Vomiting Larry” tosses his cookies, he does so for science, via The Verge:

Meet “Vomiting Larry,” a humanoid robot that projectile vomits in the name of science. Developed by researchers at the Health and Safety Lab in Derbyshire, England, Larry was designed to help study the spread of the norovirus — an incredibly virulent gastrointestinal disease that experts describe as “the Ferrari of the virus world.” Researchers have spent more than 40 years looking for a cure for the norovirus, which can inflict often violent vomiting and diarrhea upon the 21 million Americans infected each year, but have thus far been unable to solve its riddle.

That’s where Larry comes in. Because the virus can be transmitted through tiny vomit particles, scientists are hoping to learn more about how it spreads with an anatomically correct “humanoid simulated vomiting system.” Each time Larry vomits, researchers can get a better idea of how far the aerosolized norovirus particles travel.

Normally, these particles would be invisible to the human eye, but Larry’s “vomitus substitute” includes fluorescent markers that help virologists pinpoint its reach; thus far, they’ve found that the disease can travel more than three meters with a single retch. They can also study how these particles interact with different surfaces, and whether different environments can effect the norovirus’ spread.

The hope, then, is that Larry will help doctors better contain the transmission of the disease, even if a vaccine remains elusive. Part of the problem is that researchers still don’t have a way to actually grow the norovirus in laboratory settings, making it difficult to get a full understanding of how it operates. The virus has also been known to mutate dramatically, which further complicates attempts to harness it.

“There are many strains, and the virus changes very rapidly – it undergoes something virologists call genetic drift,” said John Harris, a virus expert at Britain’s Health Protection Agency. “When it makes copies of itself, it makes mistakes in those copies – so each time you encounter the virus you may be encountering a slightly different one.”

Filed under: robotics, science — by Matt