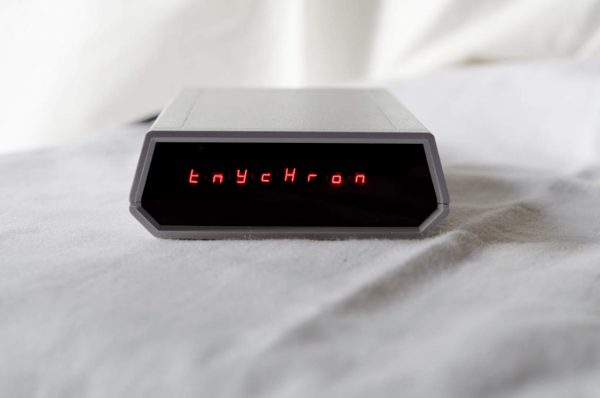 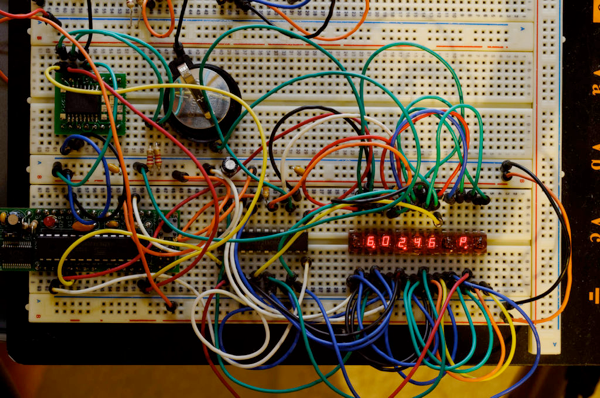 Have you ever seen a pocket calculator from the 1970s? If you have, you know that many used a series of tiny, red, LED seven-segment displays. These displays used little “bars” of light-emitting material which were placed behind little magnifying bubbles to make them more readily visible. They were very crisp and readable, and used a lot less power than vacuum fluorescent displays (VFD), which were also in use at that time.

I recall the little LED bubble displays were at one time in all sorts of handheld electronics and, in a slightly different form, watches. By the time LCDs became cheap in the late 1970’s, the more power-hungry LED display was on its way out.

I was pleasantly surprised back in 2011 to find on ebay a seller with numerous rails of HP 5082-7433 LED displays. These are three-digit displays in a 12-pin standard DIP format. I bought a few rails since the price was good. I’ve a tendency to get “stuff” and then never get around to using it so I decided this time there would be a project to make use of all the displays.

The “Tnychron” clock was born!

We spotted a DC Boarduino in the prototype!