How to Redesign Your App… (User Generated Discontent) 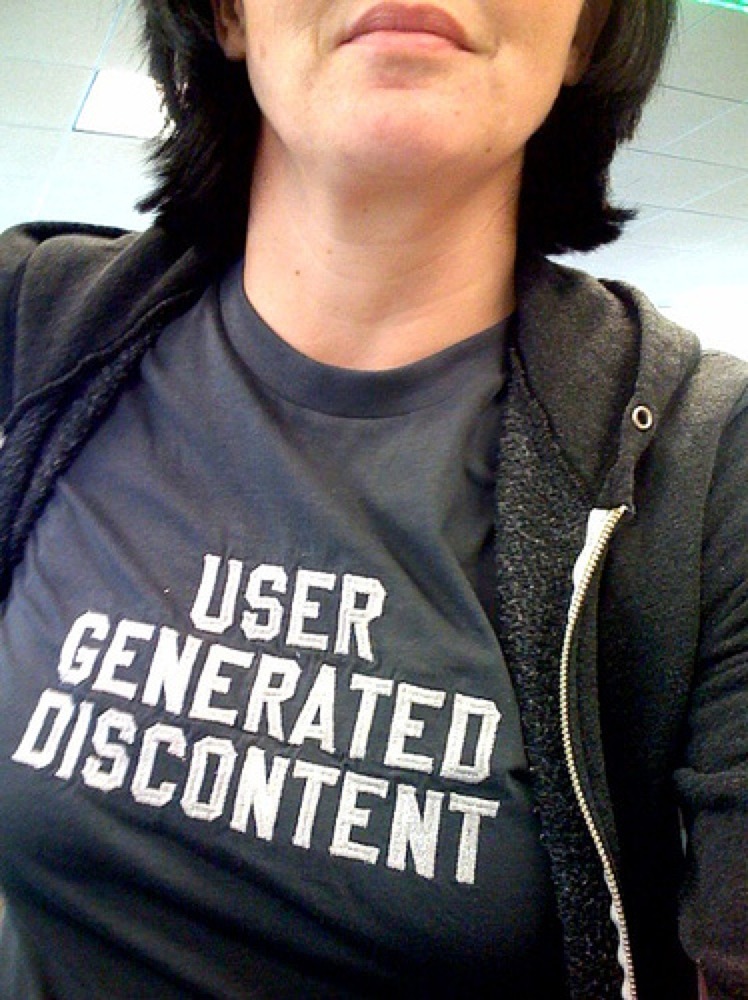 How to Redesign Your App Without P*ssing Everybody Off by Anil Dash via Bre.

The era of User Generated Discontent began about a decade ago, when a critical mass of people started using social apps on the web often enough that they felt a bit proprietary over the user interface and design of those services. Inevitably, that led to mass revolts and widespread complaints any time a company changed even the most minor parts of its user experience.

From Facebook’s introduction of News Feed and Timeline to Twitter’s launch of New Twitter and New New Twitter to countless angry responses to any given logo change, the spirit of “Why Wasn’t I Consulted?” runs deep on the Internet, and perhaps in no realm is it expressed more passionately than in user interface design. How come we keep screwing it up? Is it possible to change a UI without inciting a riot?

It would appear so. We just have to follow some principles based on learning from the last 10,000 times that a mob of users got upset.

Comments Off on How to Redesign Your App… (User Generated Discontent)