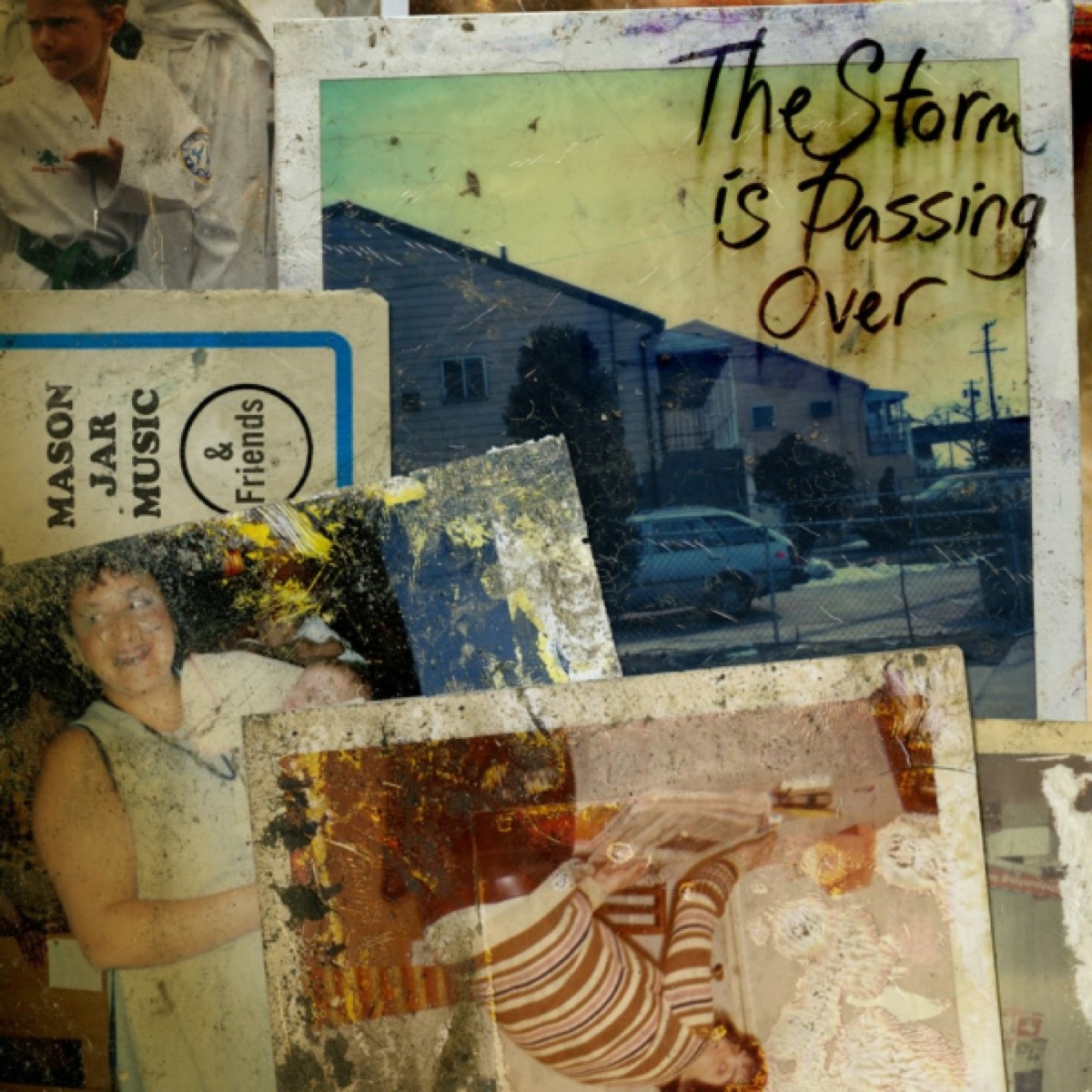 Here’s a Sandy benefit album particularly special to us — not only because we lived through the experience — but particularly because several of the talented musicians on staff have contributed work! Check out Stefan in Town Hall and Ian Davis of Relatives (Ross of the Relatives is also an Adafruit staffer!).

All the songs are modern takes on old folk songs, now in the public domain, produced by the Brooklyn-based collective Mason Jar Music. Rosanne Cash, Bela Fleck, Abigail Washburn, and other notable musicians contributed to the album.

Mason Jar wired their own studio down in Brooklyn, where almost all of The Storm Is Passing Over was recorded and mixed:

Filed under: art, random — by Matt