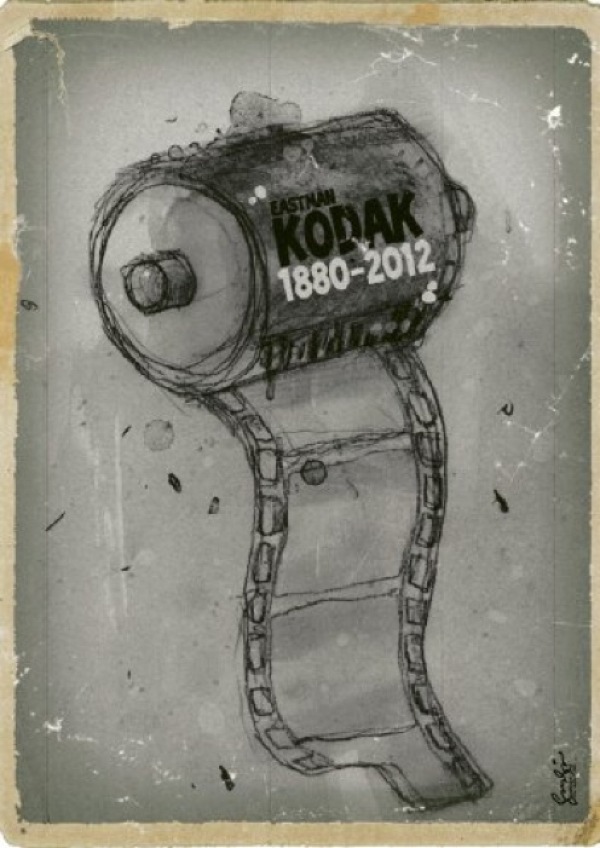 The folding of Eastman Kodak serves an important lesson: firms must adapt or die

AT A time when most people in the developed and developing world own a digital camera or a mobile phone with camera function, it is hard to believe that the company that invented and produced the world’s first digital camera has gone bankrupt. Indeed, the Eastman Kodak Company is more than just a 131-year-old producer of photographic film and paraphernalia; its invention and production of simple cameras, photographic film, and photographic paper in the late 19th century revolutionised photography for the masses. Generations of happy memories are immortalised on Kodak paper. Photography would not be what it is today, were it not for Kodak.

“Perhaps the earliest indicator of where it went wrong was in 1975, when Kodak produced the first digital camera, but then dropped it for fear that it would threaten its photographic film business”.

Comments Off on Kodak’s last days