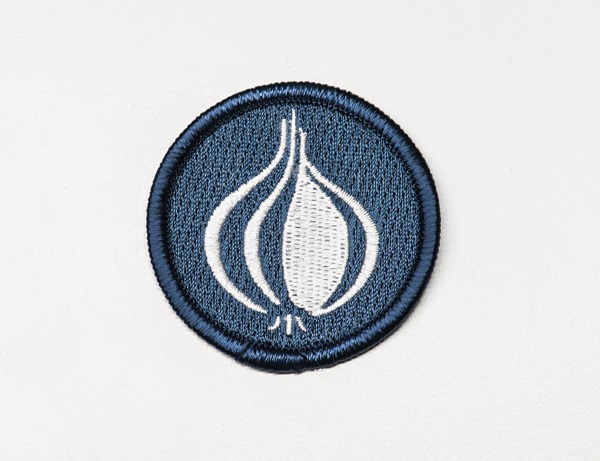 NEW PRODUCT – Perl skill badge! Adafruit offers a fun and exciting “badges” of achievement for electronics, science and engineering. We believe everyone should be able to be rewarded for learning a useful skill, a badge is just one of the many ways to show and share.

This is the “Perl” badge for use with educators, classrooms, workshops, Maker Faires, TechShops, Hackerspaces, Makerspaces and around the world to reward beginners on their skill building journey!

This beautiful badge is made in the USA.

The badge is skillfully designed and sturdily made to last a life time, the backing is iron-on but the badge can also be sewn on.

Badged created with permission by the Perl Foundation.

Perl is a high-level, general-purpose, interpreted, dynamic programming language. Though Perl is not officially an acronym, there are various backronyms in use, such as: Practical Extraction and Reporting Language. Perl was originally developed by Larry Wall in 1987 as a general-purpose Unix scripting language to make report processing easier. Since then, it has undergone many changes and revisions. The latest major stable revision is 5.16, released in May 2012. Perl 6 is a complete redesign of the language, announced in 2000 and still under active development as of 2012.

The Perl Foundation is dedicated to the advancement of the Perl programming language through open discussion, collaboration, design, and code. It coordinates the efforts of numerous grass-roots Perl-based groups, including:International Yet Another Perl Conferences; Carries the legal responsibility for Perl 5 and Perl 6; perl.org; Perl Mongers; PerlMonks.