Mobile Factory With Hope for a Better Life 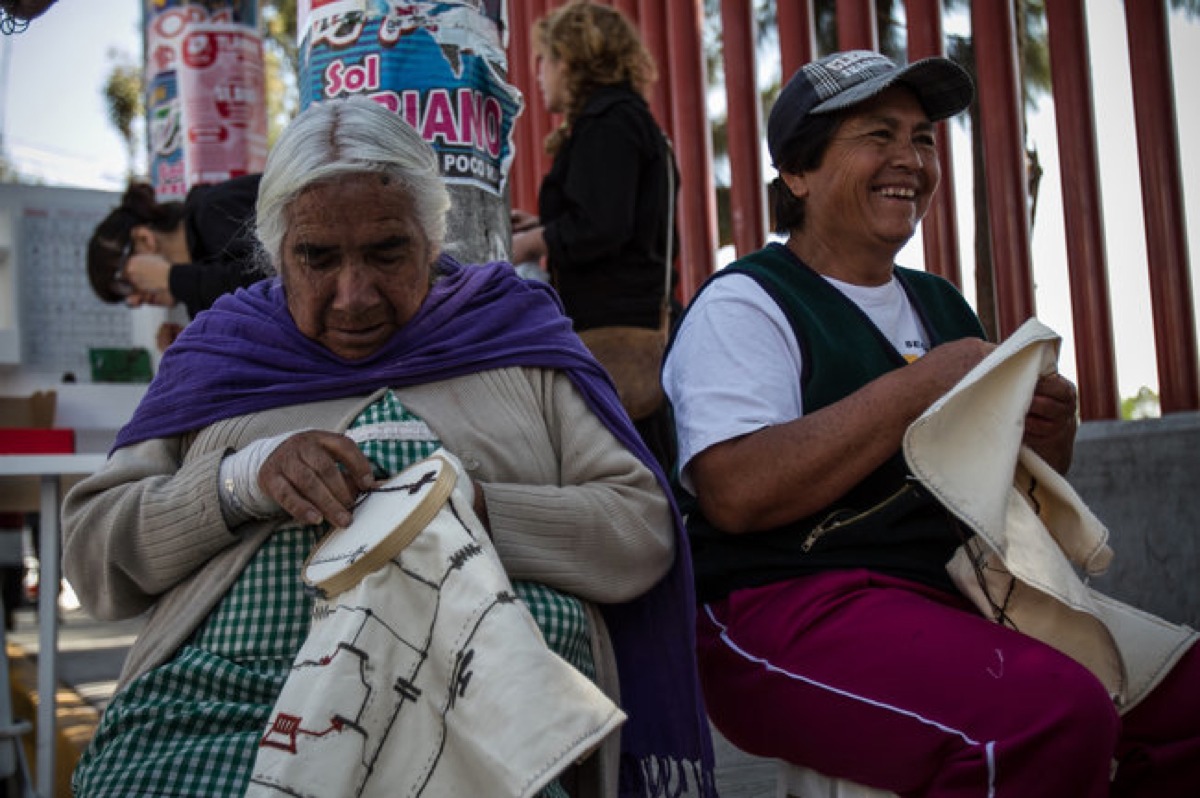 In Mexico these days the project amounts to artistic subversion. At a time when the country’s new president, Enrique Peña Nieto, is trying to recast Mexico as an economic marvel, with growth rates surpassing Brazil, Ms. Muñoz’s factory is a countervailing force — a mobile reality check highlighting Mexico’s darker economic truths.

Take wages. The minimum wage in Mexico is about 60 cents an hour, and while the average pay in manufacturing has grown over the past decade, it is still only about $3.50 an hour, according to government statistics. Even according to higher estimates by the Bureau of Labor Statistics in Washington, Mexico’s hourly compensation costs are still only two-thirds of those found in Brazil, where the benefits of economic growth have helped a larger share of workers rise from poverty.

Economists recognize the problem. “We need to increase wages to become a true modern country,” said Luis de la Calle, a former Mexican government official who helped negotiate the North American Free Trade Agreement. But as Mexico tries to improve its image and gloss over its violent drug war, government officials have mostly described Mexico’s low wages in positive terms, as a way to compete with China. The market, it is generally assumed, will eventually drive up wages.

Pictured above, that appears to be audio amp embroidery.

Comments Off on Mobile Factory With Hope for a Better Life