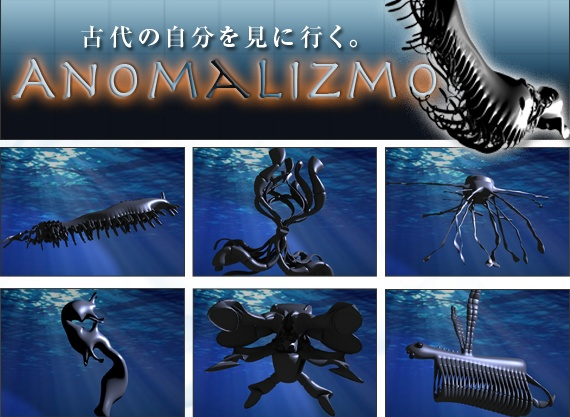 Fascinating printing service to produce 3D models of creatures like those that may have existed during the Cambrian period — as alien-looking as any life form that has ever thrived on our planet. From Anomalizmo, via 3ders.org.

The diversity of organisms expanded during the Cambrian explosion, 540 to 530 million years ago, in the ancient Cambrian period of the Paleozoic Era. The appearance of most major animal phyla seen today, were formed during the explosion. It was the time when Trilobite lived.

Wouldn't you wonder, what you would look like If you
lived in the Cambrian period?

You can enjoy your ancient figure in 3D-CG by Anomalizmo.