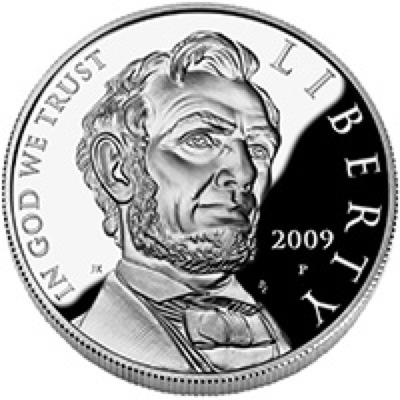 Lincoln’s Birthday is a legal holiday in some U.S. states including Arizona, California, Connecticut, Illinois, Missouri, New Jersey, New York, and Indiana. It is observed on the anniversary of Abraham Lincoln’s birth on February 12, 1809.

The earliest known observance of Lincoln’s birthday occurred in Buffalo, New York, in 1874. Julius Francis (d. 1881), a Buffalo druggist, made it his life’s mission to honor the slain president. He repeatedly petitioned Congress to establish Lincoln’s birthday as a legal holiday.

The day is marked by traditional wreath-laying ceremonies at Abraham Lincoln Birthplace National Historic Site in Hodgenville, Kentucky, and at the Lincoln Memorial in Washington, DC. The latter has been the site of a ceremony ever since the Memorial was dedicated. Since that event in 1922, observances continue to be organized by the Lincoln Birthday National Commemorative Committee and by the Military Order of the Loyal Legion of the United States (MOLLUS). A wreath is laid on behalf of the President of the United States, a custom also carried out at the grave sites of all US presidents on their birthdays. Lincoln’s tomb is in Springfield, Illinois.

Comments Off on Lincoln’s Birthday!