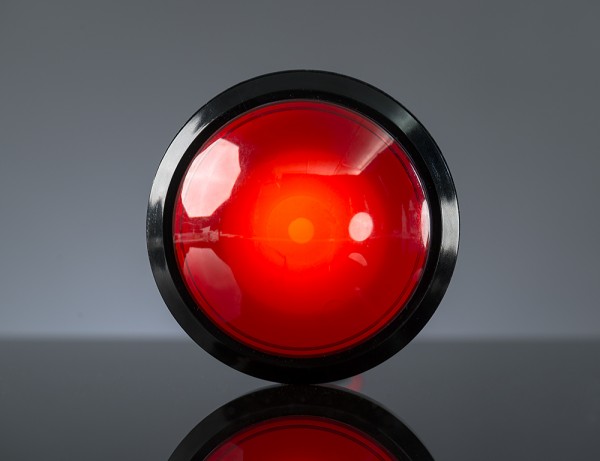 NEW PRODUCTS – Massive Arcade Buttons with LED – 100mm Green, Blue, Red, White, and Yellow – OMG WATCH OUT! These 100mm diameter arcade buttons are so massive and inviting they may collapse upon themselves and form a black hole from which not even light can escape! Until they do, however, they’re ready for all sorts of pressing and pushing. Science has shown no one can resist pressing its shiny surface and saying “beep!”. We’ve seen these on some games of skill in arcades, they’re easy to mount on nearly any kind of enclosure. They’re not waterproof or weatherproof, so best used indoors. 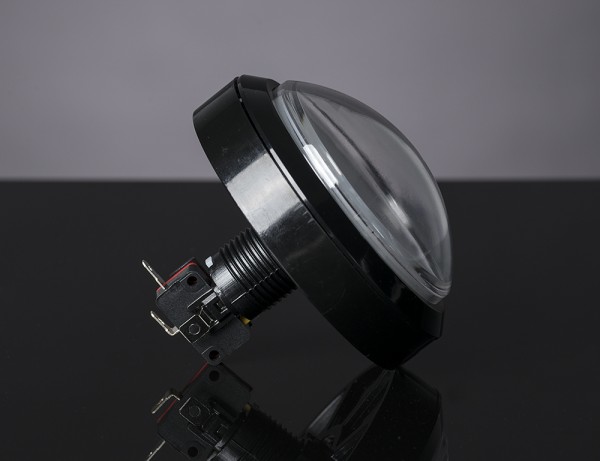 NEW PRODUCT – Massive Arcade Button with LED – 100mm in White – This button has a domed white plastic cover with a black retaining ring around it. There’s an optional LED included that will light up the button. The LED has a built in resistor so you can run it up to 12V but given the massive size and shallow depth of the button, it doesn’t illuminate the entire button face evenly. The button activates a common arcade microswitch (included), the switch contacts are normally open. When the button is pressed, the contacts close. 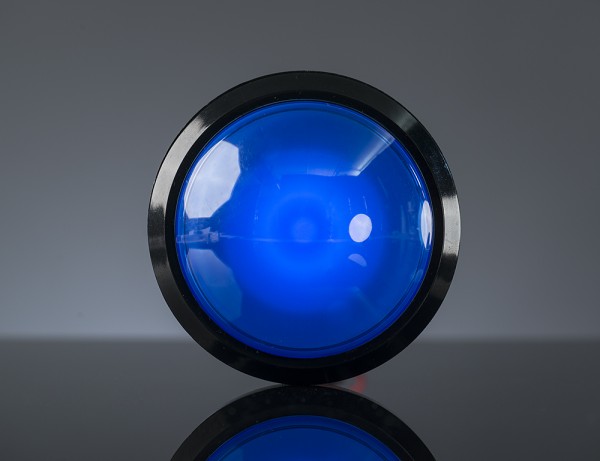 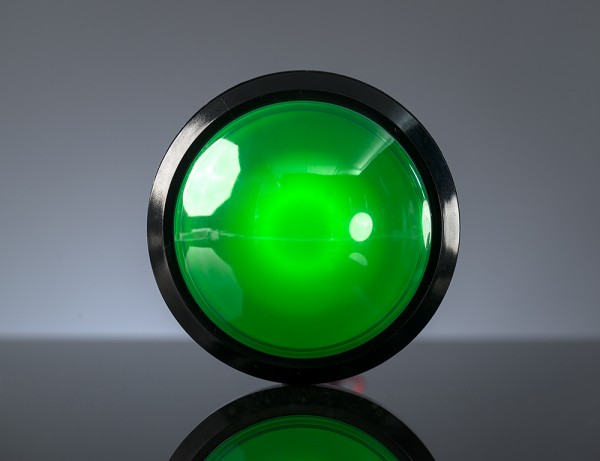 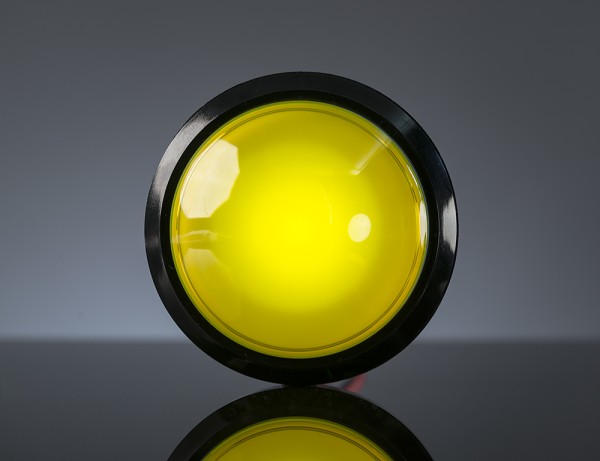 Filed under: sensorsparts — by jeff