Patent Trolls Hijack Others’ Ideas to ‘Extort Some Money’ 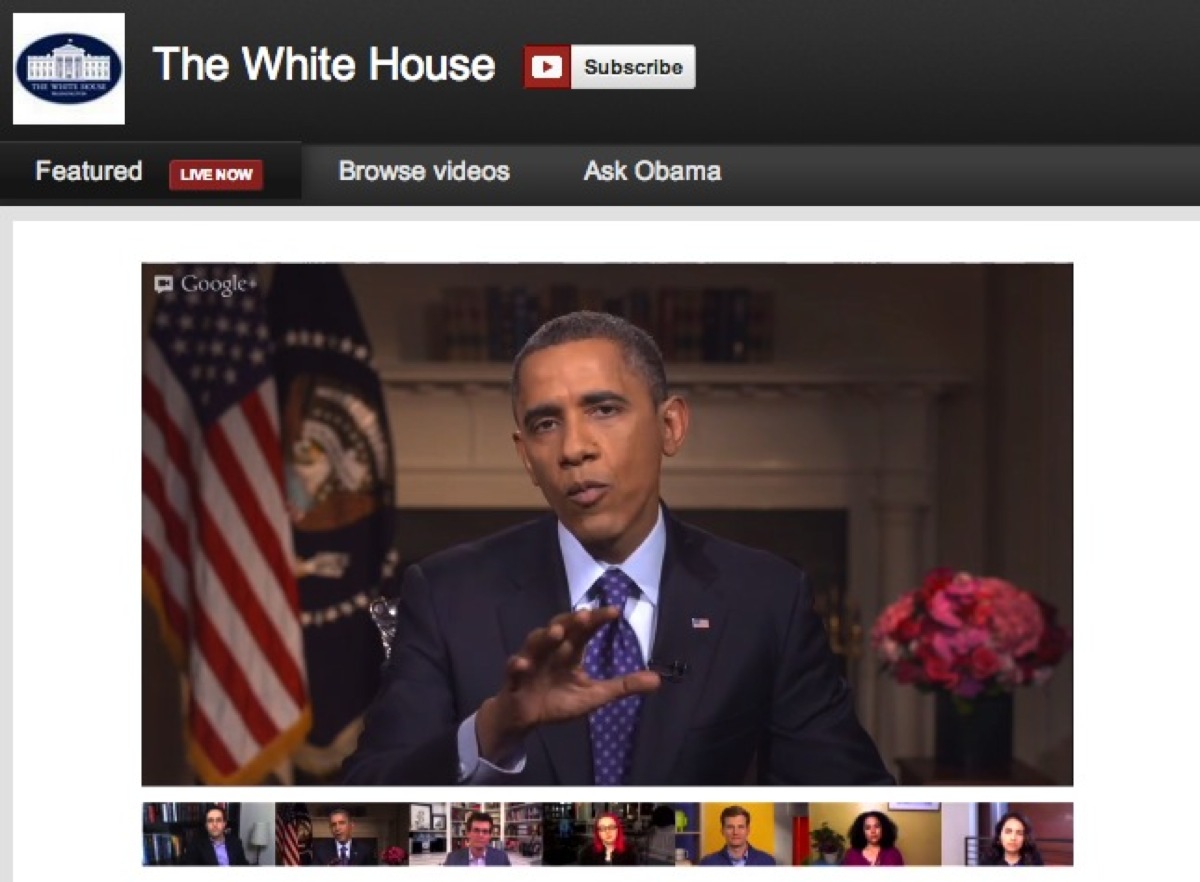 Obama: Patent Trolls Hijack Others’ Ideas to ‘Extort Some Money’.

President Barack Obama pointed his finger at patent trolls, people and businesses who file patents and use them to aggressively sue others who produce potentially competing products, during a Google Hangout Thursday afternoon.

“They don’t actually produce anything themselves,” said Obama of patent trolls. “They’re just trying to essentially leverage and hijack somebody else’s idea and see if they can extort some money out of them.”

Obama added that he believes his administration’s efforts at patent reform “only went about halfway to where we need to go.”

“What we need to do is pull together additional stakeholders and see if we can build some additional consensus on smarter patent laws,” he said.

Obama’s statements on patent trolls and patent reform came as an answer to entrepreneur Limor Fried, who’s concerned that trolls are an impediment to high-tech startup growth. Fried also pressed the president on other technology issues, including a national high school computer programming requirement which Obama said “makes sense.”