Untether Your 3-D Printer With a $35 Raspberry Pi #3dthursday 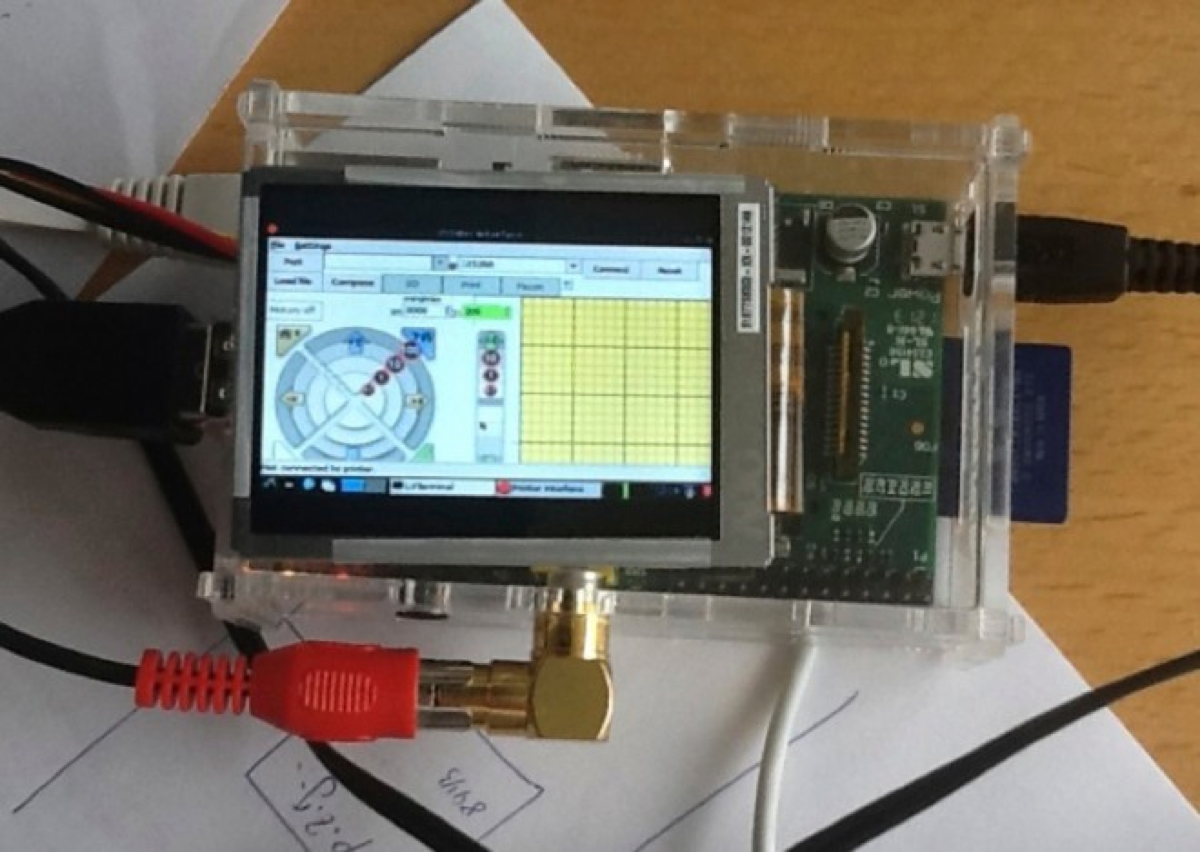 While many people have been networking and running their 3D printers with a fair degree of success since 2009, there have been great strides in the open source printer software projects (including popular Pronterface and Repetier Host) to build Raspberry Pi-friendly binaries and similar to make things even easier!

Check out this recent story and then follow back to the original article for details for each of the print software solutions. From WIRED Design:

While most people still have trouble setting up an inkjet printer on a wireless network, a group of intrepid IT hackers are making big strides with far more advanced machines, using the tiny Raspberry Pi microcomputer to untether laptops from their 3-D printers.

Zachary Bales is an undergraduate studying electrical engineering and physics at Cal State Long Beach. He got into building a RepRap while acting as president of his engineering class. 3-D printing technology felt futuristic, but leaving a laptop attached to a printer for the duration of a modest five-hour print job seemed as dreadful as history class. So he tricked out his Prusa Mendel RepRap with a Raspberry Pi, a 7-inch touchscreen tablet, and some code from Github.

“I just wanted to make a self-contained system that was easily transportable,” says Bales. “I am using my main computer to do the slicing of the STL files to generate the gcode. Right now I am saving everything to my Dropbox account and just downloading the G-Code files on the Pi.”

The credit card-sized computer still doesn’t replace a PC entirely — the slicing software that turns complex 3-D models into simple 2-D cross sections is too memory-intensive for the tiny board, and an Arduino still controls the mechanical components, but the Raspberry Pi is making printers faster and more convenient.

“I will probably end up setting up an FTP server on the Pi so I can just drop the G-Code files in that folder and then it will be uploaded to the Pi. The only thing that the Pi gives me an advantage in right now is that I can easily move the system from one location to another without having to unplug everything, then plug it back in.” 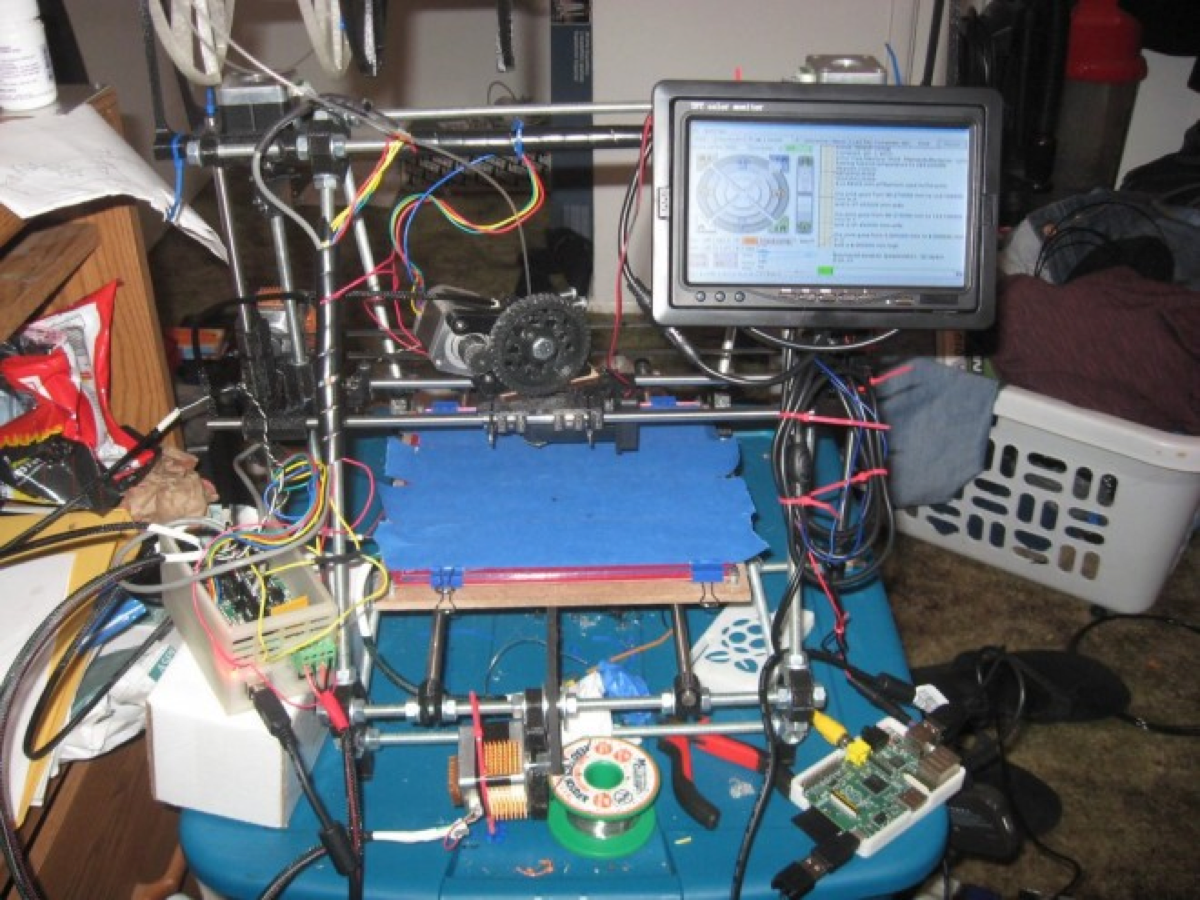