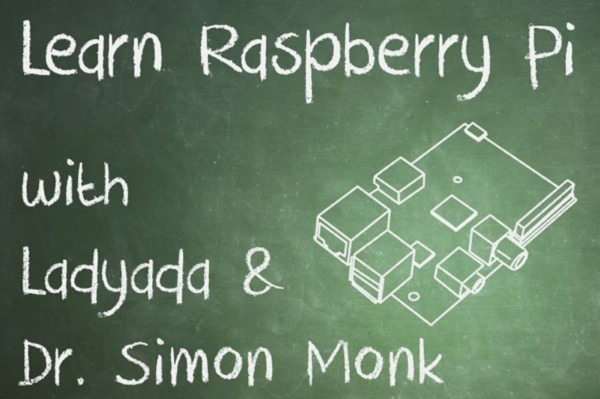 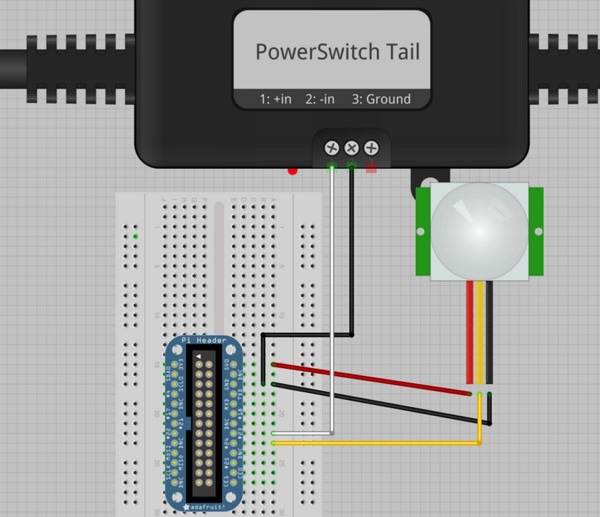 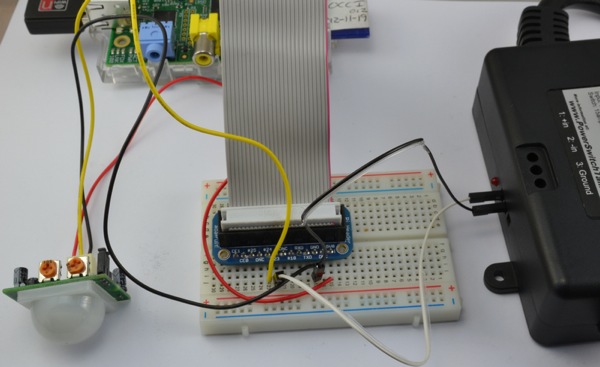 The Raspberry Pi can make a great home automation controller. But to be really useful, it needs to be able to turn electrical appliances and lights on and off. That means it needs to be able to control 110V safely. In this lesson, you will combine the PIR sensor from [Lesson 12] with the Powerswitch Tail 2 module from Adafruit, to automatically switch something on when movement is detected. 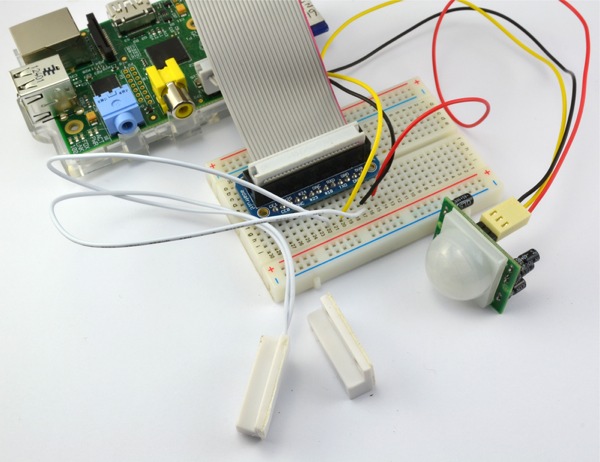 In this lesson, you will learn how to use the digital inputs on the GPIO connector with a door sensor and a PIR motion detector. In this lesson, we will concentrate on sensing movement and activation of the door switch. In Lesson 13 we will build on this security sensing to have the Pi use a digital output to control the power to an electrical appliance when movement is detected.