Check out this incredibly sweet “state poster” project sent to us by Scott Bennett:

I teamed up with my 2nd grade daughter to work on a Raspberry Pi-based state poster project about Vermont for her school. She did much of the work including planning, painting, sanding, soldering, pasting, gluing, and programming — video clips are included. We used a number of Adafruit components and used the WebIDE for the Python coding. She really wanted to do the show and tell but we weren’t quite done last week and it’s already on exhibit at her school. She recorded all the audio for the project and it even has a quiz mode where the poster asks you questions.

Here are details from the project site:

At our daughter’s school, all the 2nd graders put together a “state board” project.  They are randomly assigned a state (in our daughter’s case, Vermont) and the students work to put together a poster on a tri-fold piece of cardboard.  From what I’ve heard, the projects often have 3D aspects like animals and products attached and several over the years have had buttons to play things like the state song.  We brainstormed possible elements we might include on the board and thought about sound, light, and even considered EL-wire animated rivers.  I wanted to make sure that if we chose a more elaborate design that our daughter would actually carry out most of the work and that we document that — so I used a flip video recorder to film most of the process.  In terms of electronics, our daughter jumped in fairly quickly having learned to solder at the recent Makerfaire in New York.  She’s built a couple of kits since then.  There was a fair amount of soldering required on the Perma-Proto.  The video below shows our daughter working on the Perma-Proto and button boards.

In order to have the desired sound and light elements we needed to choose an appropriate controller.  I debated whether it would be best to recommend an Arduino-based design or to use a Raspberry Pi.  An Arduino approach might use an Arduino and Wave Shield combination.  It would have the advantage of fast start up and shutdown and would have clear uninterrupted audio.  A Raspberry Pi would potentially be less expensive as it could play the audio off its own filesystem, has networking built in (Model B), and can use Adafruit’s WebIDE which would simplify our daughter’s Python-based programming tasks (the Arduino wouldn’t have been Python).  The Pi could multi-task which would make some things easier but would make smooth sound playback more challenging.  As the project would be in place at the school for the rest of the year, power management was important also — so a graceful auto-shutdown would be essential.  I’d done many past projects with the Arduino/Wave Shield combination so I really wanted to see how well it could be done with the Raspberry Pi.  The WebIDE helped convince me it would be easier for our daughter to work with (and she’d just started working through Python for Kids)…. 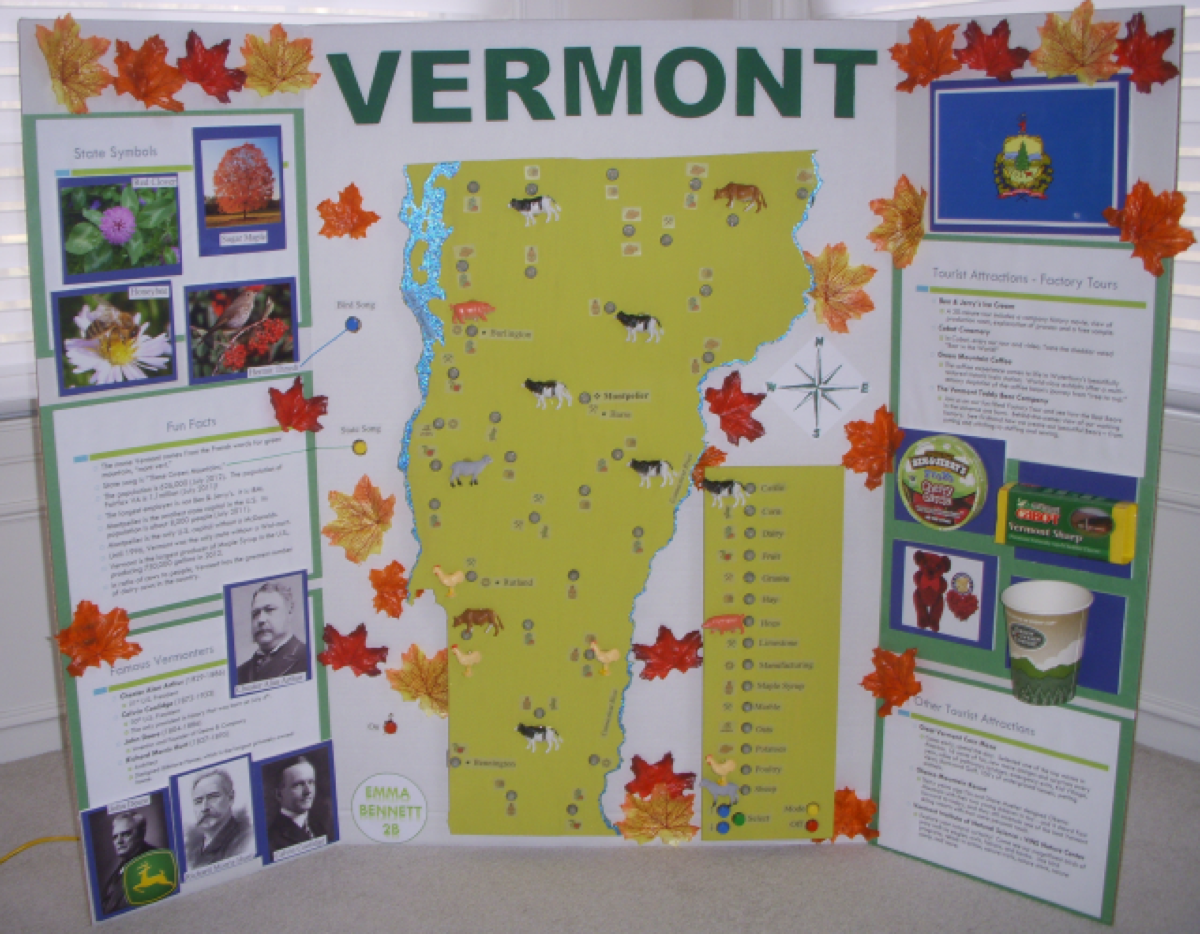