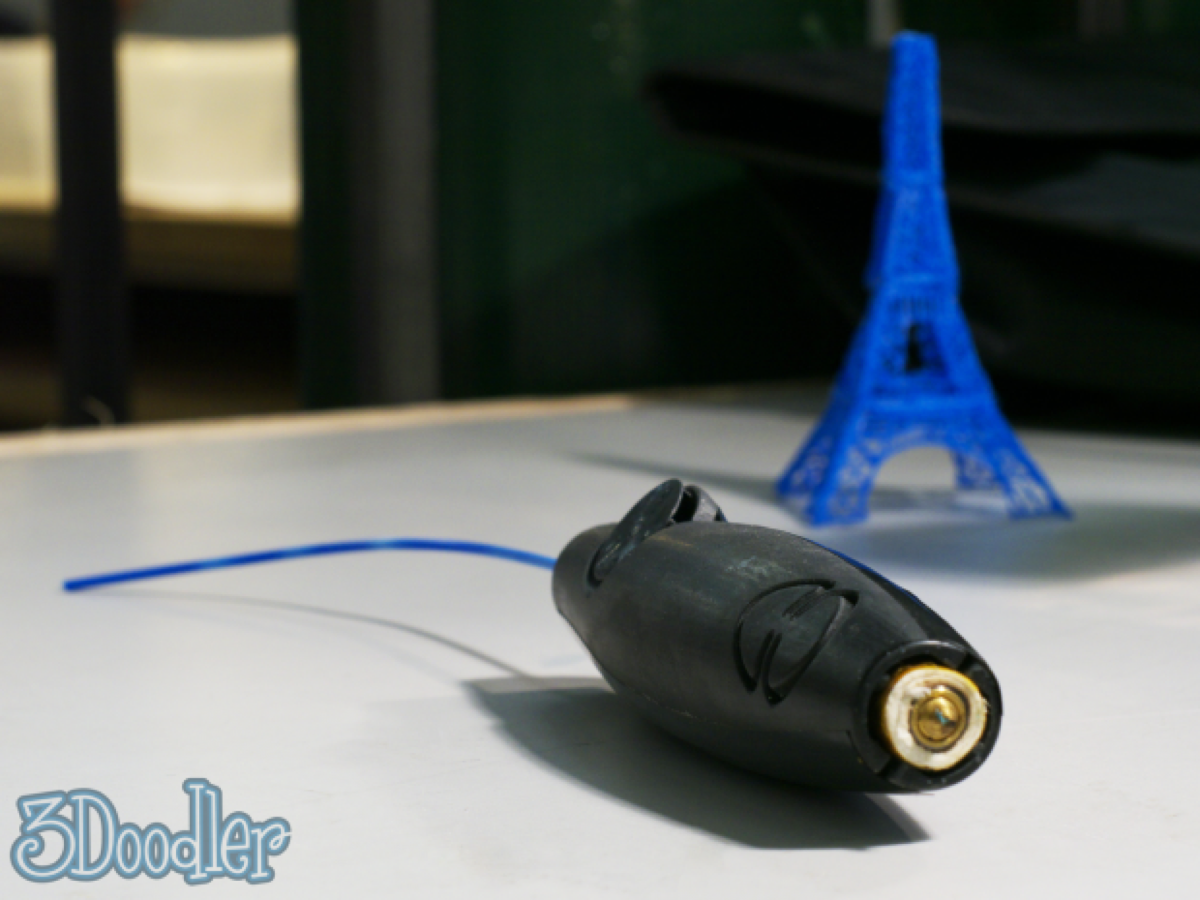 Check out this excellent interview with 3Doodler Co-Creator Max Bogue by Eric Weinhoffer from MAKE. Here is a short selection of the longer interview:

How did this all come about? There’s quite a gap between telepresence robots and a 3D Printing pen…

We previously had two Up! 3D Printers. Peter Dilworth was watching one print away, when it made an error. He was kinda miffed about it; he just wanted to take the thing off the platform, fill up the gap, and put it back on. And then he had that “Oh! We can!” moment.

So we took apart one of the Up! machines and used the print head to make a really crude 3Doodler. We added a little handle, and pretty quickly ended up with the first prototype. It was dubbed “the Teacup”, and it worked, albeit terribly. We thought “maybe there’s something here”. From there we made another version with an Arduino, and then we added a shell and fans to contain everything and cool the plastic. “The Beast” was the first prototype with all the subassemblies integrated in one package. It was all metal on the inside with an ABS shell, and it worked pretty well.

We ended up working through 5 prototypes before ending up with what you see in the Kickstarter video. Everyone’s going to be getting the 6th version, with a few additional tweaks – we’re changing the shell to make it fit better in your hand, and with a flat bottom so it doesn’t roll. We’ve received great responses from Kickstarter; the community aspect is amazing for something like this, because it’s going to help us make a better product.

Can you talk about the physical interface of the 3Doodler? How is it used?

There are two buttons near the front. Pressing one extrudes the plastic slowly, for delicate work, while the other will extrude quicker, for filling things in. And when you let go of one of the buttons, the motor retracts the plastic a little bit, just like a normal printer, so you don’t get a lot of drooping. If you press down both buttons at the same time the flow of plastic will reverse, so you can switch colors easily.

There’s a 3-way switch on the back of the device, for PLA/ABS/Off. While the nozzle is heating up, the LED glows red, and switches to blue once it’s ready to go. If it cools down too much during doodling, the blue changes to red and will automatically stop the extrusion so you can’t jam up the nozzle. It’ll go back up to the correct temperature and the buttons start working again. We were shooting for simplicity and ease of use; I think we struck the balance with that.

I read about a cooling-related patent on the Kickstarter page. Can you explain the reasoning behind that?

We filed a patent purely for protection from larger corporations. We’re not going after the community – if people want to make one on their own, go for it! That’s a lot different than a larger company making mass quantities. We’re not going to argue that we have large swathes of the market or anything, we just focused on our item and defending against it getting knocked off. It is leveraged off of a pre-existing patent, which strengthens it’s validity…. 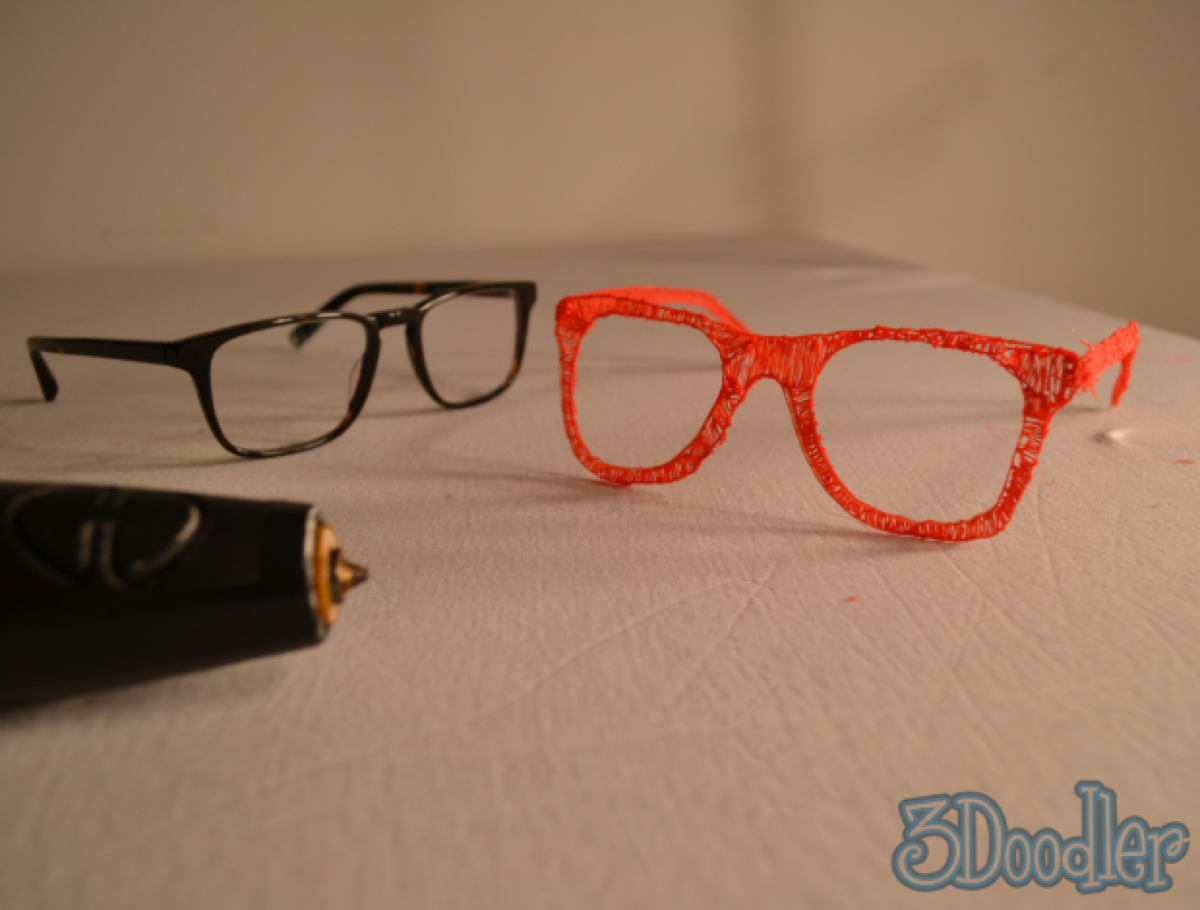 Comments Off on Interview with 3Doodler Co-creator Max Bogue #3dthursday