We added UAVs, science and biohacking blog categories. MAKE “What’s So Awesome About Makerspaces?” and Hack-a-day “SpeechJammer puts an end to annoying speakers”. 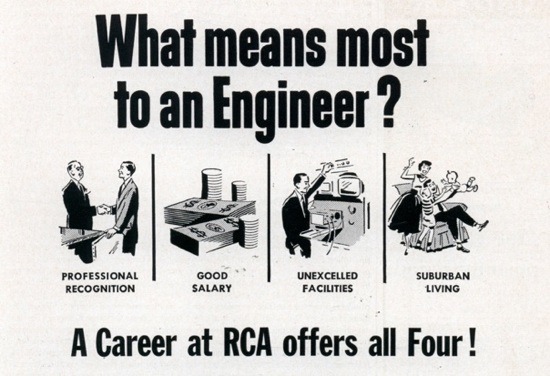 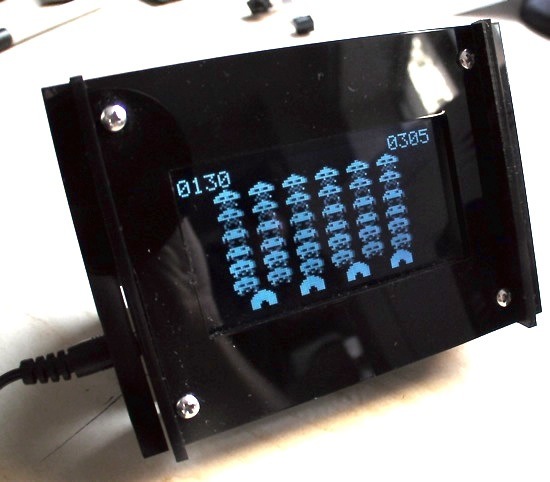 INTRUDERCHRON! Soaps that look like Petri dish cultures @ MAKE. Google your home with a roomba @ Hack-a-day. 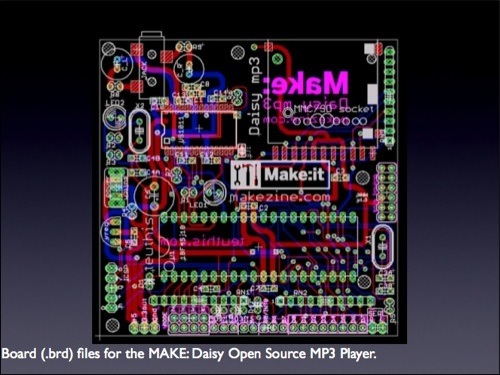 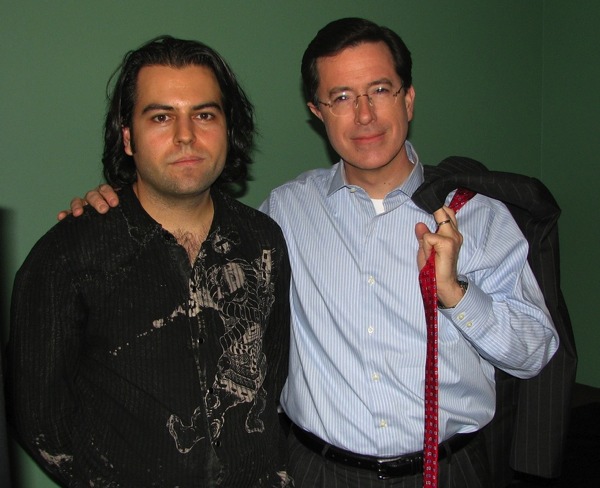 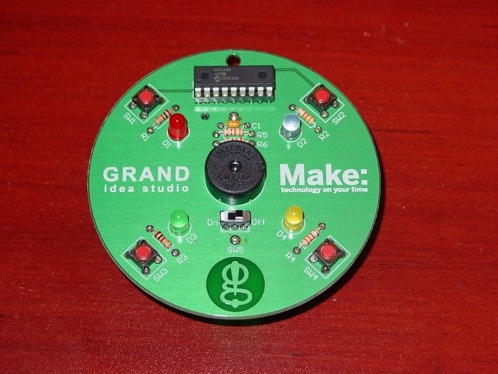 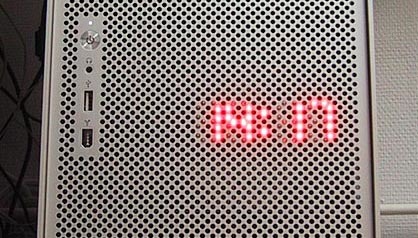 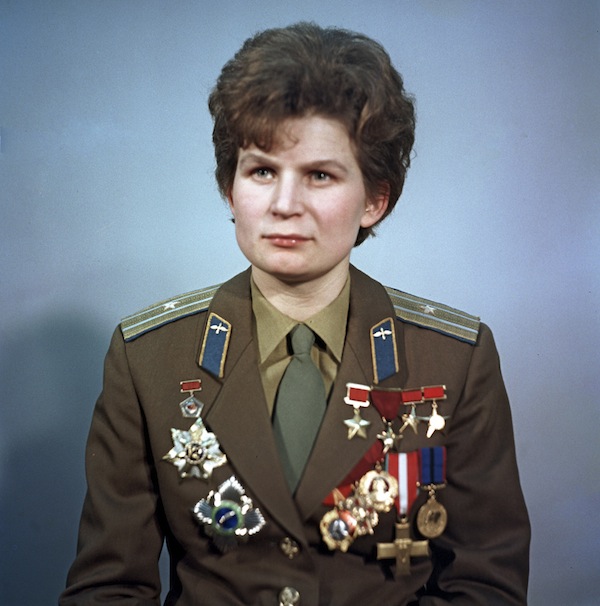 Valentina Tereshkova, Soviet cosmonaut extraordinaire, was born on March 6, 1937. She was the first woman to fly in space. She was working in a textile factory when she was selected for her parachuting abilities and proletariat background. 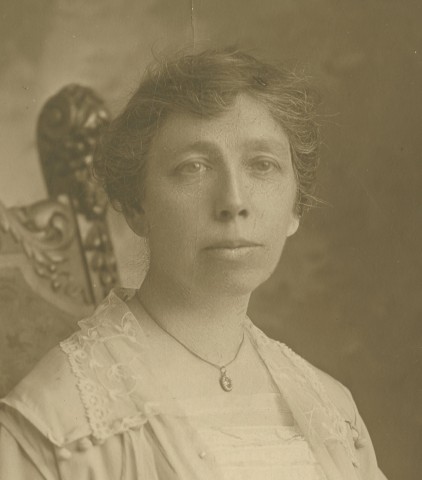 Logician, mathematician and psychologist Christine Ladd- Franklin died on this day in 1930. Her theories of gradual development of color perception were integral to explaining color blindness.  She was also the first American woman to complete all requirements necessary for a PhD, although her alma mater, Johns Hopkins, refused it to her at the time, waiting forty-four years to grant it to her in 1926. 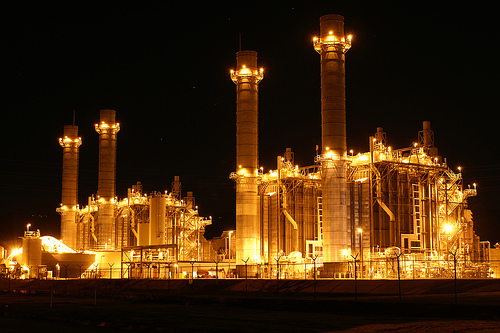 The first alternating current power plant opened on March 6, 1886 in Great Barrington, Massachusetts. It transmitted 500 volts with power driven by a water mill until a storm damaged the plant shortly afterwards and the project was abandoned. 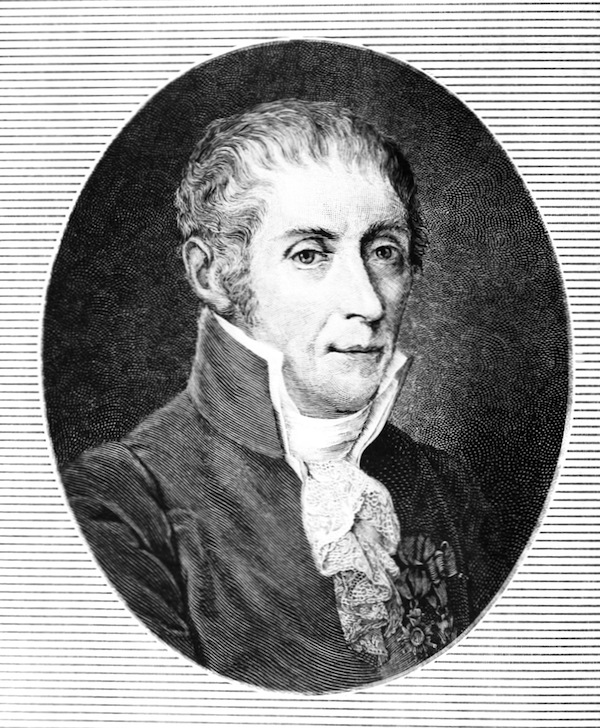 Alessandro Volta, inventor of the electric battery and namesake of the measure of electric potential, the volt, also died today 166 years ago. He invented the electric battery, and also studied the relationship between electrical potential (V ) and charge (Q ), discovering that for a fixed item, they’re proportional. Hence the volt.