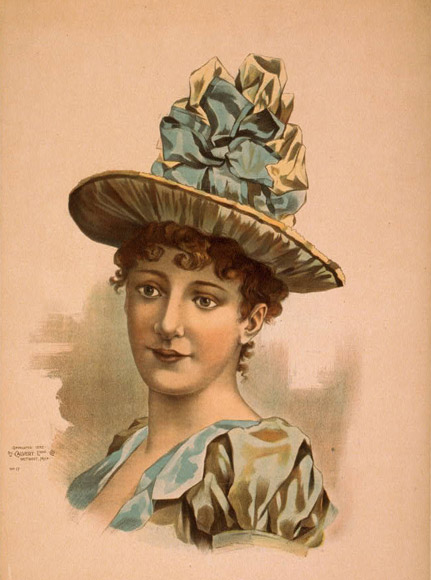 Mary Dixson Kies, the first woman to obtain a U.S. patent, was born on March 21st, 1752, in Killingly, Connecticut.  After patenting a new method for weaving in straw hats, she found it difficult to reap a profit from her invention and despite her work, died penniless in Brooklyn in 1837. A similar design had been developed earlier by a woman, Betsy Metcalf, who refused to file a patent for shame of having her name, as a woman, appear before Congress. 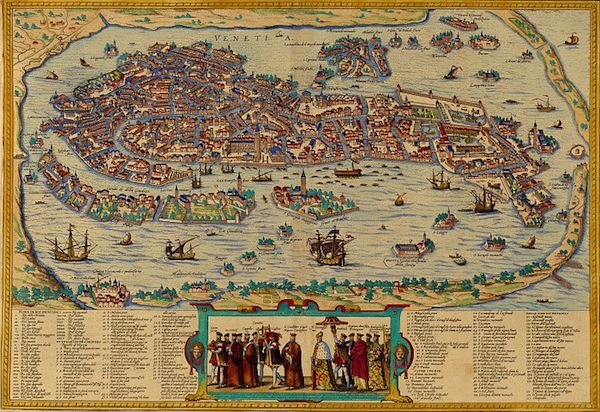 On March 19th, 1474, Venetian Patent Law declared that “each person who will make in this city any new and ingenious contrivance, not made heretofore in our dominion, as soon as it is reduced to perfection… It being forbidden to any other in any territory and place of ours to make any other contrivance in the form and resemblance thereof, without the consent and licence of the author up to ten years.” The first modern patent law of any kind, Venice was aiming to attract new business and invention to its city.  The law set a precedent that spread like wildfire:  England and France quickly followed suit and shortly afterwards nearly the whole of Europe had some sort of patent law enacted.