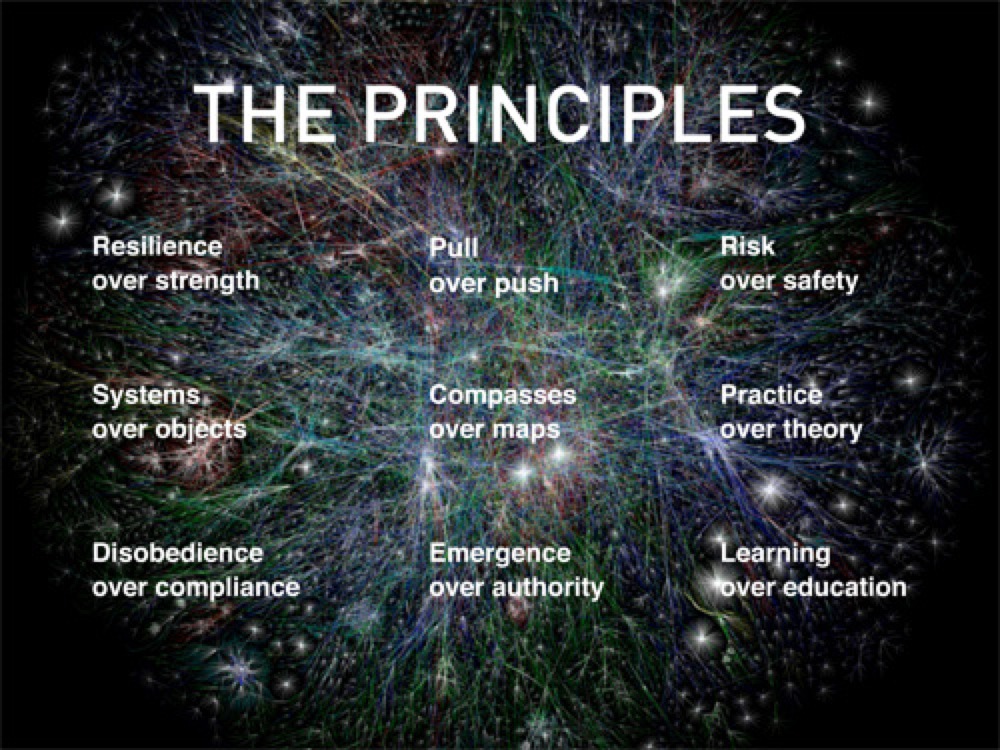 Ito: There are nine or so principles to work in a world like this:

We’re still working on it, but that is where our thinking is headed.