Today would be the 100th birthday of legendary Hungarian mathematician Paul Erdős. Among his many accomplishments, Erdős is perhaps best known for being the most published mathematician of all time (1500+ papers), and his extensive collaborations with other mathematicians, which is reflected in the establishment of the Erdős number. 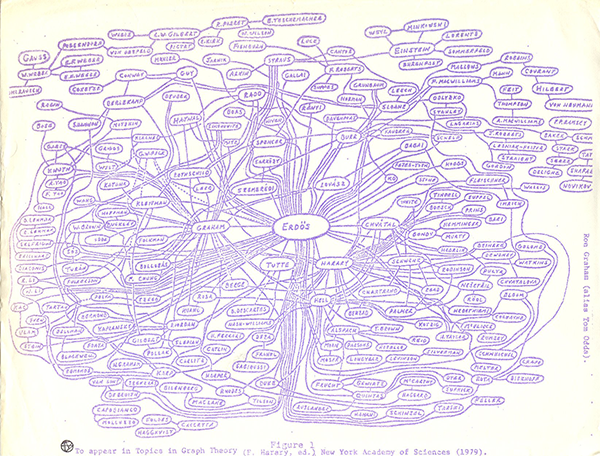 [He] was an influential mathematician, who spent a large portion of his later life living out of a suitcase and writing papers with those of his colleagues willing to give him room and board.[1] He published more papers during his life (at least 1,525[2]) than any other mathematician in history.[1]

Comments Off on 100th Birthday of Paul Erdős