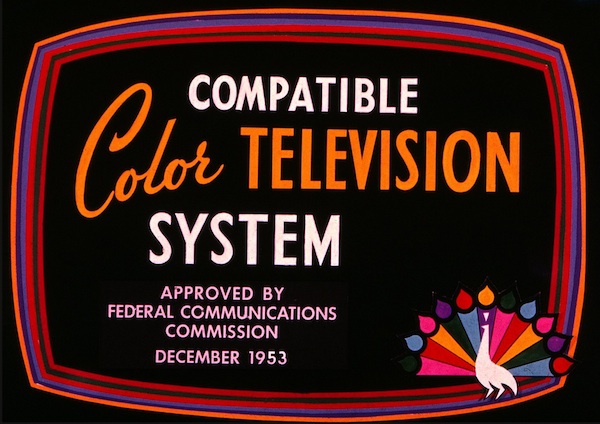 On March 25th, 1954 the first commercially available color television was sold by RCA. The TV was built using a 1947 patent by Alfred Schroeder for a shadow mask CRT and was available just weeks after the first national color broadcast on January 1st, 1954.  The combination of expensive equipment and lack of broadcast material made color slow to catch on, and it wasn’t for another decade that the average American home had a color television.

The first commercially produced continuous-strip photographic film was manufactured on March 26, 1885 by the Eastman Dry-Plate and Film Company in Rochester, NY.  George Eastman had received his patent in 1884 intending roll-style film to replace bulky, inconvenient glass-plate photography that had preceded it. 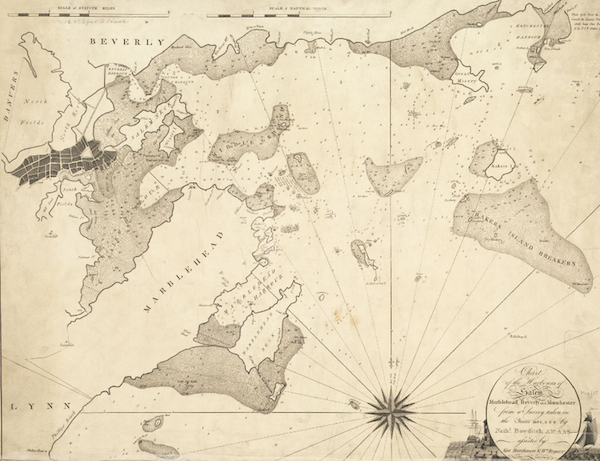 Nathaniel Bowditch, born in Salem Massachusetts, some 150 years after the witch trials spread fear and superstition across his otherwise reputable town, was known for early innovation in mapmaking in the colonial United States as well as the first insurance actuary as president of the Essex Fire and Marine Insurance Company in Salem. 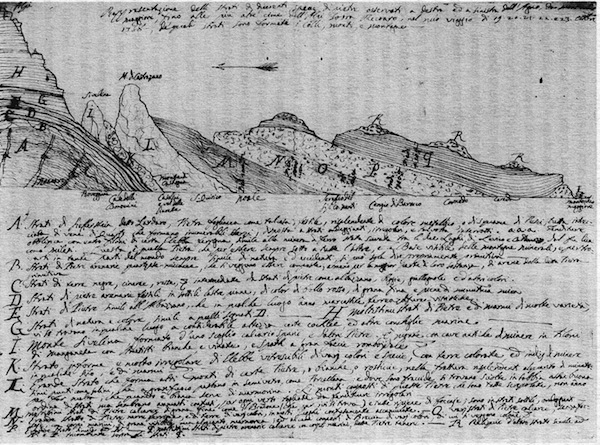 In a letter written to a friend dated March 30, 1759, Giovanni Arduino first proposed stratigraphic chronology via a geological classification system that divided formations into four categories:  the Primitive, Secondary, Tertiary and Volcanic or Quaternary.  Aspects of this classification system are still in use today. But clearly the important aspect of Giovanni Arduino is the fact that he shares his last name with a certain single-board microcontroller. Coincidence? Of course not!