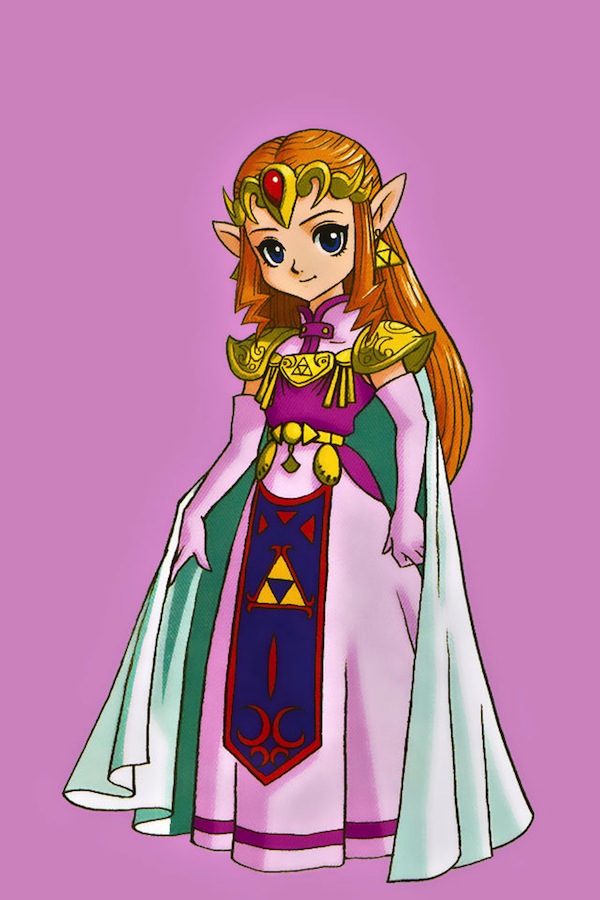 This is one of those things that seems so obvious, it feels like someone should have done it before. After all, just last week someone finally got the idea to mod a Donkey Kong ROM so that Pauline could save Mario.

That’s exactly what inspired Kenna W., a professional animator, to mod a Legend of Zelda ROM to allow you to play as, well, Zelda. “For me, I played my first Zelda game when I was pretty young, and at the time, I thought the game did star Princess Zelda,” Kenna writes. “I figured I’d get to play as a magical battle princess that saved her kingdom. The game was fun, but I was bummed out that I never got to play as Zelda.” Likewise, 26 years ago, I thought it strange that the game was named for a Zelda but featured no playable character by that name.

Filed under: random — by molly