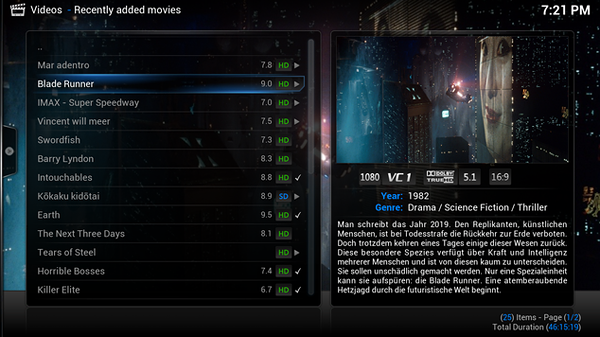 In the wake of the release of RasPlex and the XBMC 12.1 (XBox Media Center) release updates for RaspBMC and Xbian, OpenELEC, one of the core free XBMC projects for the Raspberry Pi, has released a major update that is well worth trying out:

The OpenELEC team is proud to release OpenELEC 3.0.0

OpenELEC 3.0 is built to support XBMC Frodo 12.1 and almost every part of the core OS has been updated and improved since the 2.0 release. The project now supports a broader range of mediacentre hardware than ever before, including dedicated OS images for the budget friendly Arctic MC001 and ultra-low-cost Raspberry Pi systems.

Raspberry Pi deserves a special mention as it’s been a labour of love for the OpenELEC team. OpenELEC was the very first XBMC distro to be demonstrated on development Pi hardware back in February 2012 while other distros were still talking about future plans and hoping for news on shipping dates. OpenELEC’s leading position was made possible by our close working relationship with the XBMC team; helped by our many users, testers and unaffiliated developers who collaborated to create the Raspberry Pi mediacentre experience. There are too many names to mention you all, but thank you for your hard work! 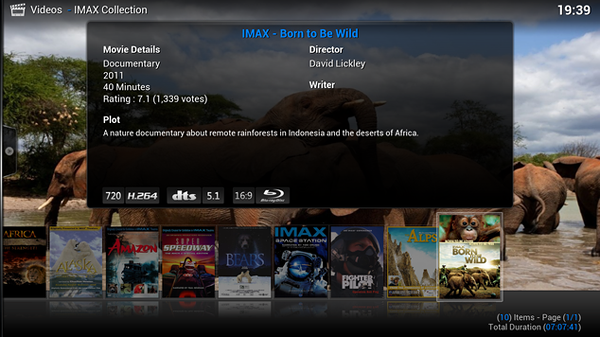