WWF plans to use drones to protect wildlife 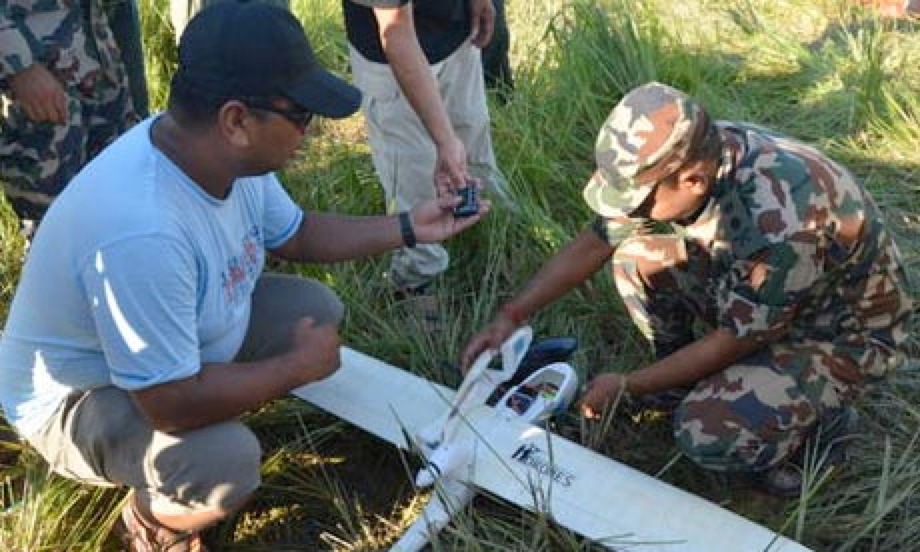 WWF plans to use drones to protect wildlife @ The Guardian.

Conservation group WWF has announced plans to deploy surveillance drones to aid its efforts to protect species in the wild, as the South African government revealed that 82 rhinos had been poached there since the new year.

The green group says that by the end of the year, it will have deployed “eyes in the sky” in one country in Africa or Asia, with a second country following in 2014 as part of a $5m hi-tech push to combat the illegalwildlife trade.

Comments Off on WWF plans to use drones to protect wildlife