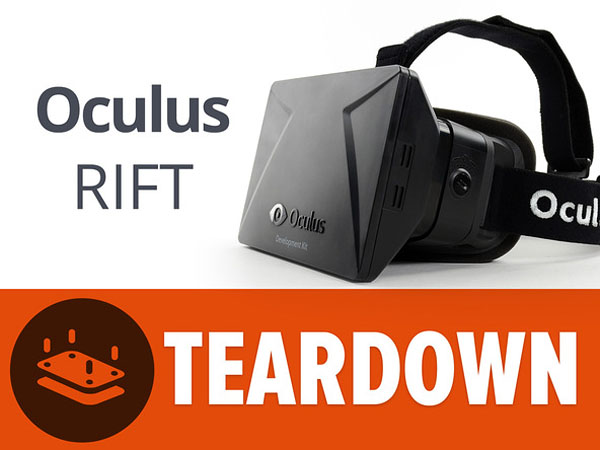 While not “3D printing” as much as “3D,” this teardown of a developers Oculus Rift kit is nonetheless equally exciting — have yesterdays’ dreams of virtual reality headsets finally been solved for the contemporary world? Check out the iFixit Oculus Rift Teardown!

Let’s face it, the year is 2013. Where are our flying cars? Why isn’t deep space travel a thing yet? Why hasn’t virtual reality become, well, reality? The Oculus Rift seeks to fill that lack of virtual reality in our lives. Still in its early developmental stage, the Oculus Rift promises to deliver VR gaming to the yearning public. Join us as we take a peek inside the Oculus Rift and its hardware.

Read the complete teardown at iFixit. 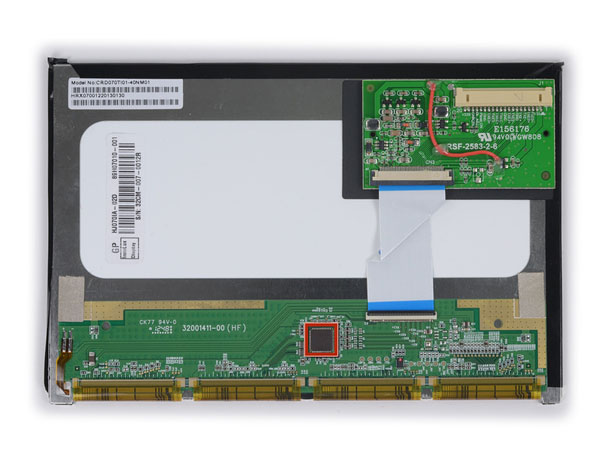 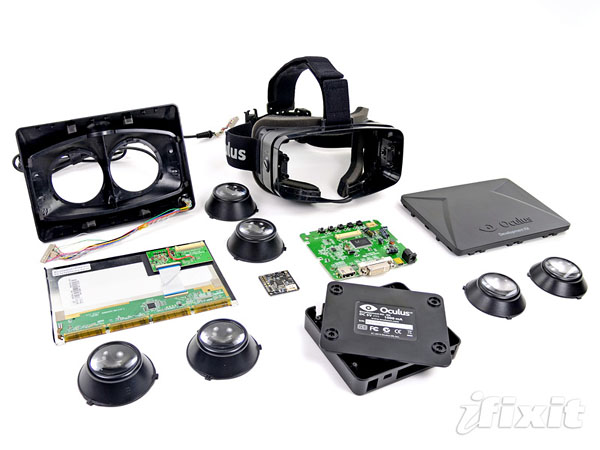 Comments Off on Oculus Rift Teardown