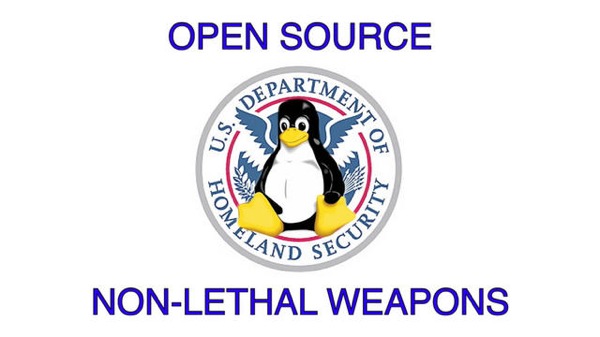 After attending a conference where the $1 million “sea-sick flashlight” (named “THE DAZZLER”) was demonstrated by the US Dept. of Homeland Security, we decided to create our own version. For under $250, you can build your own dazzler and we’ve released the source code, schematics and PCB files to make it easy. A great Arduino project for people who really like blinking LEDs. We also added in a mode selection so you can put it into some pretty color-swirl modes, great for raves and parties!

This is another (old) tutorial we’ve moved over to the new learning system, enjoy!