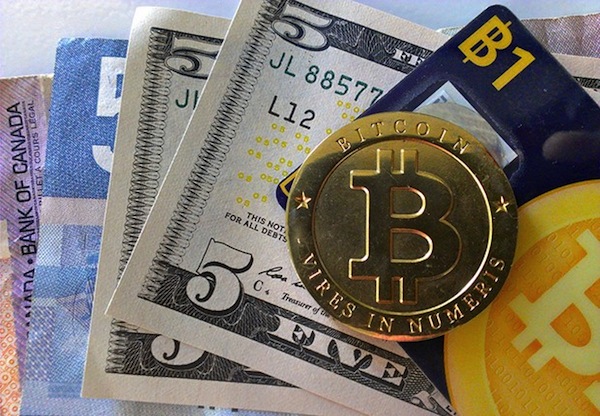 Bitcoin, our favorite untethered internet currency, has been gaining fame and notoriety with its wild ride up and down in value over the past few weeks and the Winklevoss twin’s much-discussed investment in the currency…but Paul Krugman of the NYTimes dismisses any idea that Bitcoin could supersede any government-backed currency or even gold or silver, because, as he explains, Bitcoin is the ultimate fiat currency, backed by absolutely nothing except the faith of those who use it:

“We have elected,” declared Tyler Winklevoss recently, “to put our money and faith in a mathematical framework that is free of politics and human error.”

The similarity to goldbug rhetoric isn’t a coincidence, since goldbugs and bitcoin enthusiasts — bitbugs? — tend to share both libertarian politics and the belief that governments are vastly abusing their power to print money. At the same time, it’s very peculiar, since bitcoins are in a sense the ultimate fiat currency, with a value conjured out of thin air. Gold’s value comes in part because it has nonmonetary uses, such as filling teeth and making jewelry; paper currencies have value because they’re backed by the power of the state, which defines them as legal tender and accepts them as payment for taxes. Bitcoins, however, derive their value, if any, purely from self-fulfilling prophecy, the belief that other people will accept them as payment.

…Goldbugs and bitbugs alike seem to long for a pristine monetary standard, untouched by human frailty. But that’s an impossible dream. Money is, as Paul Samuelson once declared, a “social contrivance,” not something that stands outside society. Even when people relied on gold and silver coins, what made those coins useful wasn’t the precious metals they contained, it was the expectation that other people would accept them as payment.

Filed under: bitcoin, random — by molly