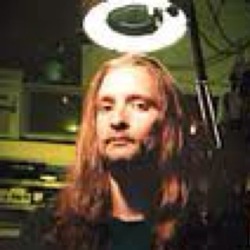 Noted hacker and innovator Peiter “Mudge” Zatko, a project manager for cyber security research at DARPA for the past three years- will be setting up shop in the Googleplex, according to a post on his Twitter feed.

Zatko announced that he would be joining Google, after three years heading up DARPA’s cyber security initiatives.
Zatko, who earned fame as a founding member of the early 1990s Boston-area hacker confab The L0pht and later as a division scientist at government contractor BBN Technologies, announced his departure from DARPA following a three-year stint as a Program Manager in DARPA’s Information Innovation Office on Friday. “Given what we all pulled off within the USG, let’s see if it can be done even better from outside. Goodbye DARPA, hello Google!” he Tweeted.