Soviet Steam Car Powered With Wood: The First And The Last 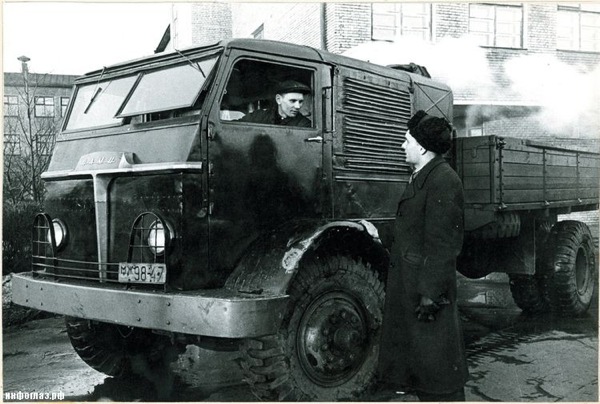 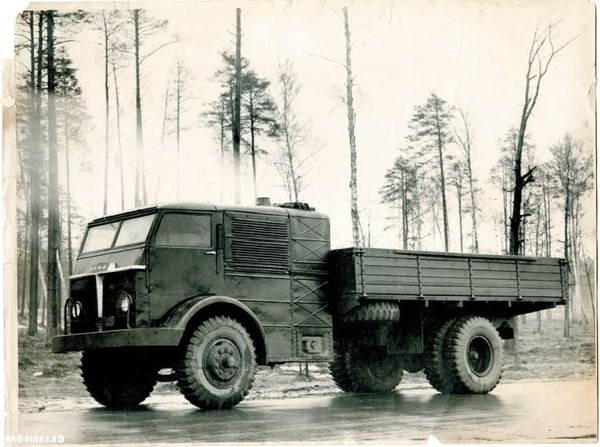 Soviet Steam Car Powered With Wood: The First And The Last.

The unique truck we gonna tell you about appeared in 1949. People still remembered about severe war time when freighters had to perform their tasks with a shortage of liquid fuel – gasoline. Partially the problem was solved by gas-producer vehicles – heavy and demanding – they allowed to get gas for powering engines. However such vehicles were not efficient enough and engineers thought about steamers which were used widely abroad in the 1920-40s.