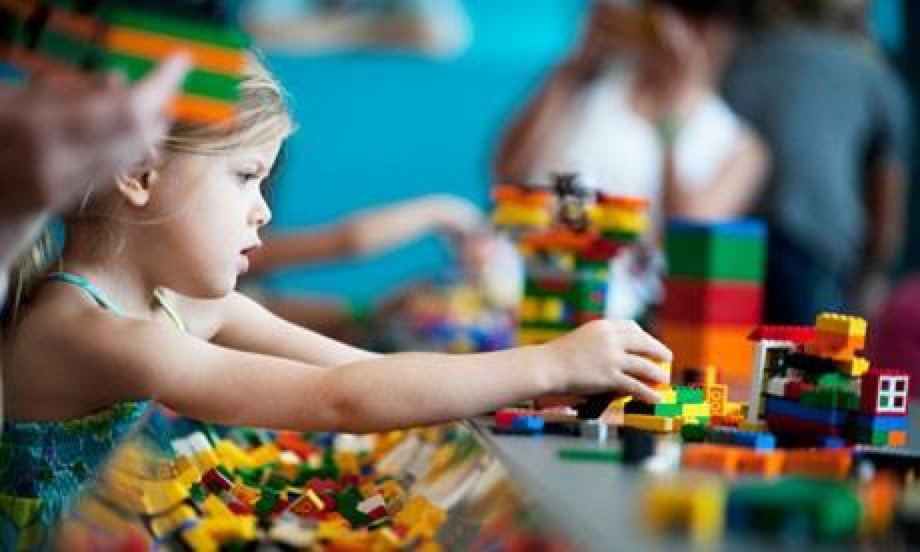 For many children, it’s the ultimate fantasy. For a few, it’s about to become a reality. In August a newly refurbished building in Billund, Denmark, will open its doors to become the first ever “Lego school”.
The fee-paying establishment is the brainchild of the toy manufacturer’s billionaire owner, Kjeld Kirk Kristiansen, who hopes the school will help put the town in rural Jutland – a place Copenhageners refer to as Hicksville – on the map as the Capital of Children.

The International School of Billund will combine the international baccalaureate (IB) with the Danish school system and Lego’s emphasis on creativity and play. Centred around “inquiry-based learning”, the idea is that children are more motivated when they generate their own questions. As one prospective parent of the new school put it: “In the UK you’re taught how to pass exams. In Scandinavia you’re taught how to think.”

The school’s champions hope that by combining this free and easy approach to learning with Lego’s research into child development and the international baccalaureate, pupils will have the tools to both “think” and “do” in their chosen careers.

The headteacher is British physicist-turned-international-school-tsar Richard Matthews, a seasoned head, having led schools all over the world from Botswana to Grimsby. As one of the few men in Denmark to wear a tie, he is referred to by some prospective parents as “Tie Man”.

“Allowing time for creativity, play and getting into a state of flow is at the centre of Lego’s philosophy and we’ll be experimenting with this and other ideas in the timetabling,” he said. “But we also have a responsibility — the children’s education comes first and sometimes the old methods will be the best.”

The UK debate about child-centred learning was revived on Monday when Liz Truss, the early years minister, complained to the Daily Mail that in nurseries she had “seen too many chaotic settings, where children are running around” in an environment with “no sense of purpose”.