Organovo 3D-prints a liver, probably has a room full of them somewhere #3dthursday 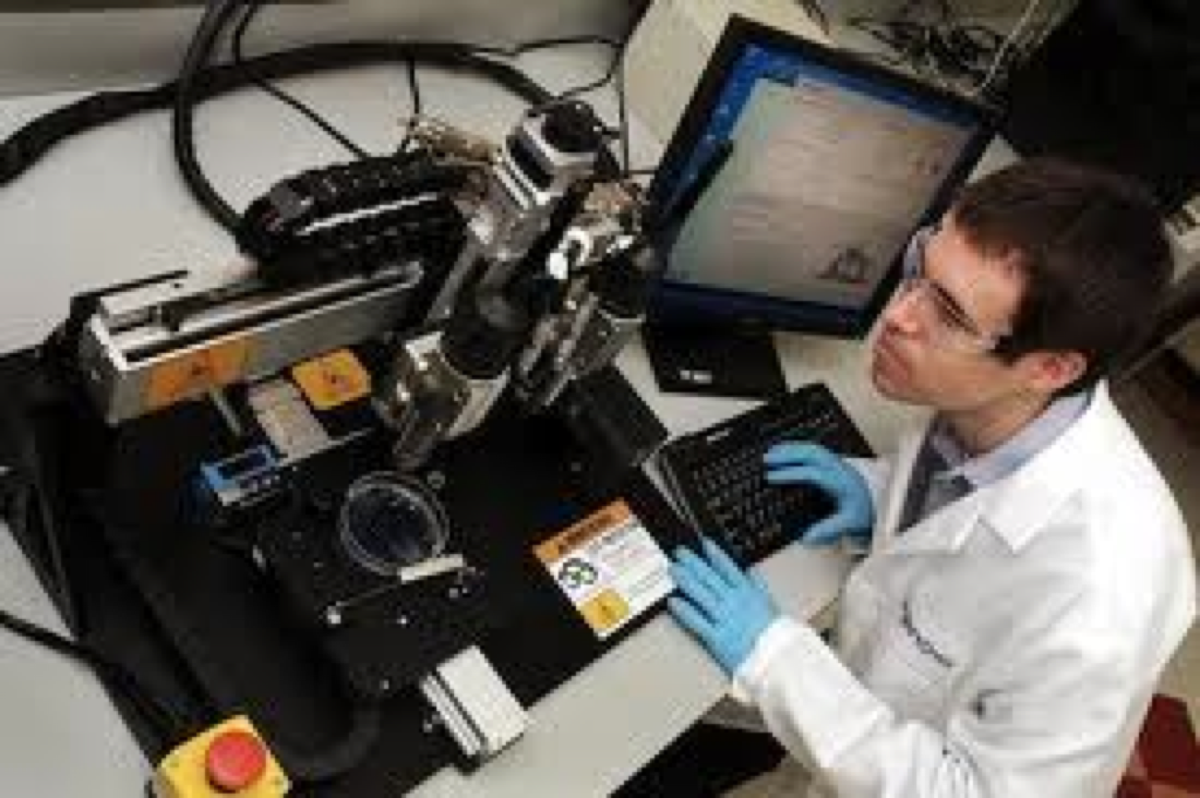 Perhaps I was initially a bit of a victim of link-baiting, I found this article about the real-world Organovo organ bioprinter pretty hilarious, as well as sharing the breaking news about the “mini-livers.” From IDG, via New Scientist.

At this week’s annual Experimental Biology conference in Boston, California-based Organovo announced that it’s one step closer to 3D-printing a functional human liver for transplants.

In fact, the scientists over at Organovo already made a human liver in the lab that can perform most of the tasks that an in-body liver can perform. Unfortunately, it also happens to be the smallest human liver ever–only a millimeter deep and four millimeters across. As you can imagine, it’s not really big enough for your average human body.

The liver was “built” using a 3D printer loaded up with human cells. The printer assembles these cells the same way a normal 3D printer uses plastic, layering them into a final form. All told, Organovo’s mini-livers contain approximately 20 layers of cells, including some taken from blood vessels. The blood vessel cells are especially important, as they allow the mini-liver to take in nutrients and stay alive for a longer period of time.

Even though you can’t use these mini-livers for transplants, they do have a broad range of applications in the lab. Because Organovo’s livers function almost exactly like real human livers, they could help scientists test the effects of drugs on the human body. The mini-livers also produce the same compounds as a real liver, including cytochrome P450s, used by the body for drug metabolism and detoxification.

The next challenge for Organovo is to figure out how to print a larger support structure for blood vessels–essential if we’re ever going to get full-sized 3D-printed livers suitable for human transplant….

Still, not too long ago 3D printers were just assembling small plastic prototypes. Next it was guns, and now organs. Science seems destined to bring me to a future where I can indeed abuse my body as much as I want with no repercussions, and I can’t wait. 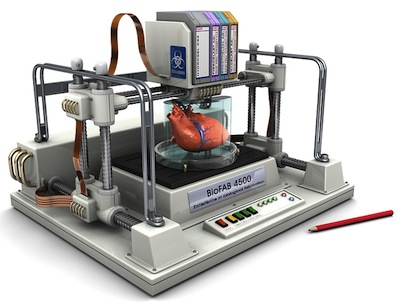 Comments Off on Organovo 3D-prints a liver, probably has a room full of them somewhere #3dthursday