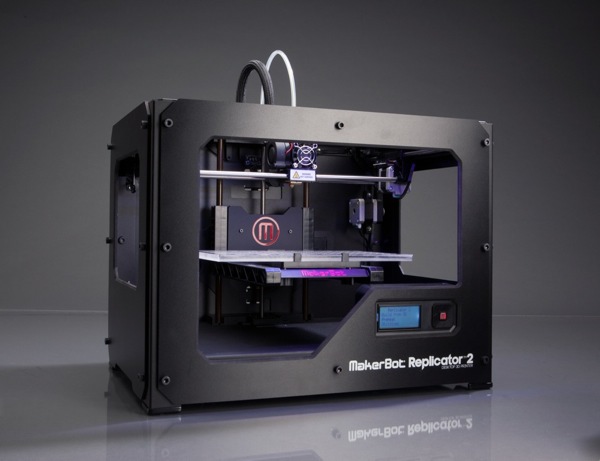 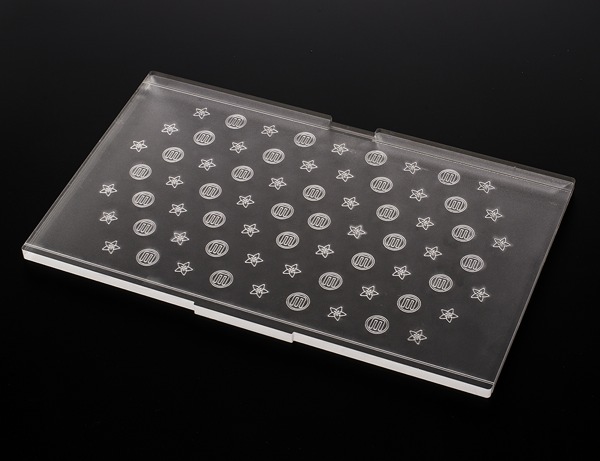 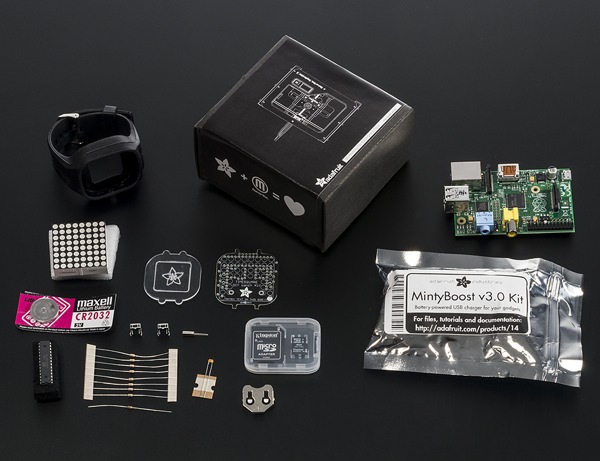 Comments Off on BACK IN STOCK – MakerBot Adafruit Edition #3d