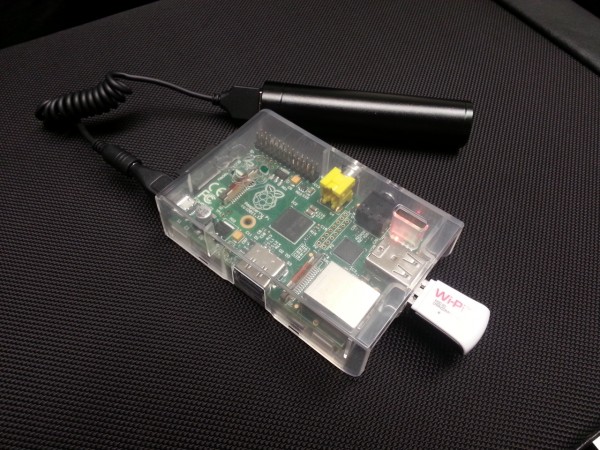 The KA Lite team recently incorporated as a California-based nonprofit organization: Foundation for Learning Equality. They are dedicated to creating tools for the sharing and creation of open-licensed educational content for use by anyone around the world, with special emphasis on reaching the 65% of the world that does not have Internet access, and those with limited-bandwidth, expensive, or unreliable connections. 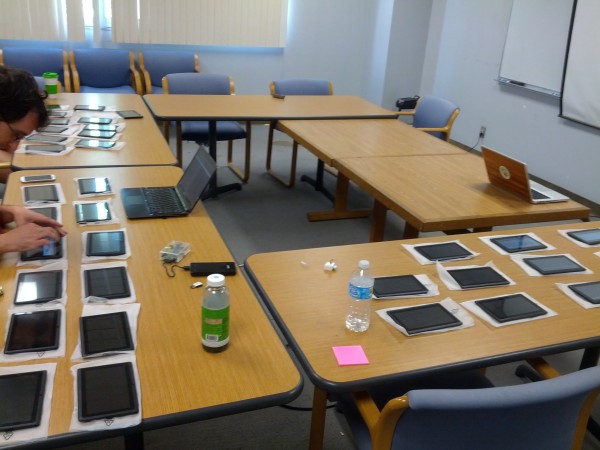 The KA Lite project emerged during a development internship at Khan Academy in the summer of 2012. Having just received their first eagerly awaited Raspberry Pi, a couple of interns decided to try porting Khan Academy’s educational materials for use on the Raspberry Pi. As a low power device that can run off batteries, solar, or a generator, and its ability to use existing hardware for output (such as old televisions), it is an ideal platform for distributing content to the developing world. After working on “Khanberry Pi” for several weeks, a very simple static file-based version that worked on the Raspberry Pi was presented at a Khan Academy company event in August. The overwhelming enthusiasm about its potential impact led to further brainstorming, while conversations with other organizations using Khan Academy in the developing world reinforced the strong need for a more general software platform for deploying Khan Academy content in offline contexts.