Back in the 19th century, nearly a century before lunar exploration and societies of professional engineers, there were were curious, well educated gentlemen tinkerers with telescopes and vivid imaginations. Hence James Nasmyth’s and James Carpenter’s 1874 publication The Moon: Considered As A Planet, a World and a Satellite
. 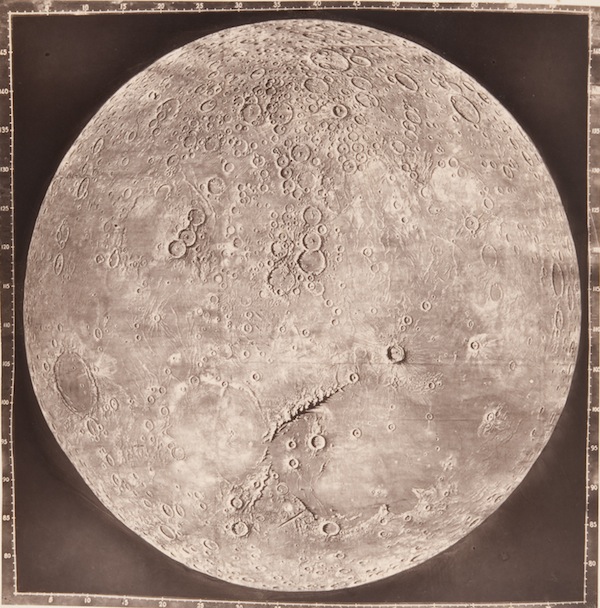 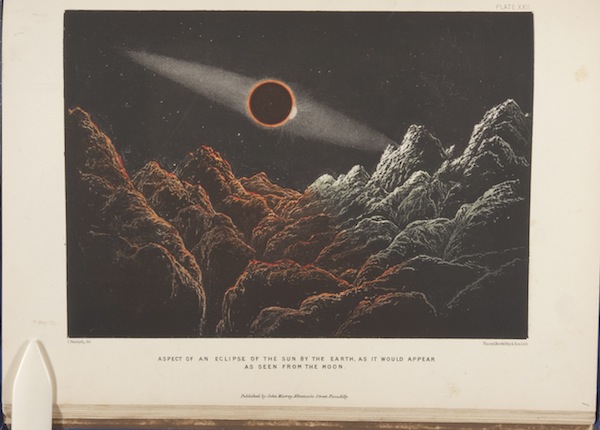 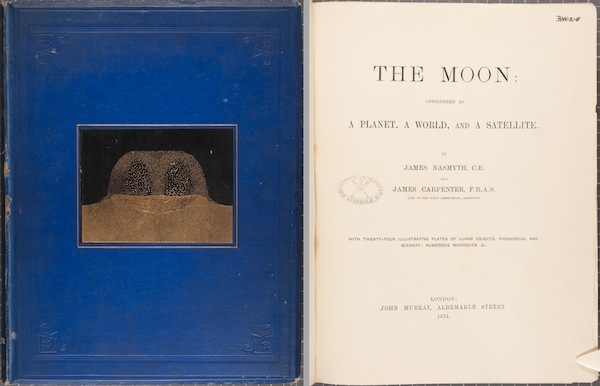 …it was one of the first books to feature photographs of the Moon’s surface, or so it seems! Astrophotography had its beginnings in the 1840s (with the first photograph of the Moon being a daguerreotype by John W. Draper that took over a half-an-hour to expose) but by the 1870s there was no photographic process in place to capture the details of the lunar surface that Nasmyth and Carpenter were observing. So this pair of enterprising gentlemen set forth and built a series of plaster models based on their observations, lit them with raking light and produced photographic illustrations for their book. 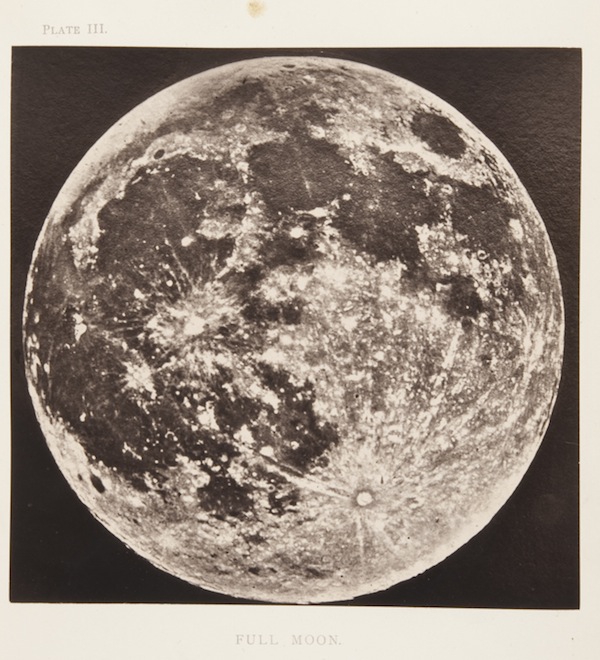 In the whole of their book there is only one photograph of the actual Moon, which was taken by Warren De la Rue (Plate III of the first edition, above). 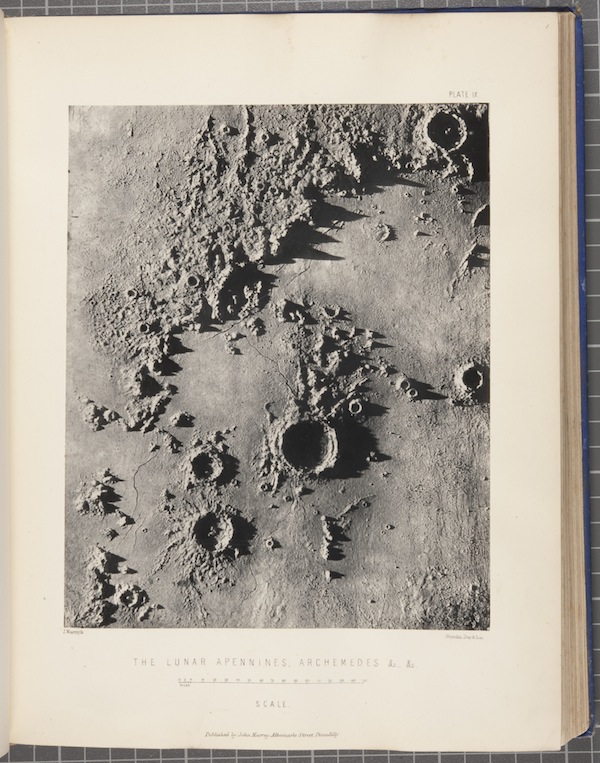 This is not actually a photograph of the moon’s surface. It’s a photograph of a clay model based on Nasmyth and Carpenter’s observations and drawing through a telescope.