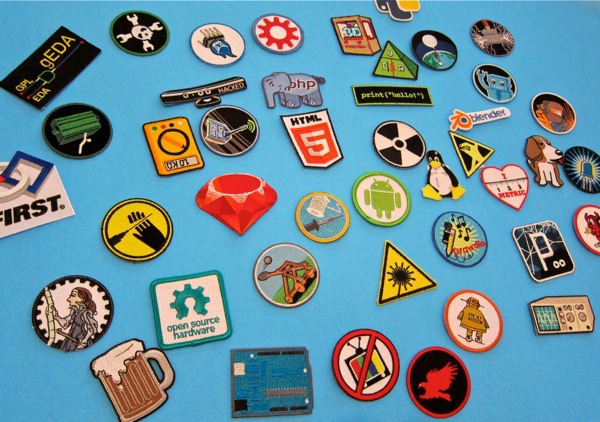 Beagle Bone Tutorials by Ladyada @adafruit – Tutorials for the TI embedded Linux board, ASK AN EDUCATOR and more. Fun Skill Patches Offered by Adafruit, NEWS FROM THE FUTURE – The End of Cash @ MAKE. Program your Arduino via IR using the Arduino IDE, Fancy telemetry control display for a quadcopter
@ Hack-a-day. 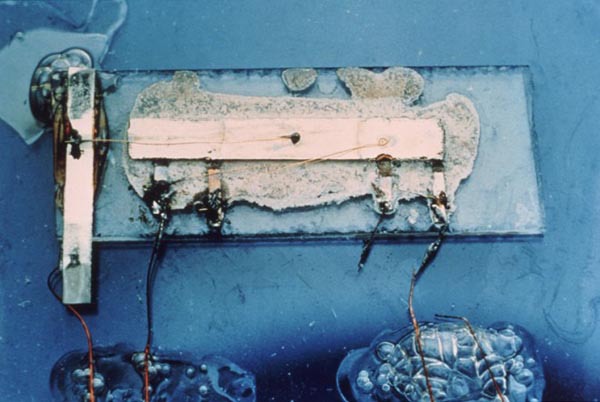 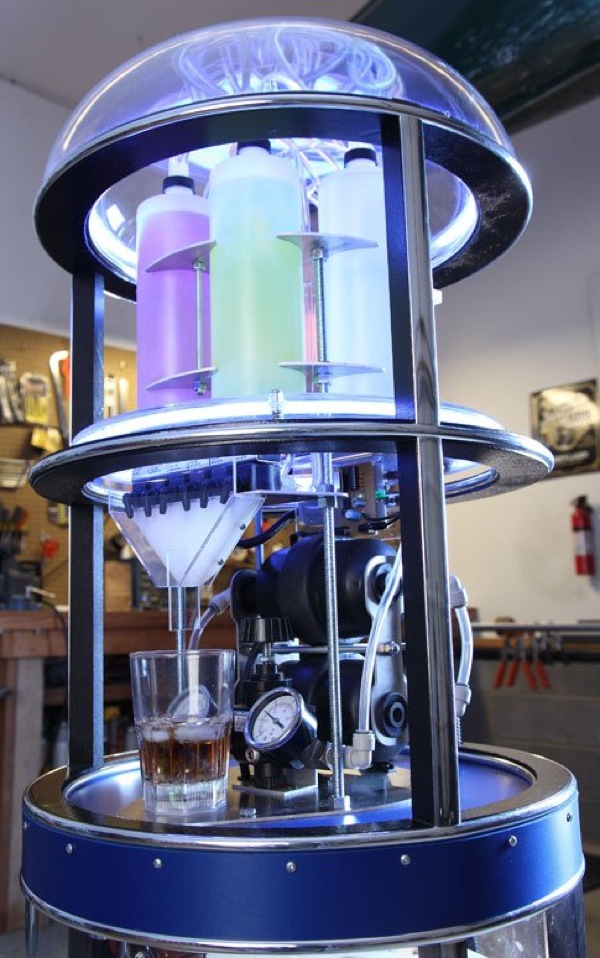 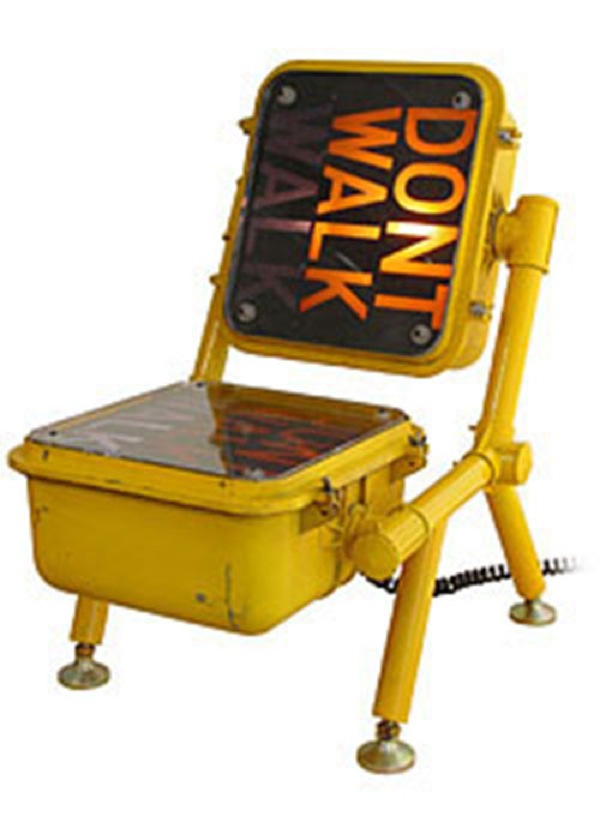 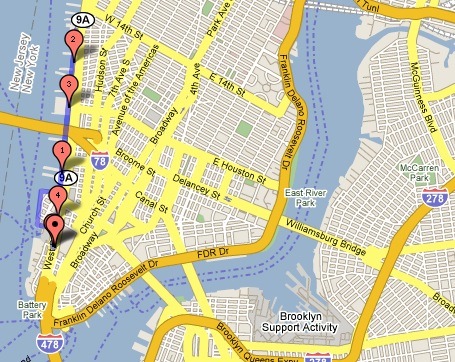 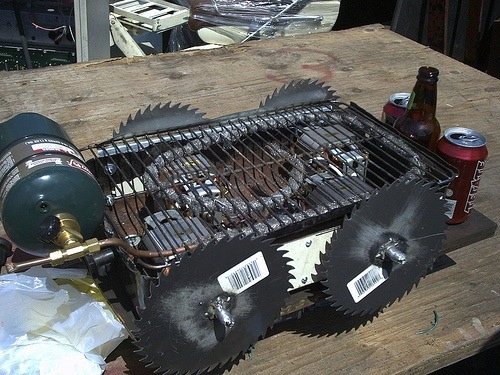 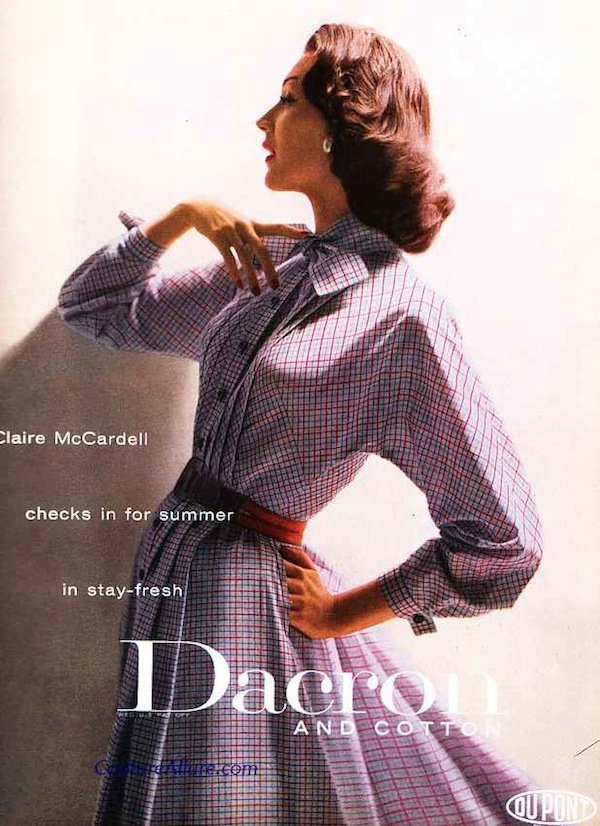 The chemical giant Dupont jumped into the apparel game when it launched Dacron, the first ever commercially available polyester fabric, known as Dacron in New York City on May 8, 1951. The first offering was men’s blended suits, made with 55% dacron and 45% worsted wool. Polyester was later was blended with a number of other fabric types, including cotton. Advertised as modern and easy, Dupont targeted its fabrics across markets, from couture to factory workwear. Today, almost 50% of the consumer fabric market is still made up of polyester. 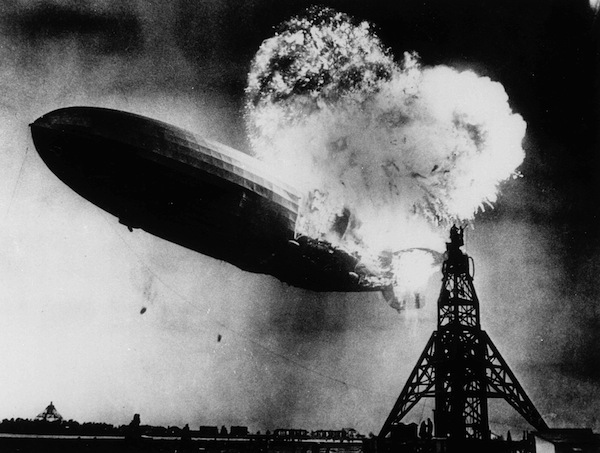 On May 6th, 76 years ago, the Luftschiff Zeppelin #129, also known as the Hindenburg, crashed while landing in Manchester Township, New Jersey. It was the largest aircraft by volume in the world at the time. Of the 97 people on board, 36 died as a result of the crash. The highly publicized and photographed crash turned the public off of airships (also known as zeplins) forever, marking the end of a (very short-lived) era.

In 1790, Charles Maurice de Talleyrand with the new French National Assembly decided to create a simple, new system of measurement units. The first unit chosen was based on a pendulum with a half-period of a second. The following year, after a proposal by the French Academy of Sciences, the definition of a meter was revised to 1/10 000 000 of the distance between the north pole and the equator. It wasn’t until April 7, 1795, however, that this new decimal system, that was a precursor to the metric system were declared the legal and official means of measure within France.  Hence the annoying conversion chart above.  A less remembered fact is that there was a simultaneous proposal (later dropped) to change the week from seven to ten days, called “décades,” thus abolishing Sabbath and the Church’s stranglehold on people’s Sunday mornings. 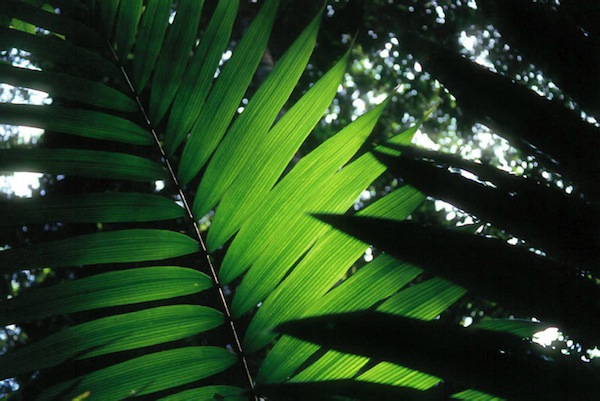 Jean Senebier, the botanist who first clearly demonstrated that plants absorb carbon dioxide and release oxygen under the influence of direct light, was born May 6th, 1742. His 1800 publication, “Physiologie végétale,” was fundamental to the development in understanding photosynthesis.