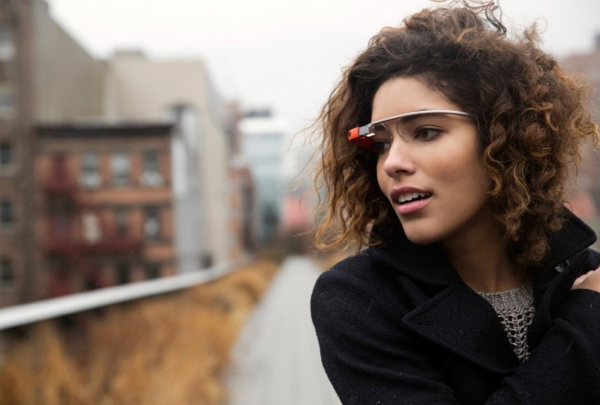 Fashion Brands Absent From Wearable Tech Revolution on The Business of Fashion:

As the technology industry sets its sights on wearable computing, it’s time for fashion and luxury brands to take the space seriously, or risk losing highly lucrative real estate on the emerging battleground of the human body.

LONDON, United Kingdom — In recent weeks, there’s been a flurry of activity in the emerging market for wearable devices — personal accessories with embedded sensors, displays and other digital technology — a space many analysts believe is set to be the next major technology battleground and a $10 billion industry by 2016.

A day later, Google released guidelines for software developers building services, or “Glassware,” for Google Glass. And just yesterday, Jawbone, a company backed by Andreessen Horowitz, Kleiner Perkins Caufield & Byers and Khosla Ventures, among others, announced its acquisition of BodyMedia, a maker of wearable health tracking devices, for a sum that is reportedly over $100 million.

“We’re very bullish on the idea of ubiquitous computing, which has been an idea our industry has had since the late 1980s. The essential idea is that computers will be everywhere — they’ll be in your glasses, they’ll be part of your clothing,” Margit Wennmachers, a partner at Andreessen Horowitz, told BoF. “We already see people bringing their smartphones with them everywhere and reaching for them first thing in the morning so we know people want a computer with them at all times — to help them figure what they need to do or where to go or how to get there or to learn more about the person they’re about to meet with. Google Glass is just a less obtrusive, always there, always on extension of that same idea.”