What could have been… Valve’s augmented reality glasses 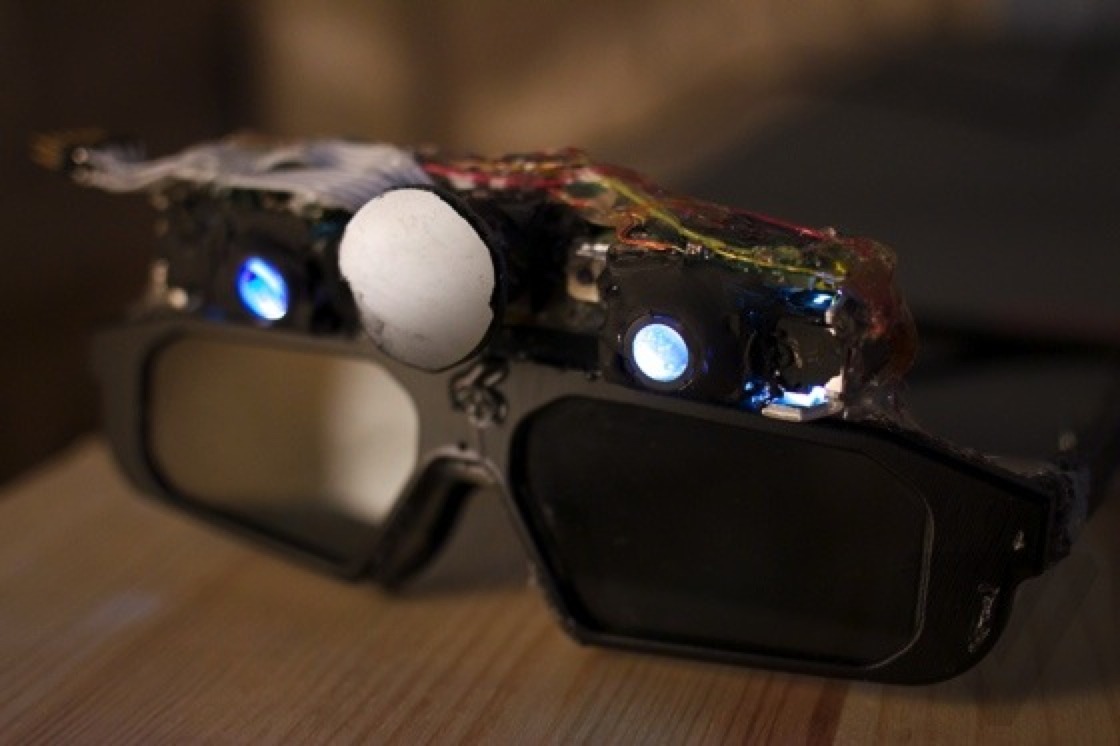 How two Valve engineers walked away with the company’s augmented reality glasses @ The Verge.

Three months ago, celebrated video game publisher Valve did something completely out of character: it fired up to 25 workers, in what one employee dubbed the “great cleansing.” At the time, co-founder Gabe Newell quickly reassured gamers that the company wouldn’t be canceling any projects, but it just so happens that one project managed to get away.

Valve was secretly working on a pair of augmented reality glasses… and those glasses are still being built by two Valve employees who lost their jobs that day.

Former Valve hardware engineer Jeri Ellsworth and programmer Rick Johnson spent over a year working on the project at Valve, and have been putting in six days a week, 16+ hours a day on the project ever since. “We believed in it… that this is going to change the way that people interact with computers and play games,” says Ellsworth. “This is what I’m going to build come hell or high water. It was just a no-brainer that when we were not at Valve… we just had to do it.” They formed a company, Technical Illusions, to commercialize the tech. This weekend, they flew down to Maker Faire to show their crazy prototype to the world for the very first time.

This is what Jeri has been working on!