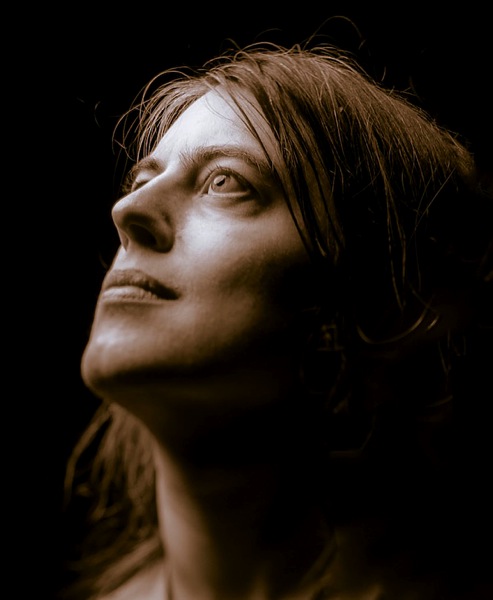 Check out this piece on the iconic mathematical structures sculptor, jeweler, and artist Bathsheba Grossman from the Shapeways “Designer Spotlight” series! Via Boing Boing.

This weeks Designer Spotlight focuses on Bathsheba Grossman, a long standing and influential community member here at Shapeways, whose beautiful mathematical designs have inpired many designers, not to mentions a few past designer spotlights!

Tell us a little bit about yourself: Who are you? Where are you located?

I’m a designer for 3D printing, and my day job is trying to sell what I come up with. I’m bicoastal, usually spending winters at Santa Cruz, and summers at the trendy hacker hotbed of Somerville, near Boston. I’ve been working with 3D printing as an art medium since 1997, that’s been quite the roller-coaster! Overall I can’t say I’m getting rich (or at least not quickly) but the toys are great and my time is my own.

What’s the story behind your designs? What inspires you?

I was originally a math major interested in geometry and topology, when as a college senior I met the remarkable sculptor Erwin Hauer, and suddenly it was obvious that what I had in mind was more art than math. Symmetry is the foundation of what I do: there are many more ways to be symmetrical in 3-space than the familiar ones, but not so many that you can’t explore them all and delve into the most interesting ones. Over the years I’ve moved away from literal math — as the field has grown I no longer feel called on to make nifty math models simply because no one else is doing it! — and into more freewheeling biomorphic shapes. But although now I play more with suggesting and breaking it, now I believe I’ll always be working in some way with symmetry.

What brought you to 3D printing with Shapeways?

When Shops were launched I already had some reputation as a 3D printing artist, and I was offered the chance to join early, so I leaped at it. The chance to sell in a new venue with easy setup and no cost was very appealing: running a retail website was never part of my artistic vision, and this solution just has no downside. Other people selling sculpture while I’m sleeping? That’s my kind of business.

How did you learn how to design in 3D?

I’m self-taught, which arguably means I never did learn. In the mid 90’s Rhinoceros was in beta, and you could download it for free so I did. It has a command line and my day job was programming, so it wasn’t a completely unfamiliar environment, and slowly I figured out how to do some things. Since then I’ve used all sorts of design software, and written some of my own, but I’m still more comfortable with a command line than a GUI.

How do you promote your work?

Mostly I just hang it up on my site, and of course on Shapeways, and hope. Sometimes I buy magazine ads, either in STEM-focused journals like Scientific American and Science News, or more general cultural magazines like Atlantic and Smithsonian. I’ve experimented with various kinds of online ads, but never seen any measurable effect, so I no longer buy banners or AdWords or anything like that.

On the social media side I only have enough juice for one outlet, and I picked Facebook. It’s good for the late-night moments when I’ve just finished something and I’m dying to show it to someone; in art school I used to rush out in the corridor waving the model, and now posting screenshots to Facebook feels a little like that. I think readers respond to that feeling…it’s the best part of being an artist, so it’s nice to be able to share.

Who are your favorite designers or artists?

Of course I feel close to people who work with geometry and algorithms: Henry Segerman, Oskar van Deventer, Virtox, unellenu…and I’m especially awed by both the mathematical and marketing of Nervous Systems. Overall I try not to surf too much, I get envious! …

Read the rest of the interview over at the Shapeways blog! 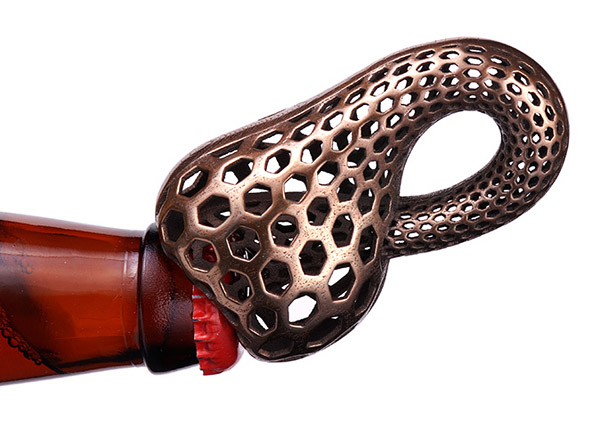 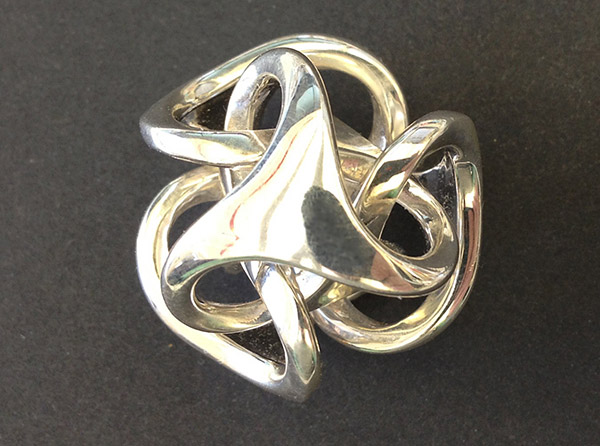 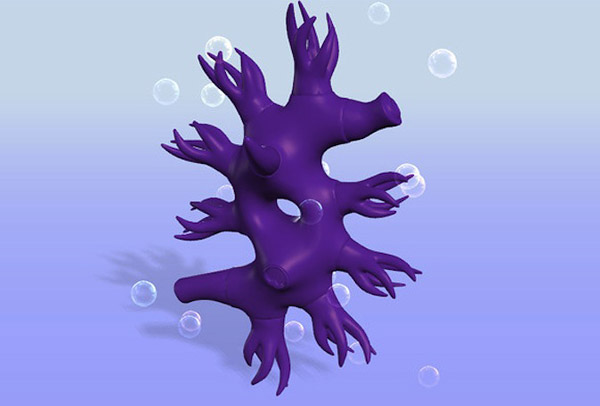