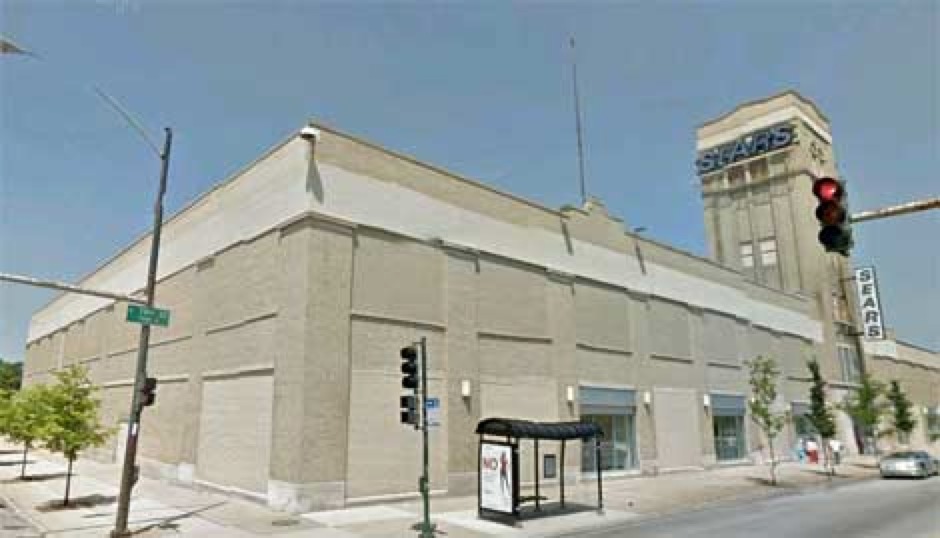 With Ubiquity, Sears is Turning Shuttered Stores into Data Centers.

Will blinking blue lights of servers soon fill the aisles that previously offered the Blue Light Special? Sears Holdings has formed a new unit to market space from former Sears and Kmart retail stores as a home for data centers, disaster recovery space and wireless towers.

With the creation of Ubiquity Critical Environments, Sears hopes to convert the retail icons of the 20th century into the Internet infrastructure to power the 21st century digital economy. Sears Holdings has one of the largest real estate portfolios in the country, with 3,200 properties spanning 25 million square feet of space. That includes dozens of Sears and Kmart stores that have been closed over the years.