Reprap Morgan is a concentric dual arm SCARA FDM 3D printer, designed and built by Quentin Harley. The SCARA stands for Selective Compliant Assembly Robot Arm or Selective Compliant Articulated Robot Arm. Harley has been working on this project for a couple of years, and in February Harley released pictures showing off the build. The extruder of this Reprap Morgan 3D printer moves along the x and y axes and the bed itself moves along the Z axis. Its major parts, such as the arms, driving gears, pipe adapters are printed on a 3D printer.

Yesterday Harley has officially released the Morgan plans, this is a big step for the development of entry-level 3D printers. This printer is very simple and easy to assemble, and built with only affordable consumables.

“RepRAP Morgan is all about a dream. A dream to make it easy for anyone in South Africa, or anywhere else in the world to build a 3D printer without needing exceedingly expensive materials, hard to find components, stuff that has to be shipped at sometimes more than the cost of the components, requiring advanced tools.” Notes Harley. “Morgan is to be a tool for creation, not a toy or end product. It should be used in education, and must be affordable and safe enough for school kids to use.” adds Harley.

Read more here, and check out the source on Github. 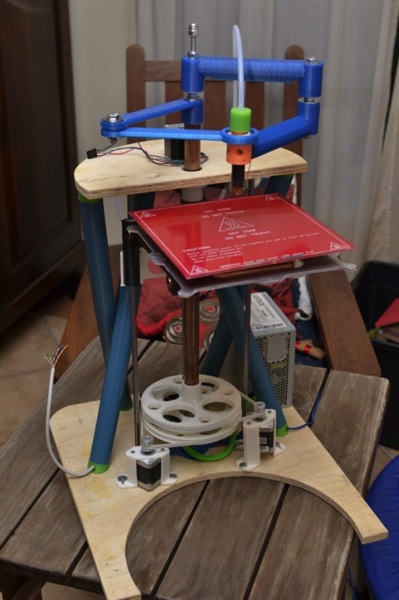 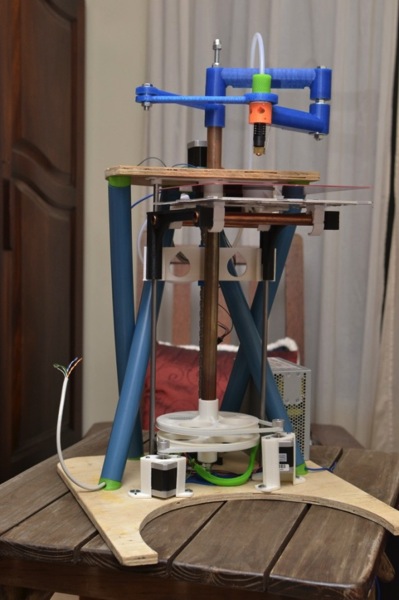