Chris Anderson – From a Writer to CEO of 3DRobotics 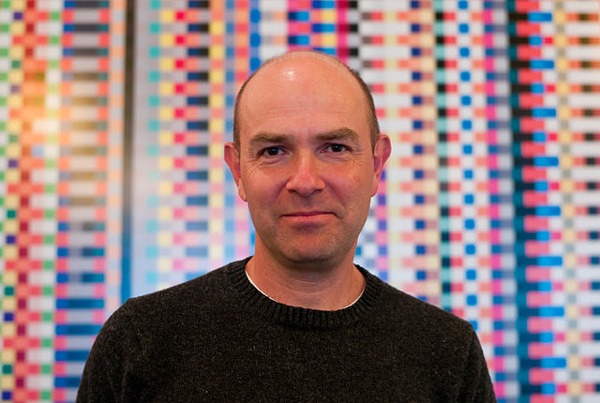 You might recognize Chris Anderson as a world renowned journalist. Former editor-in-chief atWired, author of The Long Tail, and recent author of Makers, he has traded in his pen to become CEO of 3D Robotics, a manufacturer of unnmanned aerial vehicles (UAV).

So when I saw he was speaking at the annual Hardware Innovation Workshop, I was intrigued. Just how does someone go from being an editor to CEO of a robotics company? I knew he was an awesome writer, but seriously, a CEO?

Chris’s story starts five years before he quit his job at Wired. Passionate about hardware, Chris was spending his weekends building products with his kids, hoping they would gain his same affinity for science and technology. Like any Dad he wanted to impress his kids, but unfortunately most of his projects ended with them saying, “Is that all it can do?”

Wanting to step up his game, Chris decided it was time to build a robot that could fly!